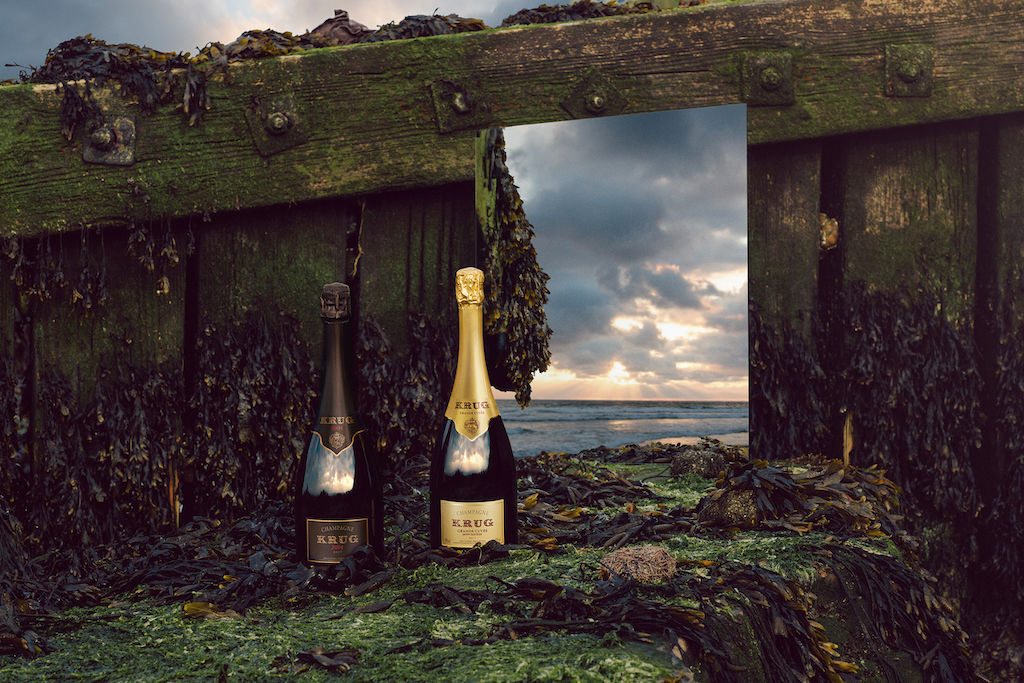 Tomorrow marks the global launch of a champagne that has been maturing in the Krug cellars for 12 years. We at Prestige took the chance to taste the producer’s latest vintage during a special Hong Kong preview earlier this week.

The tipple is likely to be enjoyed by those with a preference for Chardonnay-forward bubbly: the 2004 harvest of this zesty grape was deemed good enough to be the most dominant in the blend of three varieties. It’s only the third time the house has used a predominance of Chardonnay – for a producer founded in the mid 19th century, that’s quite a point of difference.

Krug president and CEO Margareth Henriquez, in town for the launch, tells us that Hong Kong and London were selected to preview the new release because “They are definitely the markets we think are most interested in our vintages. In fact, Hong Kong has been a pioneer for ways to engage people – our pairing of Krug with music started here, and so did our annual culinary project where we pair an ingredient with our champagne – this year it was mushrooms – and then we rolled out these ideas around the world.”

So, back to the champagne. The 2004 carries honey along with characteristic brioche on the nose and its immediate citrus tang on the palate reflects the core Chardonnay. It will likely benefit from a few years cellaring, as it is currently quite closed.

The 2004 is being released as a set with the 160th edition of Krug’s Grande Cuvée, which is blended around the same vintage to make up its dominant character: elegant and full, this one is ready to drink now. Cheers to that.