Love Cheese? You Need To Read This 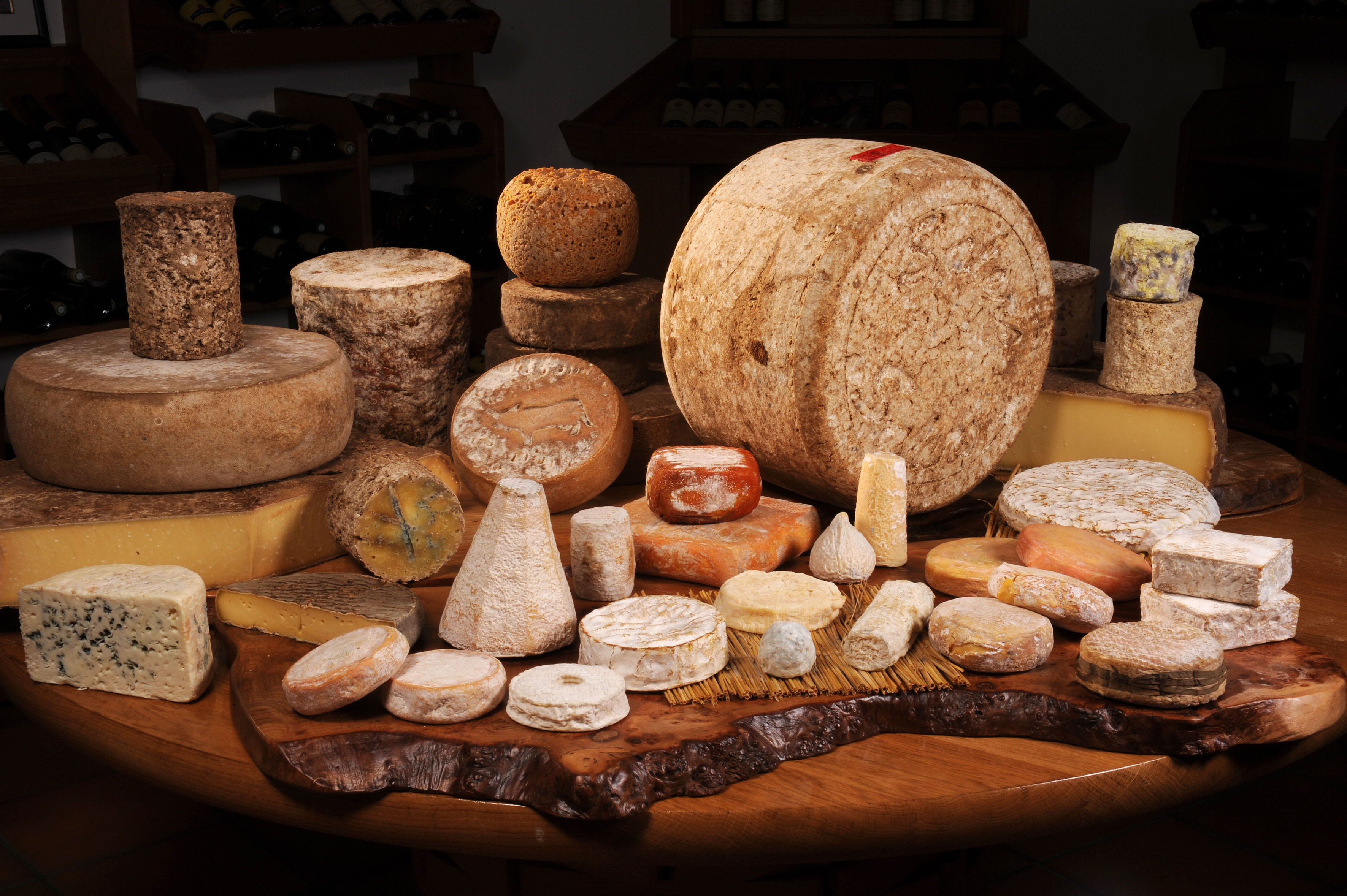 Love Cheese? You Need To Read This
Share
Next article

Over 35 years ago, Oliver Win began a journey to discover the best tastes in the world. From that moment, Win made it a mission to bring a fresh take on quality meat, dairy and speciality foods to Hong Kong and Macau. His passion for sourcing only the finest ingredients led him to work with some of the most prestigious restaurants we know and love, including Caprice, Petrus, On Dining and more.

Win’s travels took him from the heights of the Himalayas to the different corners of Europe, tasting everything he could on the way. And what captured his attention? The incredible wheels of cheese in France.

Here, Win tells us what fellow cheese lovers need to try, and why – in his words – there’s always a right time for the right cheese.

What cheese should we try if we’re feeling adventurous?

Epoisse is is a very strong and pungent type of cheese, so it may take a little more courage to try it. In season, I would try any number of goat cheeses which turns soft and runny under room temperature. I would try Petite Fiancee, a nice Munster or Cabri Ariegeois which is similarly packed like Vacherin Mont d’Or cheese.

There are also some special rare cheeses to try such as the natural blue vein cheese made from whole cow’s milk and marble paste called Bleu du Val d’Aillons from Savoie, which you can already imagine as a powerful salty taste.

Did you get to see how they were made? What in your opinion is so unique about the process?

I have seen cheese made on the farm and its nothing like the industrial production that I have witnessed. The traditional techniques, the type of countryside with the milk from the geographical region which is very important in French cheese, the time and the way cheese is kept to mature on the farm before it is passed on to the experts who age and finish the cheese before being sold.

I also learned that the best milk, in the right season brings out the best cheese.

Where have you travelled to find the perfect cheese delights?

Cheese requires an expert to age it to perfection, before being served in the best fine dining establishments. Jeremy Evrard, a customer of mine is an expert in cheese, so, we both travelled to a small French village of Vieux-Ferrette in Alsace to see the French cheese being skilfully aged (affinage) by Bernard Antony and his son Jean Francois.

We were then immersed into the prestigious “Guilde Internationale des Fromagers de la Confrerie de Saint-Uguzon” which is an association of cheesemakers & professionals. That was truly an experience I could never forget.

What’s the biggest mistake people make when they shop for cheese?

Perhaps not having enough research about the type of cheese other than the common ones such brie, camembert, comté and more of the industrial stuff you see on supermarket shelves, it’s just not the same as fine cheese. Another mistake would be limit oneself to a certain comfort zone, and not discovering exciting tastes amongst the myriad variety of sheep; goat; cow’s milk cheese, or washed rind, hard texture, blue-veined or creamy cheeses.

The wider variety one tries, the more the satisfaction. So get adventurous.

Aside from the usual wine, fruit paste, and nuts, what else would you pair with cheese?

Our supplier serves the cheese with ‘Poliane’ country-style bread which we import once they are freshly baked, exclusively from their wood-fired bakery in the north of France. Their walnut bread is divine.

Some people may like special black cherry jam from the small Basque Country village called Itxassou famous for that product. However, you can also consider quince paste, the type I get is from a small artisanal producer in the Priorat region of Spain. It’s different from others, as its made in small batches whilst keeping the natural rustic texture of the quince fruit.

You must have your favourites! What do you keep stashed at home at all times?

Ha, the fridge at home is usually raided before I have a chance to enjoy the cheese. It could be a nice Roquefort Le Vieux Berger from Roquefort-Sur-Soulzon village by a very independent small producer and these cheeses are aged in real caves.

Others are the Vacherin Mont d’Or a lovely creamy cheese with a top crust and aged in a round wooden box which also imparts flavours to the cheese.

Cheese being seasonal, the stock I have in my fridge always varies as there’s always a right time for the right cheese.