What’s Wrong with the Booker Prize? 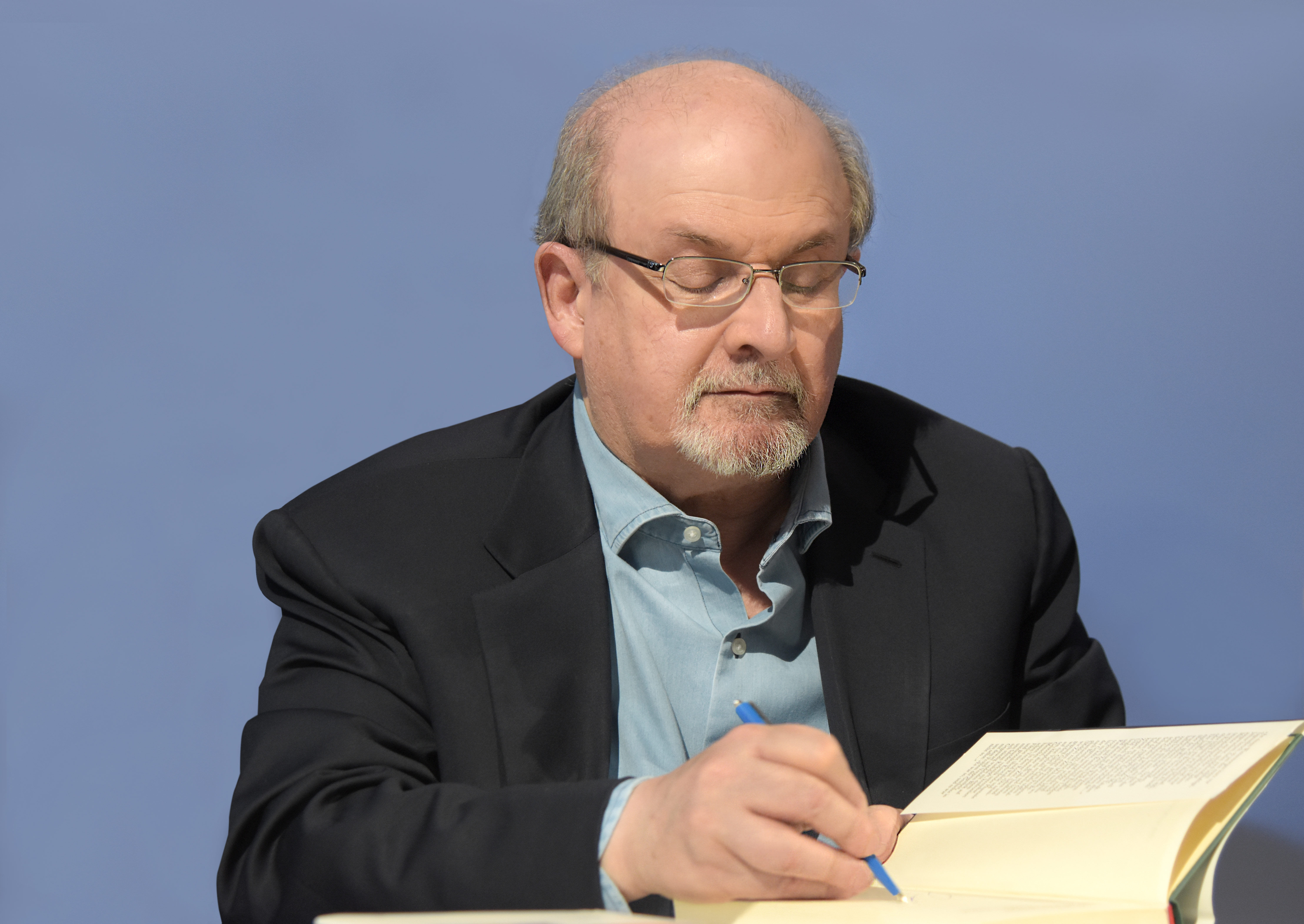 What’s Wrong with the Booker Prize?
Share
Next article

Well, look, you know, it’s about time, isn’t it? Come on already! It’s been 10 years! An entire decade since Salman Rushdie’s novel-in-CinemaScope Midnight’s Children once again prodded the Man Booker Prize grandees into some serious cap doffing. In 2008, Rushdie’s teeming, sprawling, swarming celebration of the country – India – in whose image it was made, his febrile contemplation of not just any old midnight, but the midnight of August 14-15, 1947, which greeted Indian independence from Britain, took home the swag for the third time after a public ballot to find a recipient for the Best of Booker Award.

That’s right: the same book scored a hat-trick in the wildly competitive world of literary jostling, thereby devouring that lucrative, for a chosen few, but simply fickle if not illusory addendum, for most, to years of back-breaking desk work undertaken while slumped over a computer. It grabbed The Big Prize: the special garland created to commemorate the Booker’s 40th anniversary.

And on that occasion, the judges, usually the target of quite reasonable opprobrium having made their annual Booker blunder/choice, were able to hide behind the great unwashed when it came to doling out the gleaming gong. Broadcaster and biographer Victoria Glendinning, leader of the Best of Booker judging gang that selected the candidates – six shortlisted authors and their novels, pruned from every book that had ever won the Booker bonanza – to find that winner of winners, said the discerning public had been right on the money. “It couldn’t have been anything else,” she admitted. “Afterwards, no one could write in the same way about India … again.”

At that point, those readers who still care about such shenanigans would have been forgiven for thinking they all lived in Punxsutawney: Midnight’s Children had won the standard, no-frills Booker Prize in 1981, followed by the Booker of Bookers in 1993, the first in this series of one-off prizes, awarded to mark the contest’s 25th year. (The Booker and the Man Booker, by the way, are the same prestigious thing, give or take a sponsor’s naming rights.) And this summer comes The Even Bigger Prize, the Golden Man Booker, celebrating a half-century of back-slapping and back-biting (and no doubt the organisers are already planning their Diamond jubilee). One wonders just how many ways there are to wangle extra mileage – and extra book sales – out of a single literary bauble. Five judges, assigned a decade each, will do the pruning this time, with the great unwashed again democratically deciding on the Victor of Victors. And guess who’s the favourite …

Here one must show one’s hand – and this amateur critic confesses to being a rabid cheerleader for Midnight’s Children. Any novel that can hold the attention of a reader, day after day, against the throat-hawking, nose-picking, fingernail-clipping, phone-yakking, tourist-squawking, sharp-elbowed-granny distractions of the Hong Kong MTR has to be worth every prize to which it lays claim.

It’s an astonishing whirlwind of a work and one I’d like to see, when the Golden Man Booker champion is crowned at London’s Southbank Centre on July 8, trounced by something else. It’s a bewildering, bewitching riot of a book, starring post-colonial strife, religious apostasy, arson, the horrifically bloody Partition of India, mistaken identity, criminal baby-swapping, telepathy, witchcraft and a honking great human proboscis bestowing outrageous olfactory powers upon Saleem, the hero.

Yet, for the sake of variety, and perhaps the continued credibility of a sometimes sniggered-at prize that nevertheless has an unmatched record in bringing authors and their work to public attention – and that even helps, in circuitous fashion, to subsidise writers yet to be discovered – perhaps the (British?) voting public should throw their weight behind an outlier – a sort of punk contender ready to spit and snarl in the faces of the fancied. In such a scenario I’d pin the medal on James Kelman’s controversial 1994 winner How Late it Was, How Late, the ribald and viciously profane tale of a Glaswegian ex-convict and drunk who wakes up blind after a binge and a brawl too many. One of the 1994 judges, Rabbi Julia Neuberger, called the stream-of-consciousness concoction, written in a Scottish working-class dialect, unreadable and Kelman’s victory a “disgrace” – making the novel sound exactly like the sort of disruptor, to use a Gladwellian buzzword, the Golden Man Booker Prize needs (again).

Who, then, will emerge triumphant from this marvellous marketing maelstrom? Some might say the smart money should be on Hilary Mantel for Wolf Hall (winner in 2009) or Bring Up the Bodies (2012). Me? I say all bets are off.