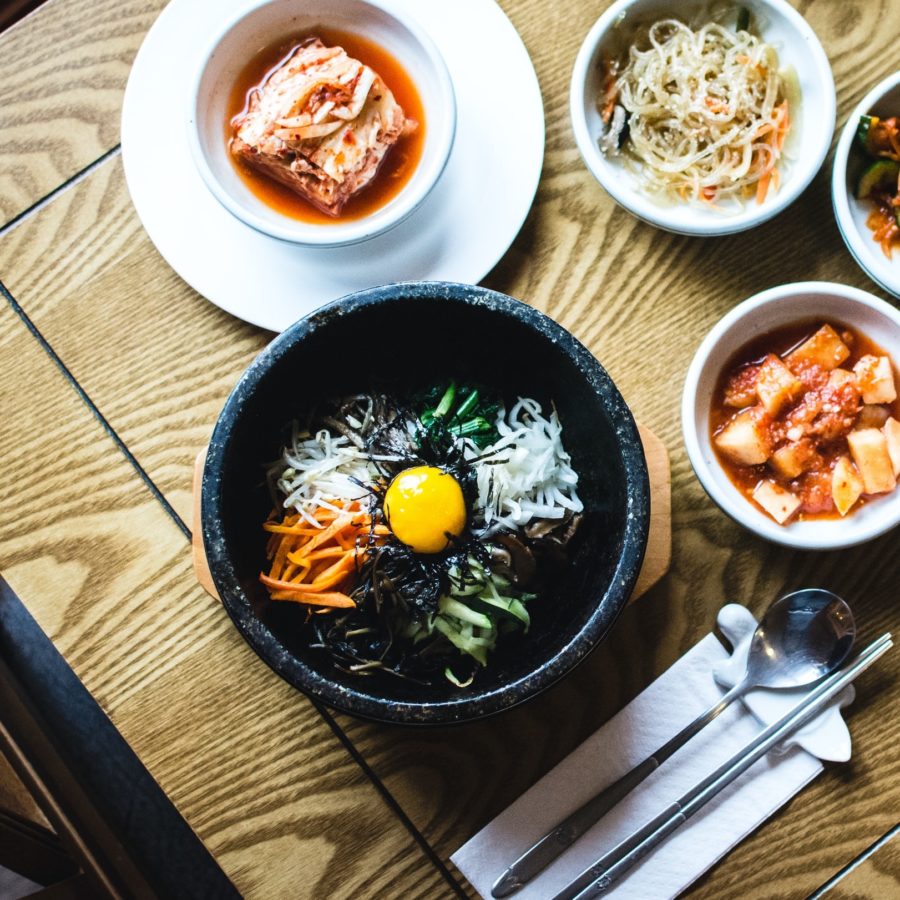 Korean dishes are a delight for both the soul and the stomach. The unforgettable taste, unique preparation styles and the right mix of spicy, sweet and savoury have brought the cuisine of Korea international renown. What is more, many of these dishes are easy to make. So, here are some of the tastiest Korean recipes that you can prepare at home.

How To Make Kimchi At Home…Easy Mode

This Korean dish has its own story in the hit gangster flick Night in Paradise (2020). Mulhoe is made from fresh seafood dipped in freezing red pepper broth and is particularly enjoyed in summers. One of its most famous variants is Jeju island’s hanchi mulhoe, which has the local hanchi mitra squid in it. Rice or noodles feature in the Pohan variant.