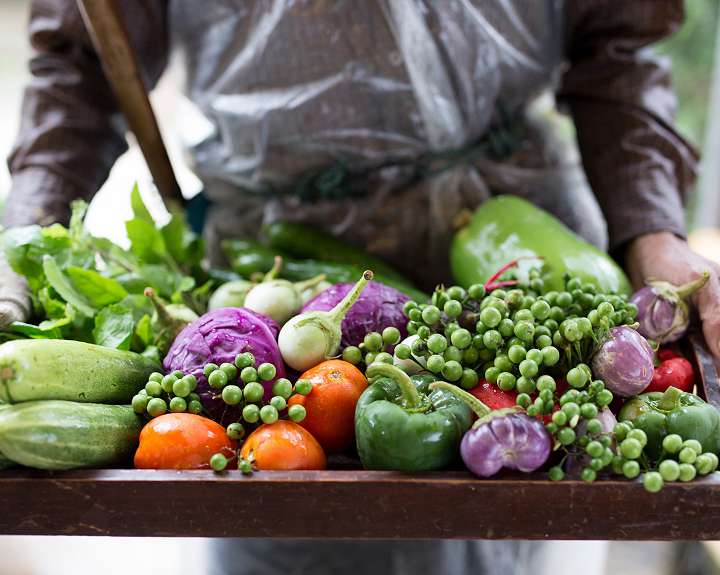 The luxury boutique hotel group 137 Pillars Hotels & Resorts are adding a new flavour to Bangkok’s culinary calendar with the 2020 edition of the 137 Pillars Organic Gourmet Festival. This gourmet food and drink extravaganza boasts a stellar lineup of Michelin-starred chefs, who will put the spotlight on Asian cuisine through a series of exclusive gala dinners, after parties with renowned international and local mixologists, and a fun-filled Organic Farmers’ Market that will showcase the finest in local sustainable produce.

Sponsored by Thai Airways, the 137 Pillars Organic Gourmet Festival 2020 will take place over two consecutive weekends; from February 27th to March 1st, and from March 5th to 8th. On February 27th this gastronomic journey kicks off with an Organic Farmers’ Market from 4pm till 10pm on the hotel lawns. Participating vendors include Royal Project Foundation, Butcher shop by Arno’s, Le Cordon Bleu, Kad Kokoa chocolate, and Captain Hook’s Smokehouse. The market continues till March 1st, then, returns on March 5- 8.

Part of the proceeds will go to support the Autistic Thai Foundation. The foundation is a non-profit organisation that runs 20 centres to strengthen autistic children’s skills to learn, improve and be able to take care of themselves.

The first gala dinner features renowned Australian chef and Ambassador of Thai cuisine David Thompson (THB 7,000++ per person). The founder of the Aylmer Aaharn restaurant group, David’s first restaurant in Hong Kong, Aaharn, was recently awarded its first Michelin star. This dinner will be followed by an after party with top mixologist Mel Chavez from Tippling Club, Singapore.

Chef Thaninthorn Chatrawan, of the one Michelin-starred Chim by Siam Wisdom, presides over the kitchen with a fantastic menu of classic dishes that include centuries-old recipes prepared using modern techniques gained from his overseas experiences (THB 6,000++ per person). Afterwards, Niks Anuman of Teens of Thailand/Asia Today fame wows diners with his mixology skills.

Chef Malcom Lee brings a piece of Candlenut, the world’s first Michelin-starred Peranakan restaurant, to Thailand (THB 6,000++ per person). He promises to take diners on an epicurean journey of refined Peranakan cuisine that preserves the essence and complexities of traditional food, with astute twists that lift it to a different level. Teaming up with him for the after party is Kris Du of Shanghai’s best-known speakeasies.

The final gala presents the culinary alchemy of Japanese Chef Masafumi Hamano, of the two Michelin-starred Au 14 Février Saint-Amour-Bellevue, where he fuses French with Japanese to create stunning colourful masterpieces (THB 7,000++ per person). Right after the dinner, Pongpak Sudthipongse of Sorrento takes over the bar to thrill guests with his exciting concoctions.

The final Sunday brunch will feature chefs Malcom Lee and Masafumi Hamano, who will wow guests with their inimitable culinary styles (THB 2,800++ per person).

Book a table of four or more for a Gala Dinner and receive a complimentary bottle of Champagne Vieille France Brut.