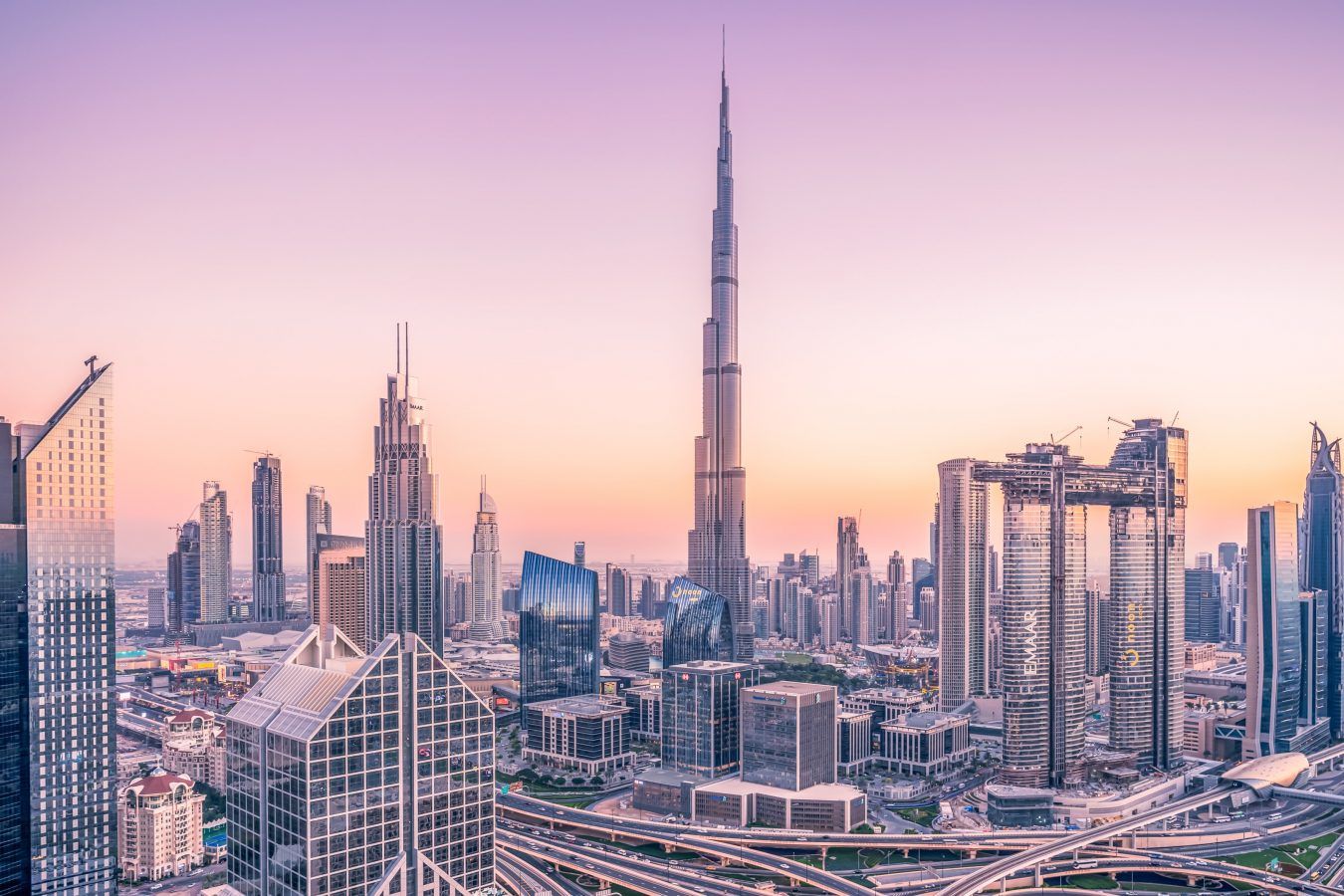 The stainless-steel facade of Dubai’s extraordinary new Museum of the Future is covered with oversized Arabic calligraphy that repeats three quotes from Sheik Mohammed bin Rashid Al Maktoum, the vice-president and Prime Minister of the United Arab Emirates and leader of Dubai. “We may not live for hundreds of years,” one of them reads. “But the products of our creativity can leave a legacy long after we are gone.”

Although Sheik Mohammed — and the Museum itself — are looking towards the innovations that could become reality by 2071, some of the city’s most creative and talented current residents were rewarded on Tuesday with the unveiling of the inaugural Michelin Guide Dubai. This launch represents the Michelin Guide’s debut in the Middle East, and a total of 69 restaurants were both selected and recommended by Michelin’s esteemed inspectors.

“Our inspectors have deeply explored Dubai to discover all of its dimensions,” Gwendal Poullennec, the International Director of the Michelin Guides, said during Tuesday’s ceremony. “They left no stone unturned and they have been exploring the city beyond the normal boundaries, from the most elegant and luxurious restaurants run by globally renowned chefs to the simple bistro operated by friendly locals. They have been amazed by how cosmopolitan the city is.”

Michelin’s anonymous inspectors evaluate each restaurant using five criteria: the quality of the ingredients used; the mastery of flavour and cooking techniques; the personality of the chef in his (or her) cuisine; the value for money; and consistency between inspectors’ visits. (Although a single inspector never dines in the same restaurant twice, multiple inspectors will visit those that are being considered.)

The city’s culinary diversity was also well-represented with these selections: the 69 restaurants represent 21 different types of cuisine. “One thing that I’ve been proudly mentioning to everyone here is the diversity of the nationalities that were onstage today,” Issam Kazim, CEO of Dubai Corporation for Tourism and Commerce Marketing, said afterwards. “We always talk about the 200 nationalities that have chosen Dubai to be home.

“Today, to see all of those influences from different cultures, different backgrounds, the different nationalities having those authentic experiences within the gastronomy scene, but also creating the fusion that truly represents the fabric of Dubai’s community is unique. For me, that is a hugely proud moment, just as proud as having the 69 restaurants that were mentioned today.”

The nine restaurants that were awarded One Michelin Star in Dubai

And the two restaurants that were awarded Two Michelin Stars were STAY by Yannick Alléno and Il Ristorante Niko Romito. “Totally unexpected,” executive chef Niko Romito said after the ceremony. “We really believed it [could happen] but it was unexpected. Since we have been here since 2017, we wanted to set higher standards, and move boundaries but this was still totally, totally unexpected to get a second Michelin Star.”

In addition, the Michelin-recommended restaurant Lowe was the first and only restaurant in Dubai to earn a Michelin Green Star for its commitment to both reaching zero food waste, and its overall efforts in sustainable gastronomy.

For Issam Kazim, the arrival of the Michelin Guide is another big stage in Dubai’s plan to become not only the world’s most visited city — it’s currently number four — but also to become a Must Visit location for its culinary offerings alone. “Taking a page from the Michelin book that Dubai, like Michelin, for some people could be a one-stop destination, it could be a detour-worthy destination, and in some cases, worthy of a special journey in its own right,” he said.

One of the other quotes from Sheik Mohammed that is a permanent fixture of the Museum of the Future explains that “the future belongs to those who can imagine it, design it and execute it. It isn’t something you await, but rather create.”

For the restaurants, chefs, and their teams who were honoured this week, they’ve already proven that they’re co-creators in the future of this city, and it’s looking brighter by the day.