The much-loved Michelin-starred restaurant Gaa might be pulling up stakes, but chef Garima Arora is making sure to say one last goodbye by hosting a pair of special farewell (for now) dinners at the Spice Market Restaurant at the Anantara Siam Bangkok Hotel.

As the first Indian woman to be awarded a Michelin star, and the recipient of the Asia’s Best Female Chef award in 2019, Garima Arora has made quite a name for herself here in Bangkok. Unfortunately, however, her one-Michelin-starred restaurant Gaa is bidding farewell to its tree-lined home, on Soi Langsuan. But the good news is the move is being celebrated with a two-nights-only culinary affair being held at Anantara Siam hotel’s Spice Market restaurant – which is just a stone’s throw away from her former boundary-pushing Indian eatery. 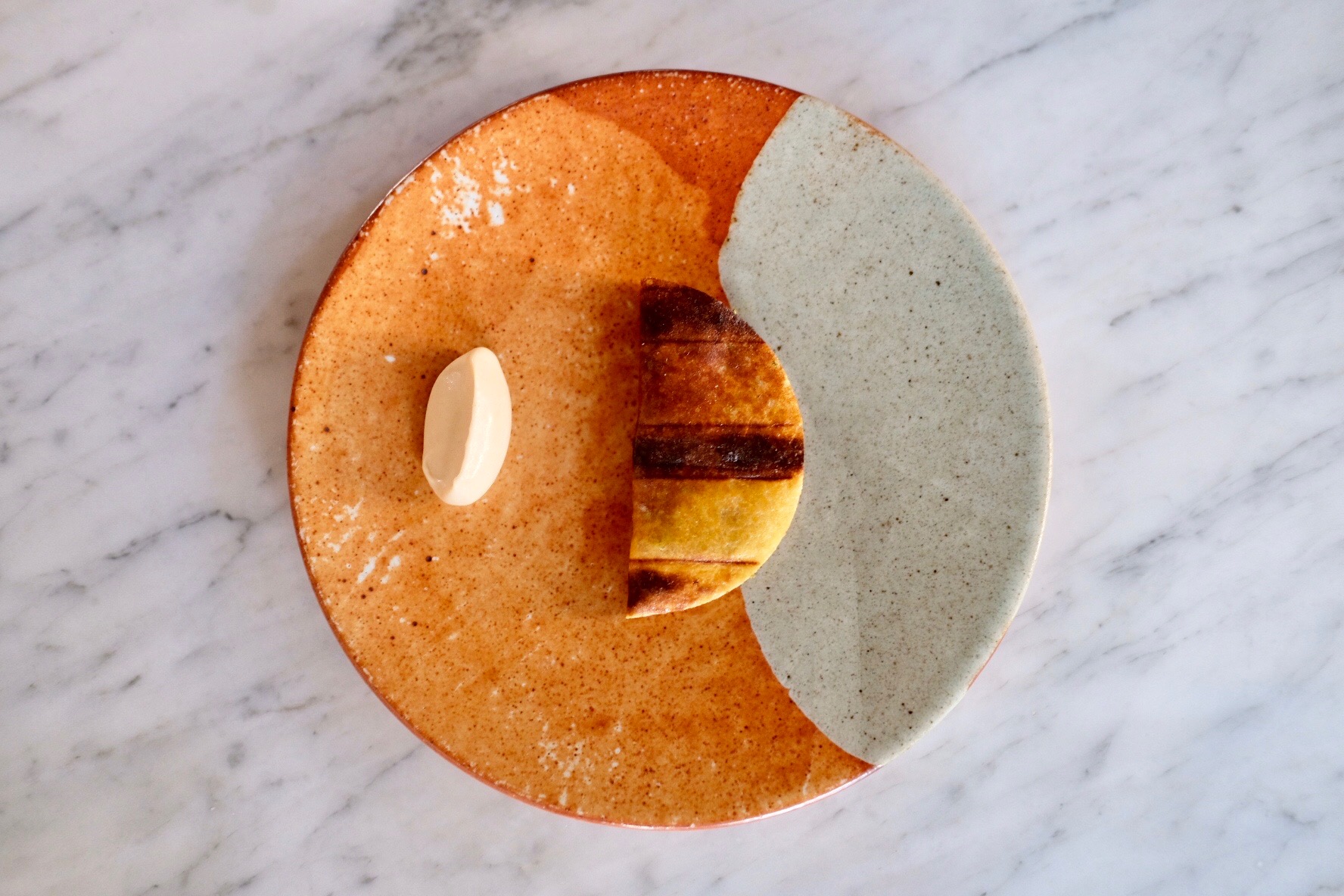 The award-winning chef and her culinary team will take over Spice Market restaurant on September 25th and 26th, offering her loyal foodie fans one last opportunity to delight in her cuisine. The “So Long Langsuan” farewell set menu will showcase the beauty of her modern Indian cuisine, featuring 12 of her most famous dishes, all of which meld traditional and forgotten Indian cooking techniques with local Thai ingredients. 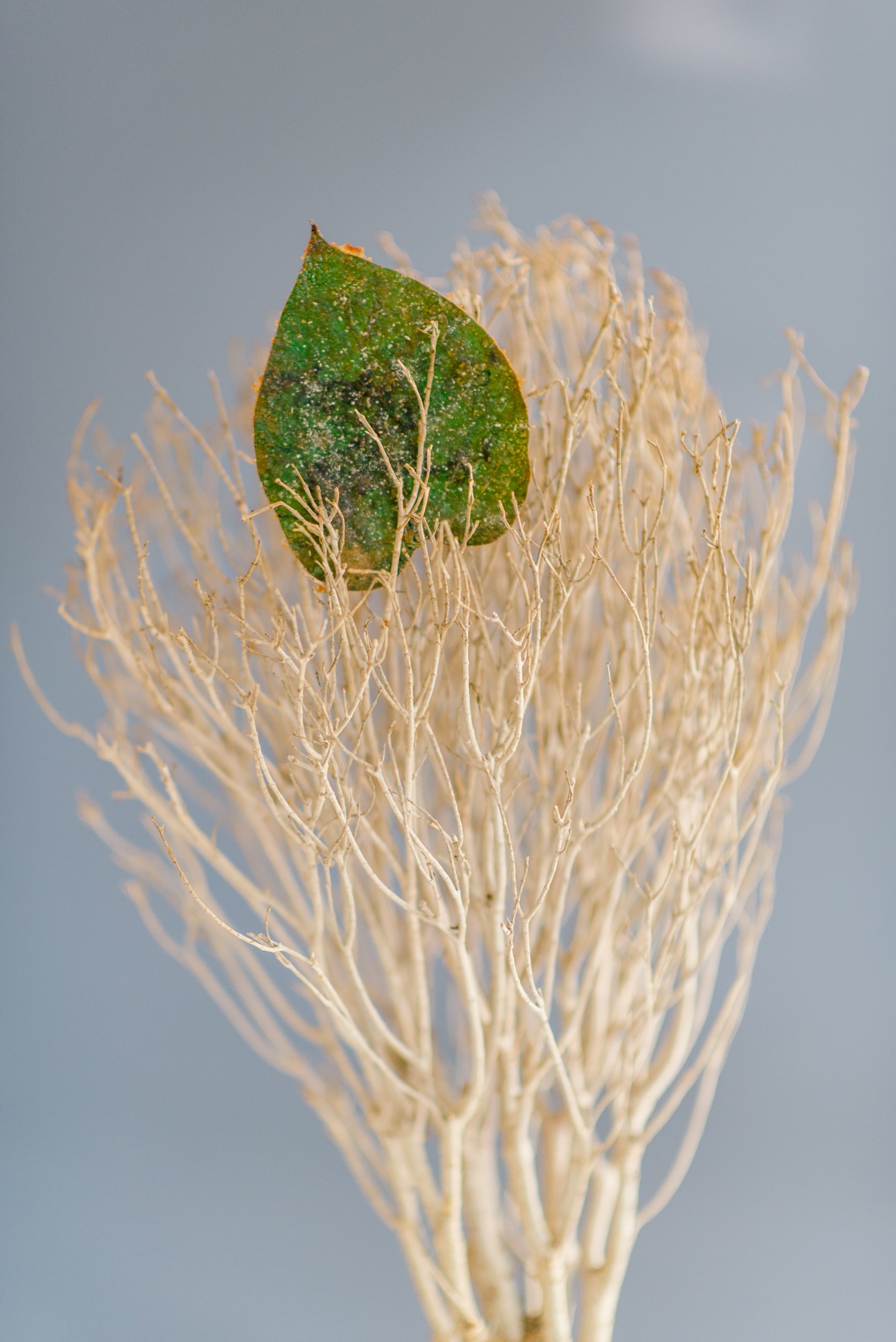 Along with the cavalcade of awards chef Gaa has to her name, she is also the founder of Food Forward India, a not for profit initiative which aims at cataloging of and reforming the narrative on the cuisines of India.

These very special “So Long Langsuan” dinners at Spice Market both start at 6pm, and are priced at THB 3,800++ per person (with optional wine and juice pairings on offer). things to do GAA PRESTIGE PLANNER

Sign up to get the latest luxury and lifestyle news delivered to your inbox.
Bruce Scott
DINING