Despite the fact that Thailand has been able to successfully shield itself from the rampant spread of the Coronavirus itself, the economic downturn ripple effects continue to be felt in all sectors – especially amongst the poorest of the poor. So, although it feels at times like things are somewhat back to normal, it’s still a time of need for those less fortunate. In the earliest days of the pandemic crisis, Chef Deepanker “DK” Khosla of Haoma restaurant initiated the #NOONEHUNGRY campaign in Bangkok in order to provide healthy meals to low-income individuals and families who had lost their jobs and livelihoods. This goodwill effort brought in help from local chefs who also donated their time and skill and resources to feed the needy. It was a huge undertaking, and was even reported on in the New York Times.

To date, the team has distributed 55,000 meals but the problem of people going hungry persists, which is why Chef DK and Chef Jutamas “Som” Theantae, of Karmakamet Conveyance, have teamed up to stage two separate charity dinner events. The first of these dinners was held at Karmakamet Conveyance restaurant on August 27th, and was a roaring success. For every single ticket sold a donation of 20 meals went to the #NOONEHUNGRY initiative. 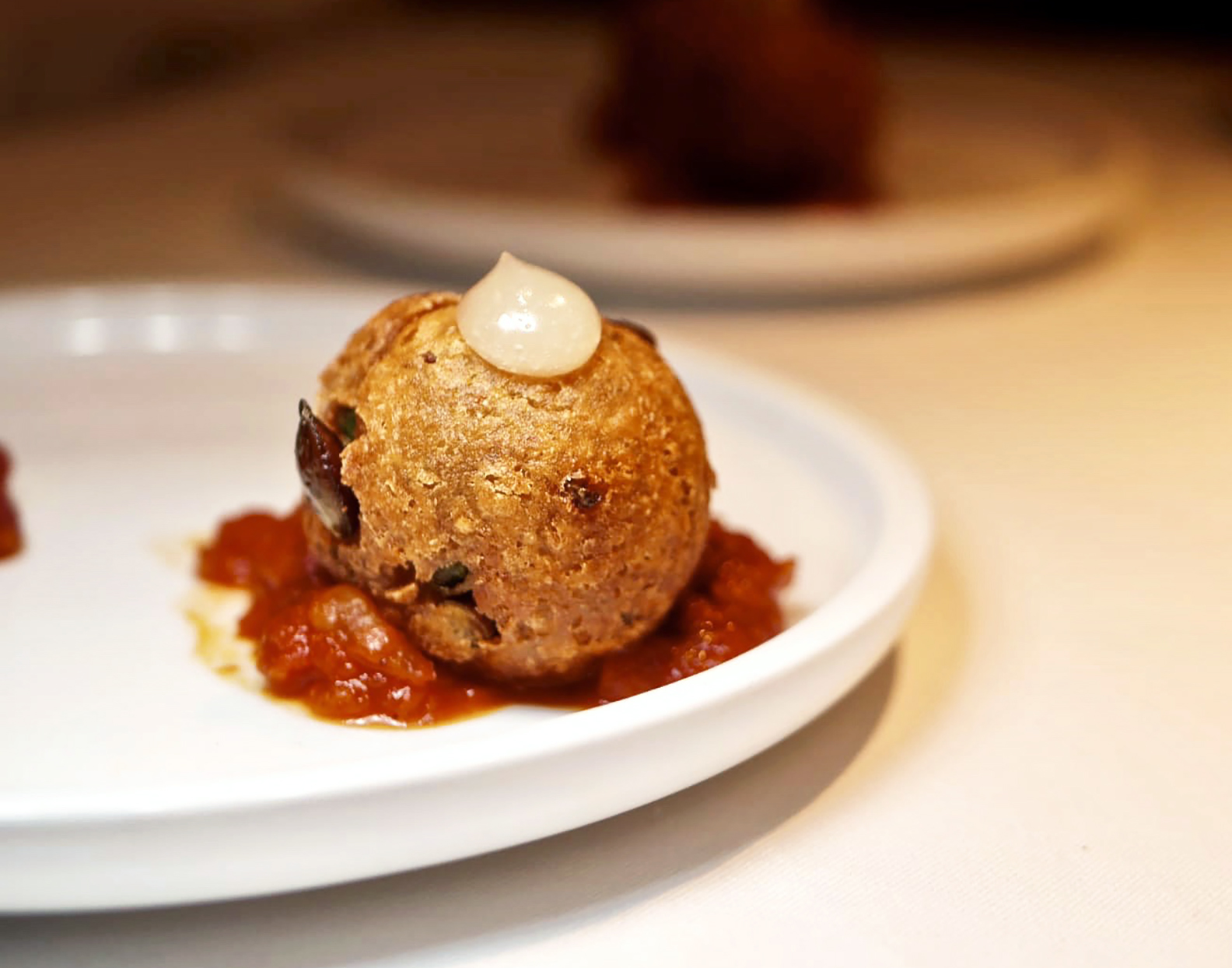 The second of these charity dinners will be held on September 17th at Haoma, and the 10-course meal (THB 2,990++) promises diners an unforgettable evening of spectacular West Bengal Indian tastes and flavours. Over the course of the evening four of the dishes will be prepared by Chef DK, four will be courtesy of Chef Som, and the remaining two – an amuse bouche and a full course – will be a collaborative effort on the part of the two chefs. Wine to accompany the meal will be available by the glass or bottle, and guests can choose either the 6pm or the 8:30pm seating. The theme of the dinner will be inspired by the poetry of Rabindranath Tagore, a Bengali writer, composer, philosopher and painter from the late 19th and early 20th century. His messages of humanitarianism had a profound effect on Chef DK, who, as an Indian native, grew up with Tagore’s philosophies deeply ingrained into his psyche. Chef Som, meanwhile, spent six years studying in India at the Visva-Bharati University, Santiniketan, which was founded by Tagore, although she was familiar with his writings even before that time. 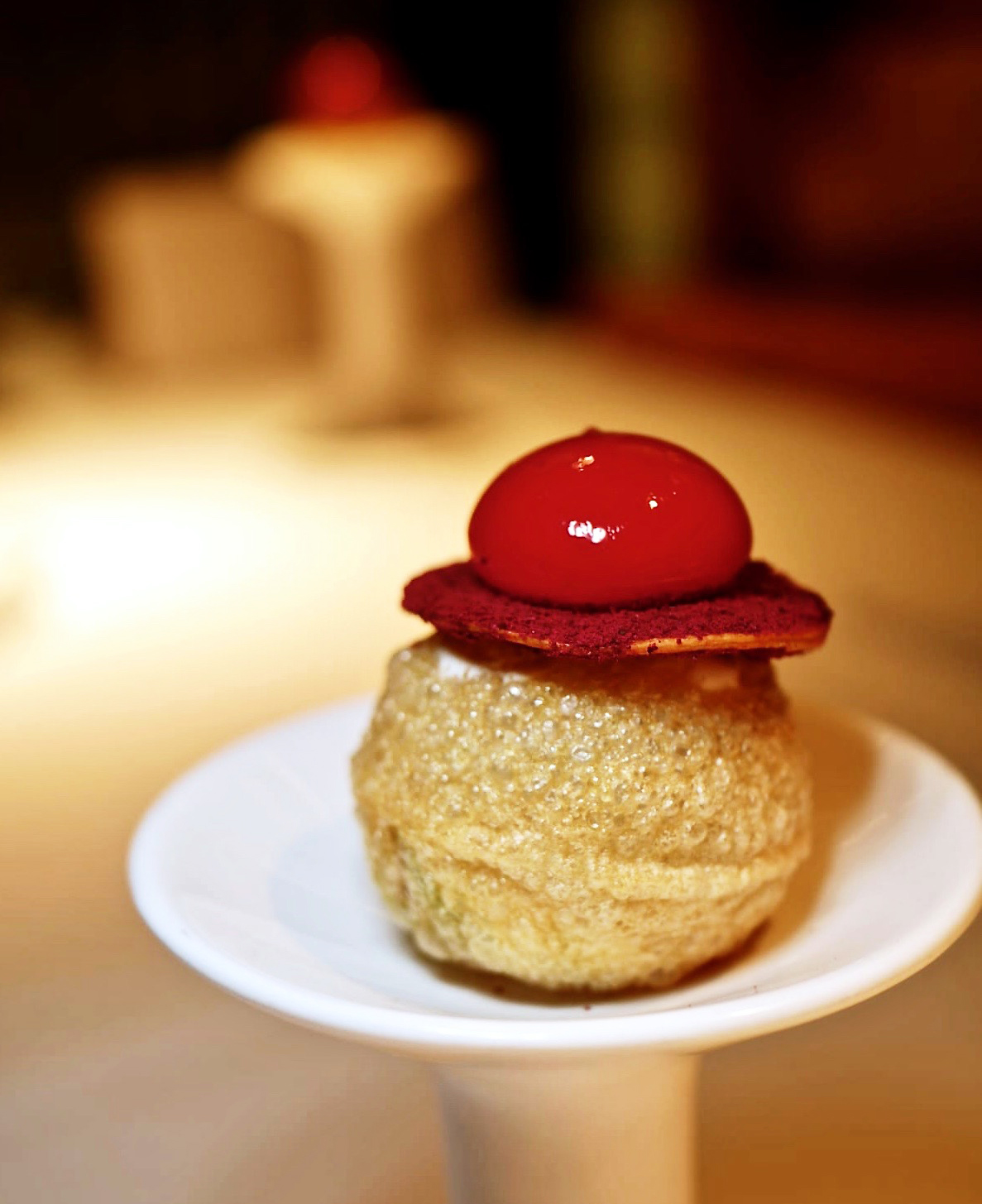