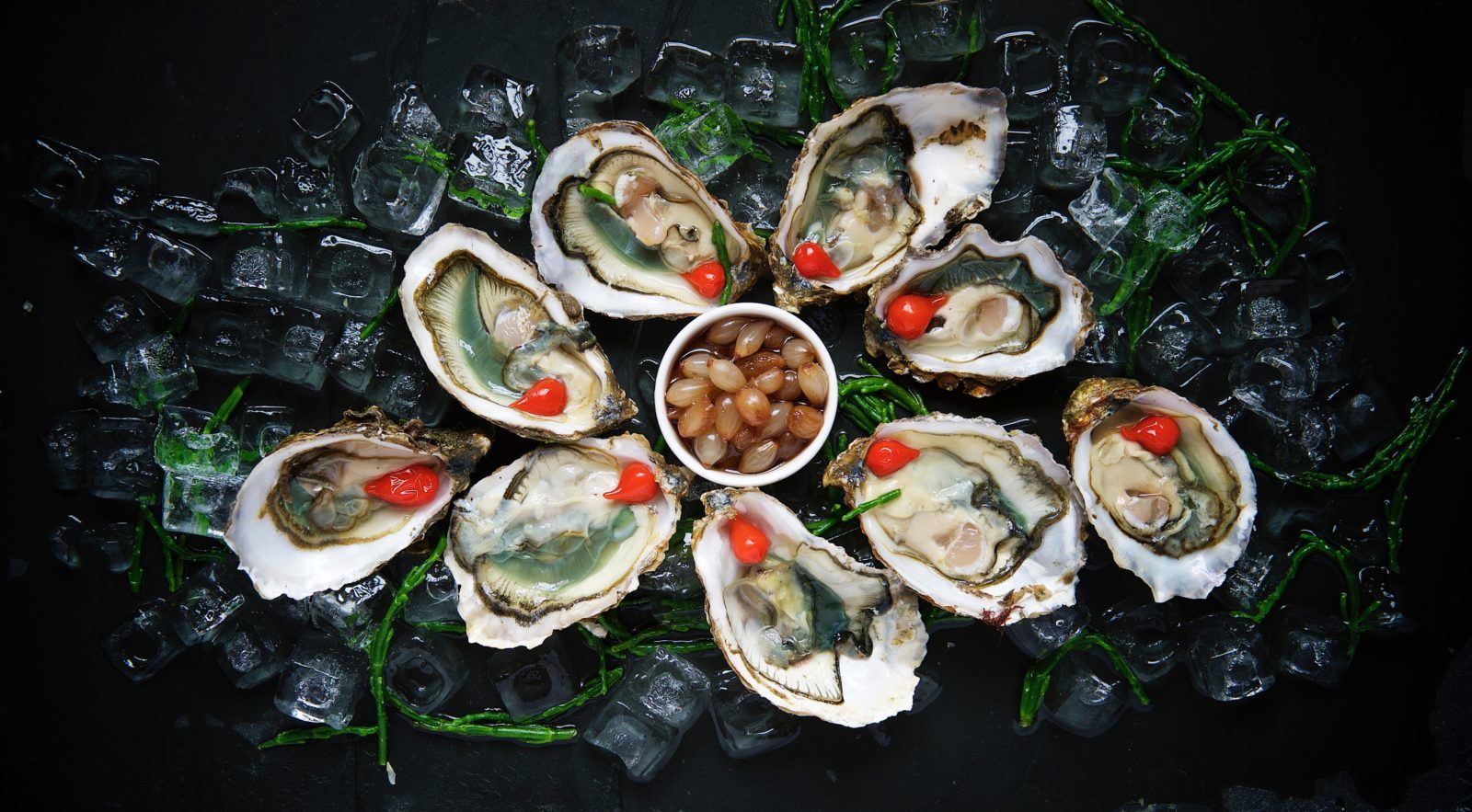 The next time you enjoy an oyster, check its origin. Perhaps what you’re about to shuck won’t hail from France, but rather from a laboratory.

Lab-grown Food is no Longer The Stuff of Science Fiction

Food made in the lab is no longer just the stuff of science fiction. It’s come a long way since the very first in vitro burger was tasted in London in 2013. While Singapore gave the go-ahead for lab-grown chicken meat to be sold as nuggets and other dishes more than a year ago, the cultured food market continues to gather momentum with a new focus on seafood.

In the US state of North Carolina, a brand new laboratory is home to research on producing oysters that have never been in the sea. Like cultured burgers, the mollusks will be developed from living cells harvested from specimens. Pearlita Foods, that’s the name of the American company, wants to recreate the same taste sensations. The start-up is touting its future discovery as the first oysters in the world that will not contain any lead or mercury and will not be a hotbed of bacteria.

A few days ago, a study revealed that global warming and rising sea temperatures in the United Kingdom were increasing the presence of a type of bacteria responsible for gastroenteritis in humans. And, oysters are one of the species affected. Several studies suggest that the changes in oceans due to climate change could pose a threat to the populations of several types of shellfish.