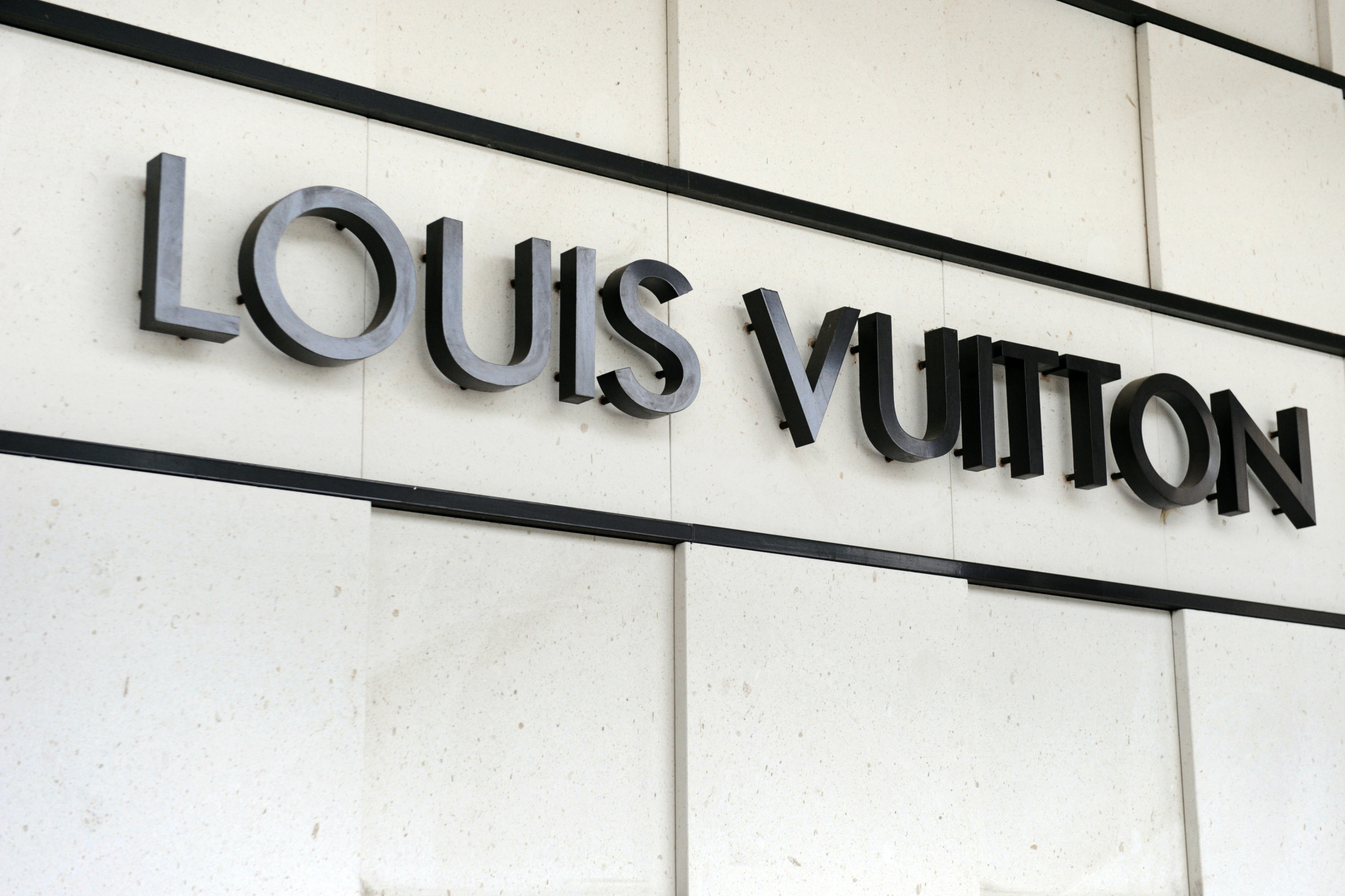 The thought of indulgent meals paired with a good drink might seem worlds apart from designer brands and runways, but in truth, the relationship between fashion and food isn’t a new one. Joining the segment of fashion designer restaurants is luxury brand Louis Vuitton, which has recently confirmed that it will be opening the doors to its very first cafe and restaurant next month — surefire signs of its parent LVMH’s further expansion into hospitality.

The venture — dubbed Le Café V —  will be located on the top floor of Vuitton’s new four-level Osaka maison, with a menu designed by acclaimed Japanese chef Yosuke Suga.

According to WWD, the space will feature a generously sized terrace, and an adjoining bar, next to which will be Sugalabo V, serving only dinner to a lucky few via an open kitchen mirroring the Tokyo branch of Sugalabo.

Sparing no expense, Vuitton conscripted Tokujin Yoshioka — who designs for its Objets Nomades of home and travel objects — to create a charger plate inspired by its famous monogram, which inspired the restaurant’s tableware, according to Vuitton.

The boutique, in a new building by architect Jun Aoki, will open on February 1, while the restaurants are to start serving on February 15.

The news follows several moves in the same vein by LVMH (owner of Louis Vuitton), which is preparing to reopen the Dior flagship on Paris’s Avenue Montaigne — currently undergoing renovations — with a restaurant; and which recently announced that it would be opening its first European Blue Box Cafe in Harrods for Tiffany & Co., which it also now owns.

Michael Burke, chairman and chief executive officer of Vuitton, who confirmed the development today, also hinted that further eateries and even hotels could be a future expansion avenue for the mega brand.