A few newcomers among the familiar faces at this year’s Michelin Star Revelation event.

On the morning of Wednesday, December 16th, the Four Seasons Hotel Bangkok at Chao Phraya River hosted the Michelin Star Revelation event, where the Michelin-starred restaurants of the 2021 edition of Thailand’s Michelin Guide were officially announced. Gwendal Poullennec, International Director of Michelin Guides, addressed the assembled press, chefs, and VIPs via a pre-recorded video message. “This edition was prepared in 2020 – a year full of challenges, but also a year of innovation and creativity,” he said. “The selection thus reflects the courage and resilience of chefs that have given their best to face this unprecedented crisis. During this tough period, the desire of our Michelin Guide team to keep on encouraging and supporting Thailand’s culinary scene is even stronger than ever.” 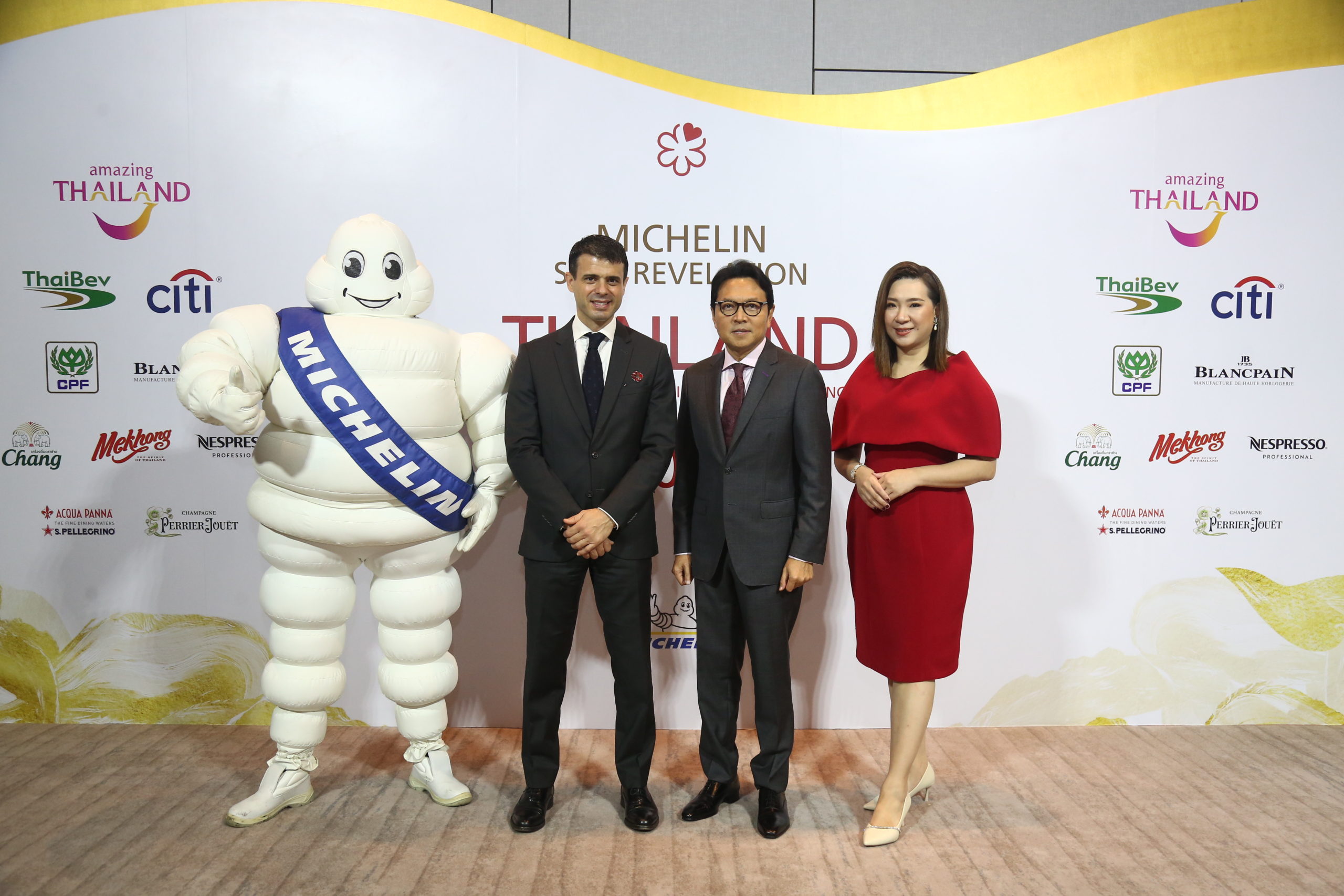 The complete selection of The Michelin Guide Bangkok, Chiang Mai, Phuket and Phang-Nga 2021 is now available in a bilingual digital edition (Thai and English) as a print version, available at leading bookstores for THB 650 from December 23rd, 2020, and in an online edition on the website: guide.michelin.com/th/en

Sign up to get the latest luxury and lifestyle news delivered to your inbox.
Bruce Scott
Wine and Dine