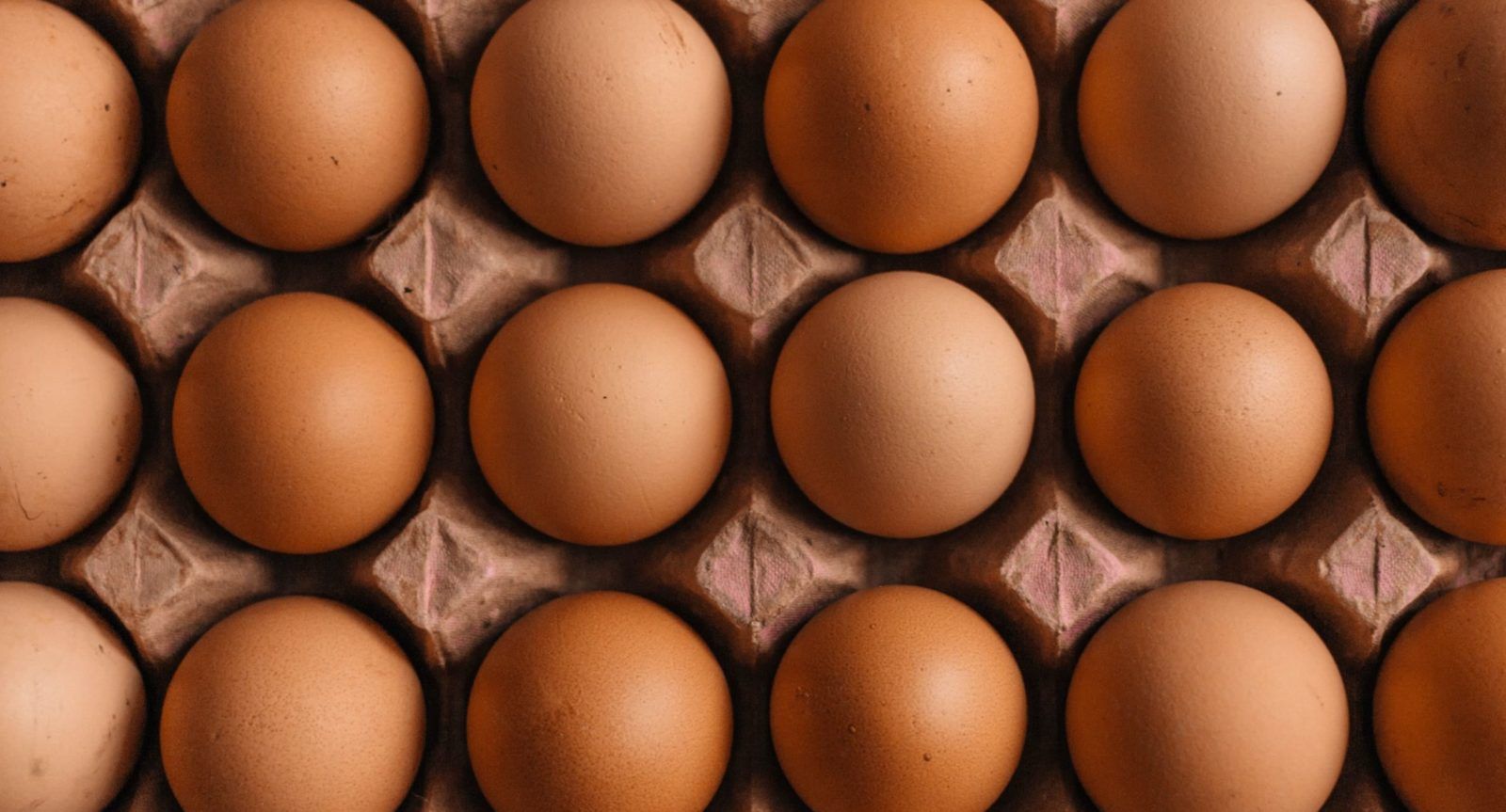 Joining the ever-growing ranks of plant-based foods, are the vegan eggs.

Hot on the heels of World Egg Day, an Indian start-up is making headlines with a food innovation that may shock some purist fans of traditional omelettes. Enter the vega egg — made exclusively from vegetable proteins. And to top things off, this ‘egg’ is… well, liquid.

The egg is one of the most commonly consumed foods in the world. Internationally, 145 eggs are consumed per capita per year, according to the FAO (Food and Agriculture Organization of the United Nations). With changes in eating habits and the growing success of the flexitarian diet, this staple food has not escaped notice from researchers and innovators looking to produce an alternative without animal protein. The worldwide success of meatless patties designed to imitate beef, made famous by American start-ups Impossible Foods and Beyond Meat, has inevitably created interest in making versions of other foods without animal proteins. In India in particular, a young company has made a vegan egg its flagship product. 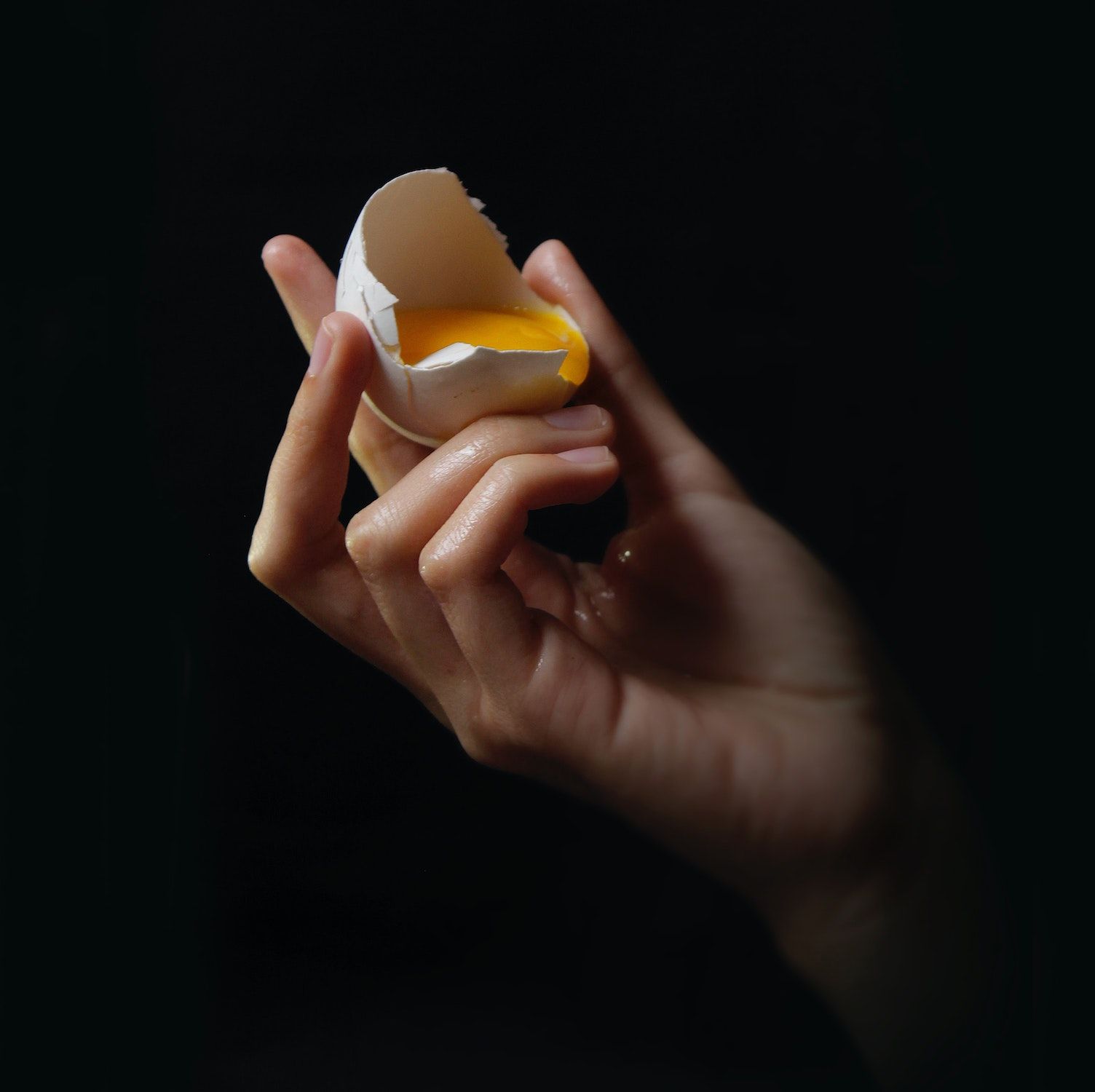