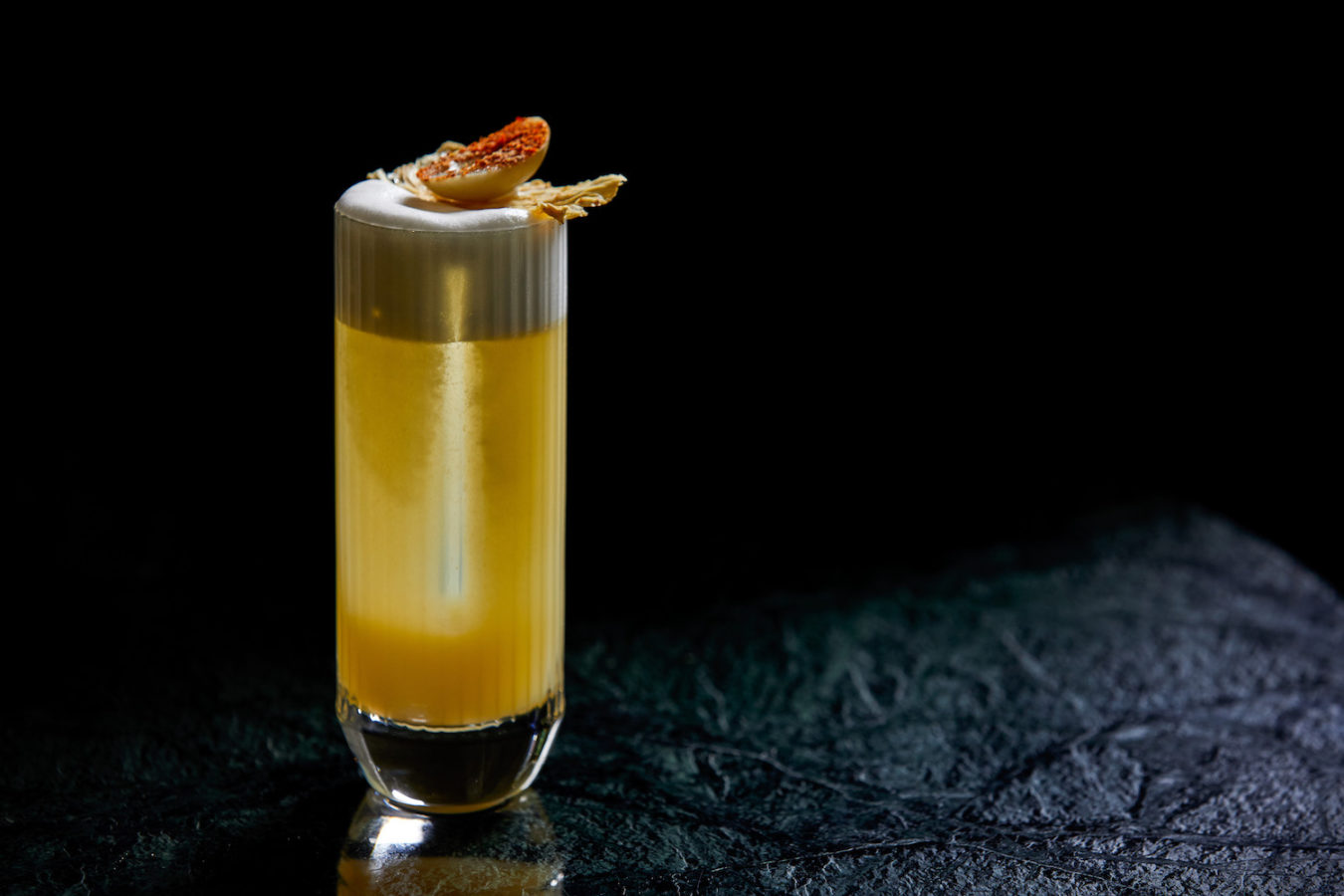 These are the Best Bars in Asia for 2020

Wine & Dine
Bruce Scott
Sign up to get the latest luxury and lifestyle news delivered to your inbox.

Although the bar scene in Thailand currently remains in a suspended state of limbo, there was reason for at least a few local watering holes to celebrate this week after the announcement of the 2020 Asia’s 50 Best Bars rankings. The virtual countdown for this year’s competition, now in its fifth year, was originally scheduled to be held at Singapore’s Capitol Theatre. Unfortunately, the current Covid-19 pandemic forced the event to go ahead in an online only format, which was live-streamed on Thursday, May 14th.

Singapore’s Jigger & Pony placed first on the list, knocking Hong Kong’s The Old Man out of the top spot and into the number 2 position. Meanwhile Bangkok’s own Bamboo Bar had a very respectable showing at No. 7, thus making it also the ‘Best Bar in Thailand’. The other local BKK favourites who secured their place in this prestigious pantheon are: Vesper (11); Tropic City (24); Rabbit Hole (31); and Backstage (33).

Overall China – including Hong Kong, Shanghai and Guangzhou – held the most positions on the list (12 in all), followed by Singapore with 10, Japan with six, and five each for both Taiwan and Thailand. India made its dazzling debut on the list this year with Sidecar (New Delhi) coming in at No. 40.

The evening’s individual award winners included: Agung Prabowo, who was given this year’s inaugural ‘Industry Icon’ award; The Old Man (Singapore) for the ‘London Essence Best New Opening’ award; No Sleep Club (Singapore) for the ‘Campari One to Watch’ award; Indulge Experimental Bistro (Taipei) for the ‘Heering Legend of the List’ award; Bar Trigona (Kuala Lumpur) for the ‘Ketel One Sustainable Bar’ award; and Manhattan (Singapore) who nabbed the ‘Michter’s Art of Hospitality’ award.

Sip Your Favourite Wines from Home with These Virtual Tasting Rooms