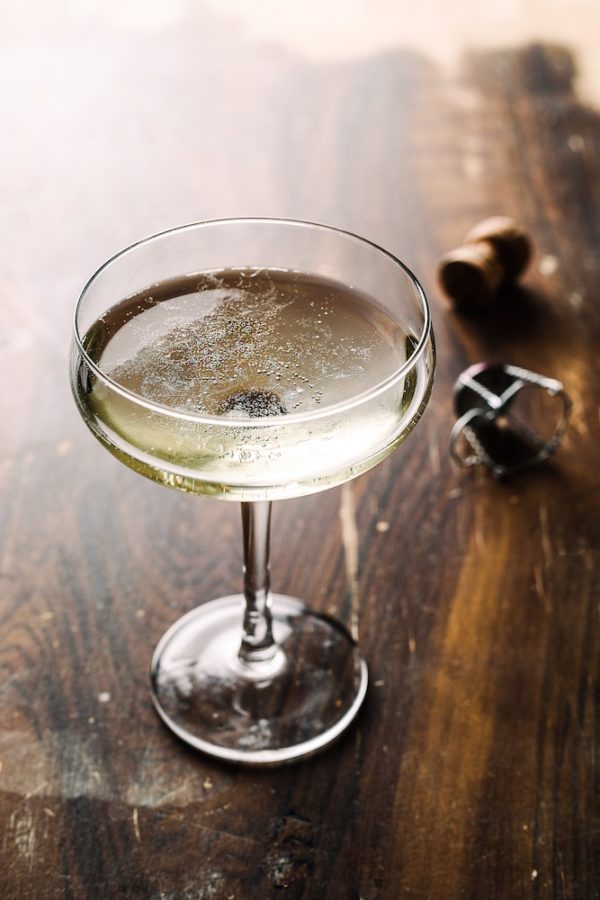 Forget Beluga caviar, foie gras, smoked salmon or ortolan, the tiny bird that French gourmets put a napkin over their heads to eat so they can savour every last second of their unique aroma. No, the food that goes best with the finest champagne is the humble radish.

The discovery was made by the celebrated French chemist and wine expert Jacques Puisais, now 93, who has spent the last half century unsparingly researching which food goes best with different wines. Didier Depond, the head of the venerable Delamotte champagne house, is so convinced of the validity of Puisais’ science he has become an evangelist for the root vegetable. But that is not all. 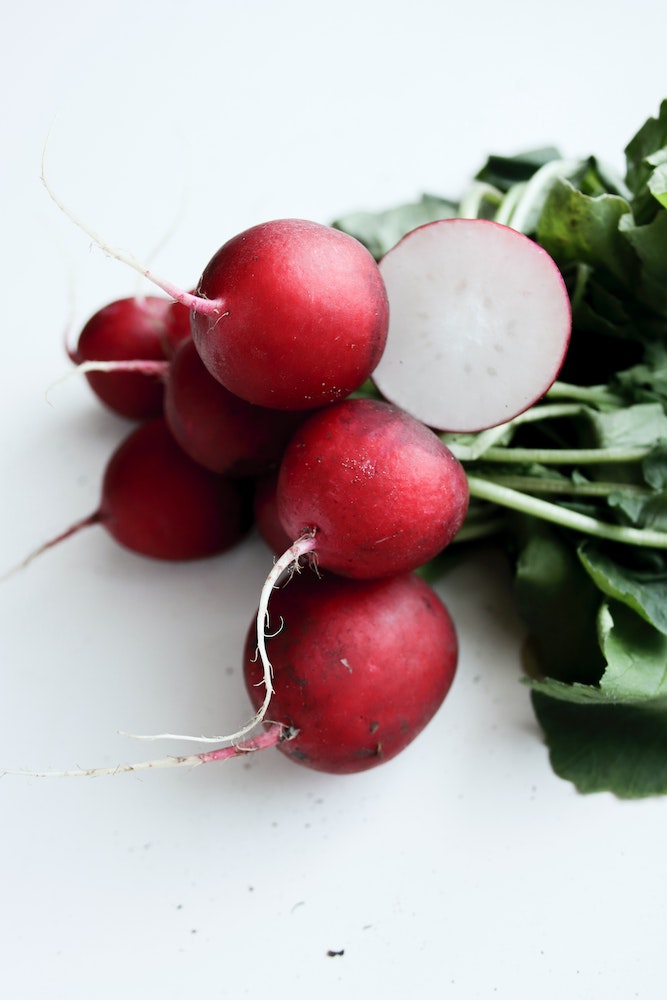 “I grow my own radishes in my garden so I can eat them when I am drinking my champagne,” he told AFP. “They have all the virtues. They cost nothing and they don’t make you fat,” Depond added as he led an online champagne tasting, one of many which have flourished since the coronavirus.

While champagne sales collapsed by as much as 80 percent during the lockdown — with none of the festive gatherings normally associated with the drink — like other producers Depond has been staying in touch with his clients online. Bottles are dispatched in advance with access codes for the virtual tasting and advice on what temperature the wine should be served, and with what. The idea is that after a hard day of home working you get out two bottles beside your computer with some smoked salmon, ham, breadsticks and of course, the star nibble, some radishes. But then as soon as everyone has raised their glasses to the screen, a kind of champagne holy war often breaks out, Depond added. The right glass to serve bubbly in being a deeply divisive issue.

“That really gets the debate going,” joked Depond, whose champagne house celebrates its 260th birthday this year. “I myself am very anti-flute, very anti-coupe. That old very flat glass was OK at the beginning of the 20th century, but happily we have come a long way” in tasting technology since then, he added. For Depond nothing beats a tulip glass. Olivier Krug, the sixth generation of his family to head the Krug dynasty, is also sworn enemy of flute glasses. He compares drinking champagne from one to listening to music with earplugs in. Krug, who usually spends his time flying around the world, said online tasting sessions has allowed him to “voyage” with 7,000 people in 27 countries without leaving his studio.

Ice can be nice “For the first time in 30 years I don’t have a plane ticket booked,” he said. He told AFP that the experience has “changed the way I do business”. Nathalie Vranken, of the Vranken-Pommery house, said the tastings have to be fun.

“We talk about the history, of Madame (Louise) Pommery (the widow who transformed the business and who became the first woman to get a state funeral in France), the architecture and the contemporary art exhibitions in the cellars. “But when people are unhappy, locked down and cut off from their family and friends, they do not drink champagne,” she admitted.

“My life has completely changed” with the virus, Vranken added. Like Krug, she was constantly on a plane, crossing the Atlantic every 10 days or so. Instead she is now tackling some of her customers’ trickiest questions online, such as: “Should you put ice into champagne?” The answer is yes, but only with champagnes “that are made to be drunk that way,” she told AFP. “Because otherwise ice ups their acidity.”

Sign up to get the latest luxury and lifestyle news delivered to your inbox.
champagne Wine and Dine Jacques Puisais
AFP Relaxnews
drinks

#DGbeauty is giving us a short cut to our most gla