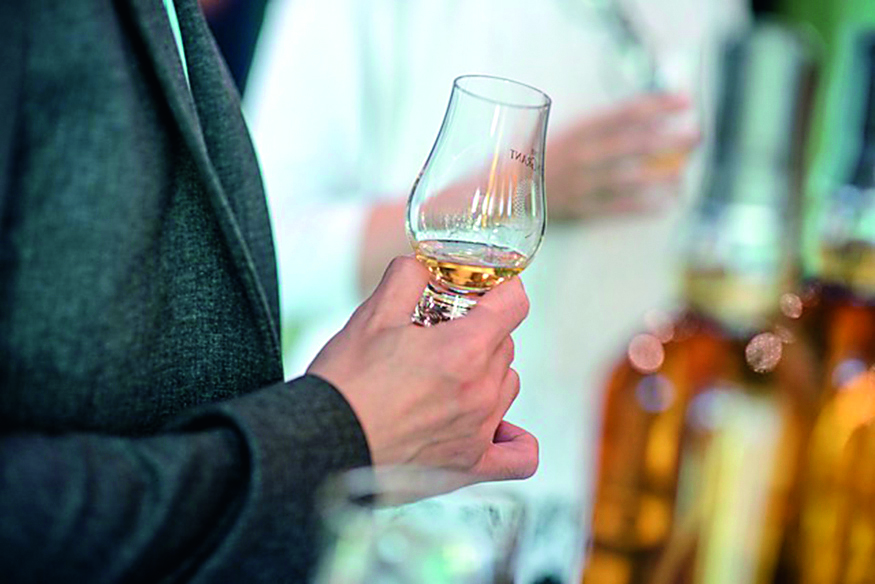 Although born in Northern Brazil, Davide Sambo was adopted as a baby and raised in Italy. His two sisters both attempted to follow in their lawyer father’s footsteps but neither made it to law school.

“I was the last hope for the family,” he laughs, adding that although he did study law at university, in his 4th year he felt the tug of wanderlust. “I was thinking, ‘I might as well explore a bit before I go into the work world’.”

Davide had bartended for friends in Italy, but he chose London to both hone his skills and practice his English. He eventually ended up at Purl, a posh speakeasy in Marylebone. “We were doing true molecular mixology. It was amazing for me to learn all these techniques.” He had found a new passion, but as his interest in the hospitality world grew, so too did his wanderlust. He sent his CV out into the world, relocating to Bangkok in 2016 when the invitation to work with Soho Hospitality presented itself – starting at Havana Social. By 2018 he had assumed a more managerial position within the company, but earlier this year he felt he wanted to try something different yet again. 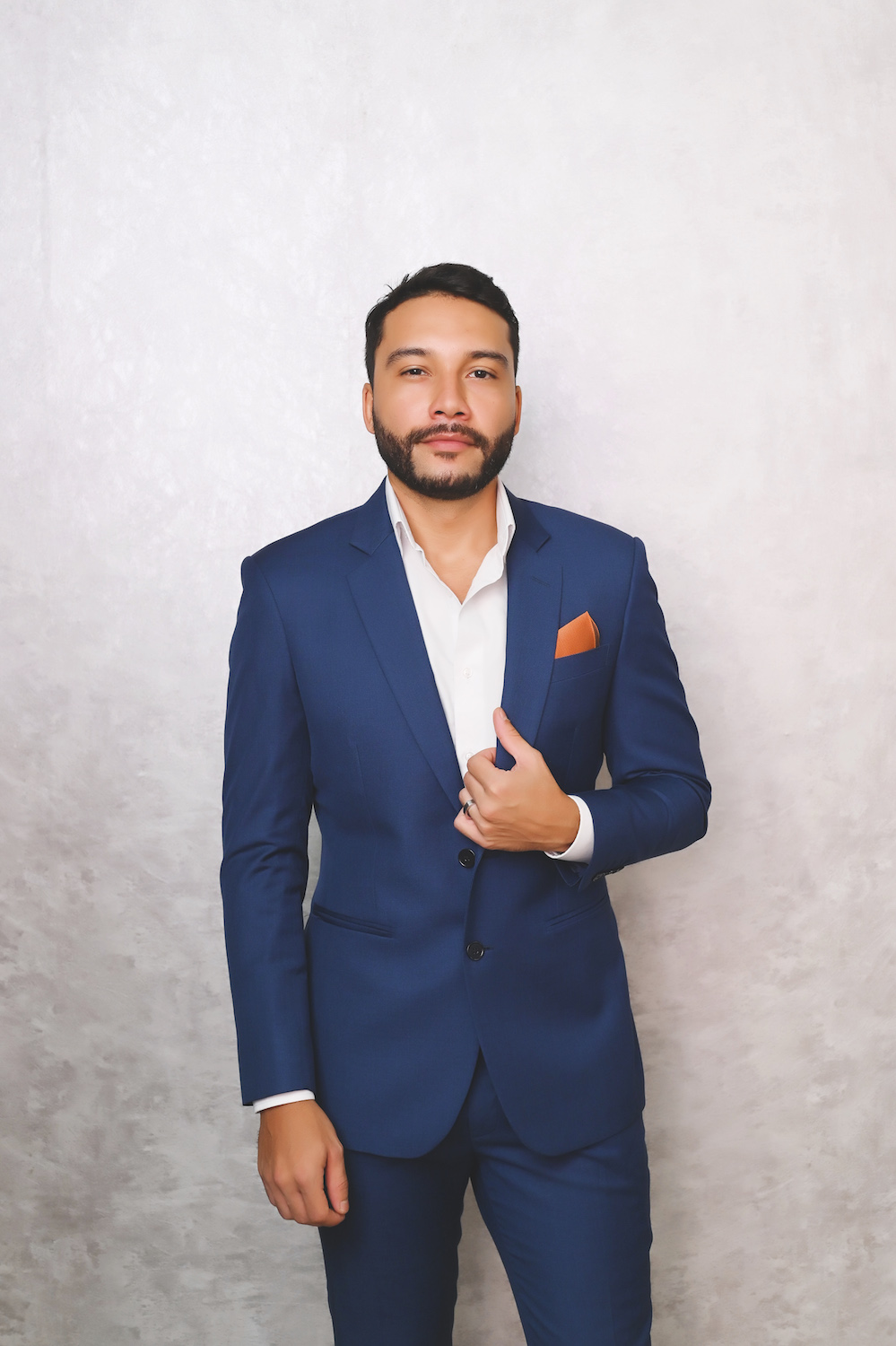 “My goal was actually to open my own bar, like every bartender, but thank god I didn’t,” he jokes. He left Soho and then joined Campari in May as senior brand ambassador, overseeing a portfolio of over 50 brands – including Glen Grant, the biggest selling single malt in Italy. “I had never delved into whisky that much. Before it was gin, obviously from London, and rum working at Havana Social, but now whisky is very interesting for me.”

What Makes a Good Single Malt? 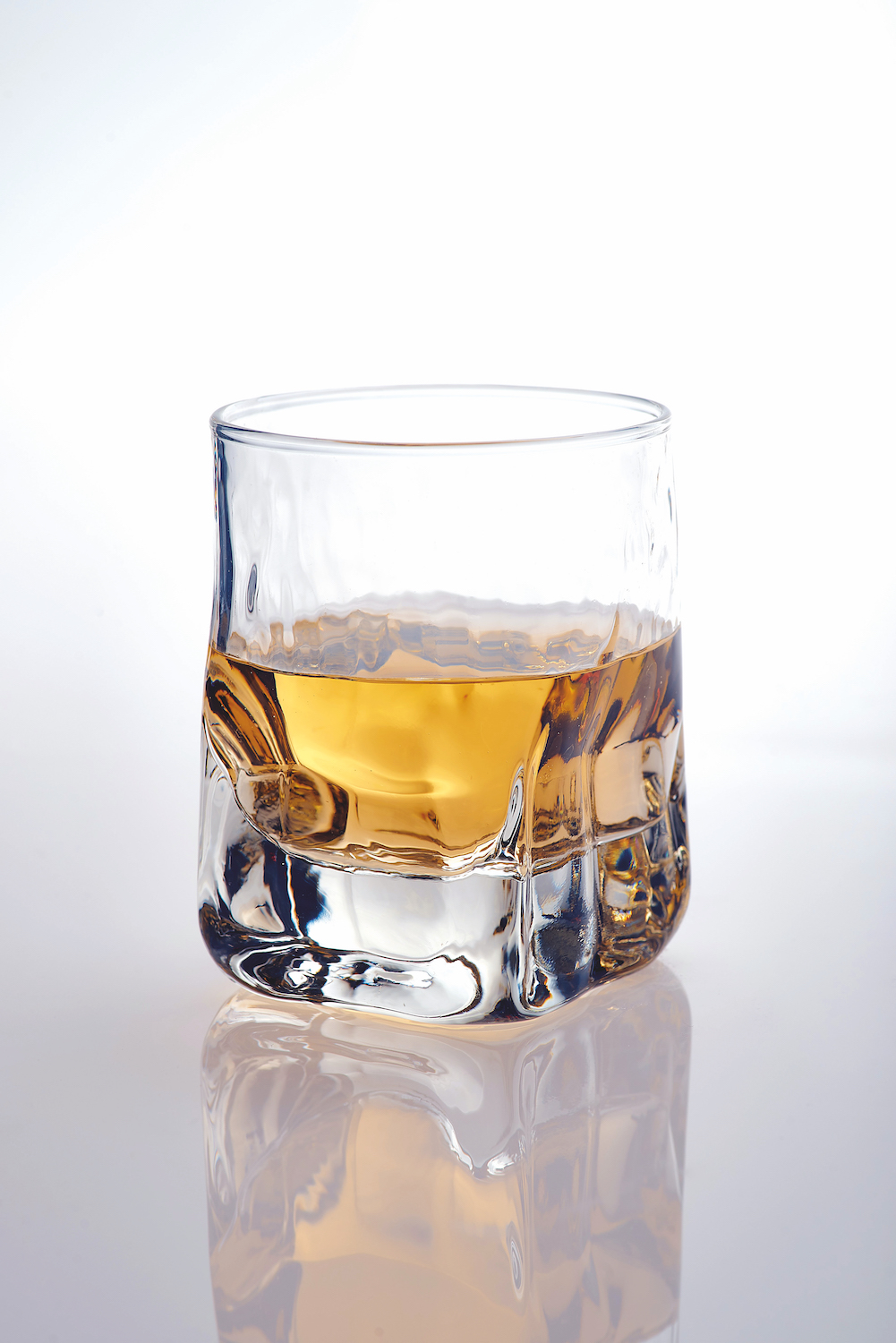 “People think the darker a single malt is, the better it is, because it’s aged more. But actually, that’s not true. Whisky regulations say you can actually add some colour, which Glen Grant does not. That’s why it has this very light colouring, which comes only from the wood of the barrel. It’s a very boutique distillery. Their 10 years old is quite gentle, with notes of pear and apple, while the 12 years old is a little bit spicier. With the 18 years old the nose is still delicate, but when you taste it you experience the complexity.”

Whisky Wisdom: How Do You Sniff Out the Flavours?

“There are different single malt regions in Scotland. Speyside is the most famous, and Glen Grant is Speyside. Islay, by the sea, is going to be more peaty. The lowlands deliver more grassy notes. I also believe that the glass affects how you taste the scotch and how you smell it. Snifters are made for single malts and they let you find the notes easier. The secret to not inhaling just the alcohol fumes is to do it with your mouth open. And another secret is what they call ‘the clock’. If you inhale at 6 o’clock you get more alcohol. The actual flavours are at 12, and on the sides.”

His Go To Cocktail “The Major’s Garden cocktail consists of 45ml of Glen Grant 10yo, 35ml of a forti ed homemade mix that combines roasted peaches, vermouth, and elder ower syrup, and two dashes of Peychaud’s Bitter. Stir and serve in a rock glass with ice. It’s a gentle drink, but you still get the avour of the whisky. I named it after Major General Grant who was the son of the founder. He created this Victorian garden around the distillery using many of the exotic plants he brought back from his travels.”

Sign up to get the latest luxury and lifestyle news delivered to your inbox.
Bruce Scott
Drink and Dine