History, Variations, and Tricks for Making a Fantastic Martini at Home

Wine & Dine
History, Variations, and Tricks for Making a Fantastic Martini at Home
Share
Next article

Stirred, never shaken, and several others dos and don’ts. Here are the most authentic ways to whip up a fantastic martini at home.

Few sippable things in life can make you feel as sophisticated as a chilly, crystal-clear martini. Gin, vermouth, ice, stirred and poured. So simple and yet so iconic. Its origins can be traced back as far as the 1880s, when the appearance of vermouth in cocktail bars spurred the creation of many a classic cocktail. But who invented it?

Well, like so many things written on the back of a matchbook, the traceability of that fact is lost to history, if it was ever one source to being with. 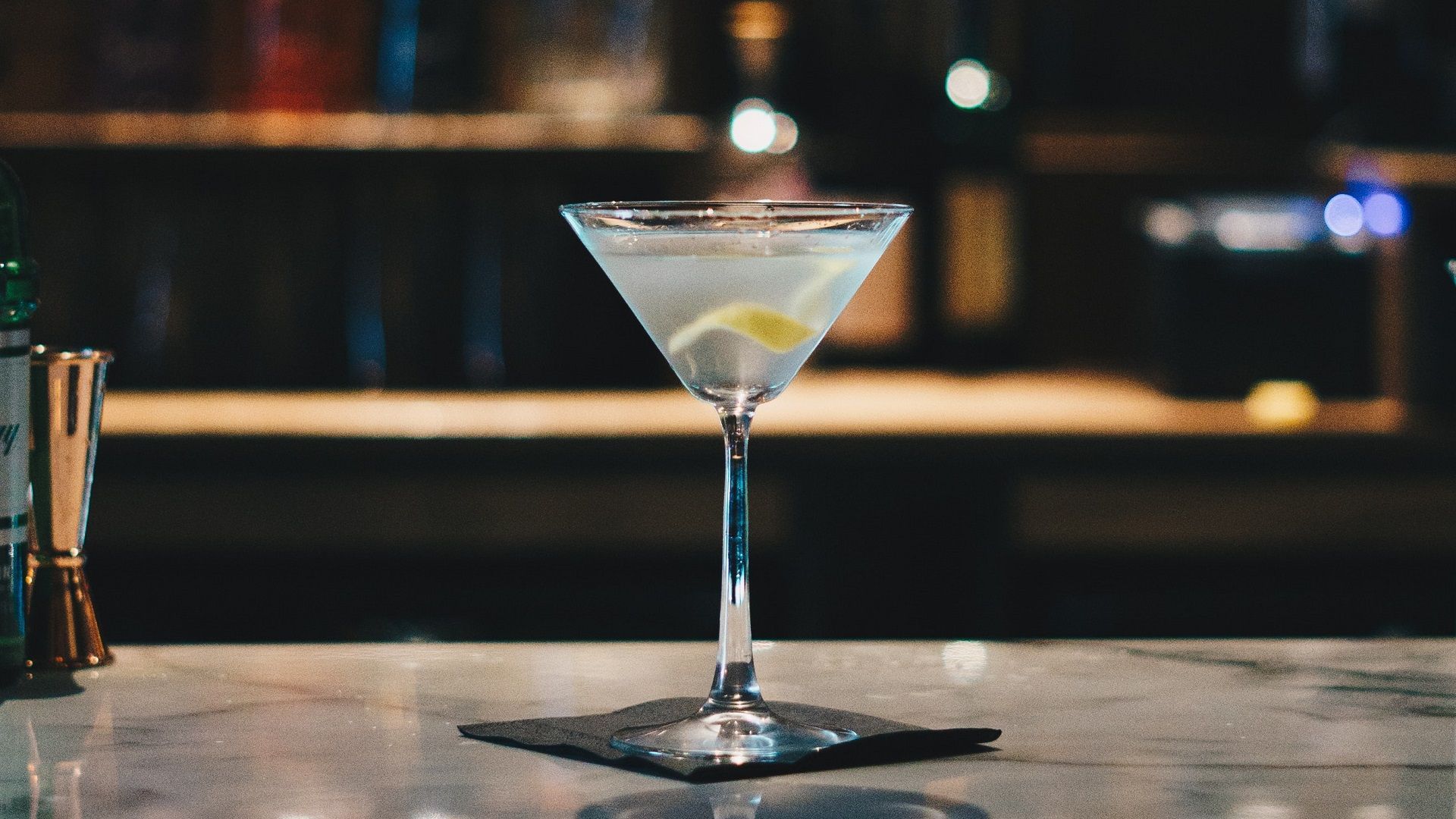 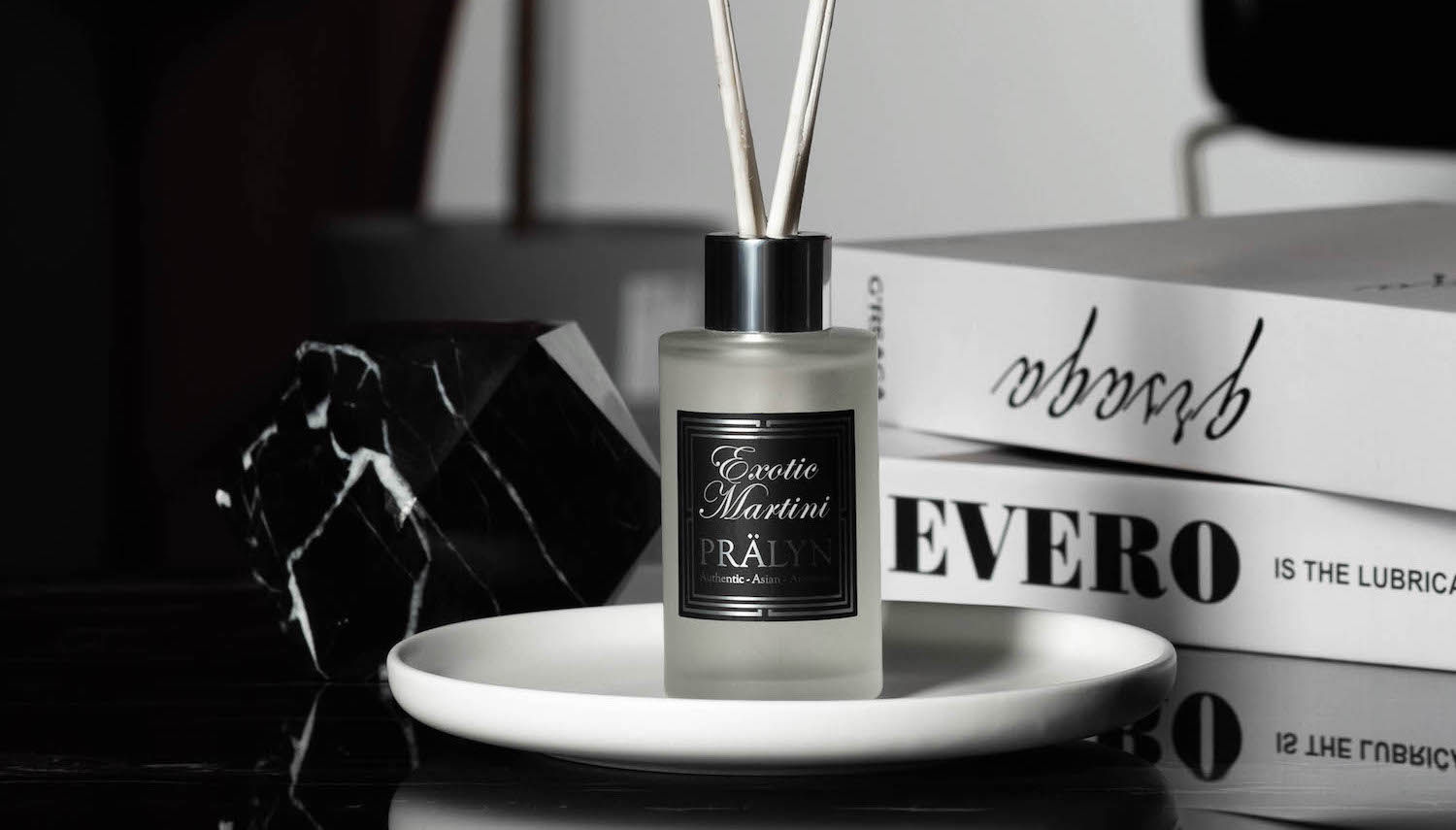 A little history and a few variations of the martini

“There are lots of theories about its origin, but none of them are solid or based on fact. That happens when a cocktail is as popular as the martini,” says Robert Simonson, author of The Martini Cocktail: A Meditation on the World’s Greatest Drink, with Recipes. “It’s a very simple drink. Very likely, a lot of bartenders came up with the same idea at the same time. Mixologists were throwing vermouth at any spirit out there.”

As to the chicken-and-egg question of which came first, that iconic V-shaped glass or the drink itself? The exact origins of the glass, like the drink, are a bit murky, but the idea of a cocktail glass used specifically for spirits-centric mixed drinks was, like the martini, lingering around in the late 19th century, and developed its modern V shape in the early 20th century—in all likelihood influenced by modern-thinking, angle-loving artistic movements like Futurism in Italy, Norway’s De Stijl, and Bauhaus in Germany.

Even with its streamlined ingredients, the martini has seen its fair share of change. Gin as the main component ruled the glass for decades, but by the 1960s, vodka was the de rigueur glamorous spirit (thanks to some very far-reaching and effective ad campaigns), and gin, that lovely botanical beauty queen, became the martini’s understudy.

Over the years, the martini has been the muse for many a clever riff on the original, ranging from savoury and citrus-focused options like the Dirty Martini and the Vesper (classics in their own right!), to the Shiso Martini, Silver Tequila Martini, or Sherry Martini, to fruitier or even dessert-centric options like the Lychee Martini, French Martini, Appletini, and Espresso Martini.

Today, the viva-la-difference choices from small and large spirits producers mean options abound in both gin and vodka, and picking your favourite is the only requirement. Well, maybe not the only one—you do still need to take care with a few simple but necessary steps.

Ice is as important to a classic martini as the spirit you choose itself (which, if this isn’t obvious, should always be very high quality). Martinis must be ice cold, and that includes chilling your glass, too. If your freezer is jam-packed and there’s no room for glass-chilling, Simonson suggests filling it with cracked ice and allowing the time it takes to mix your drink to add a nice, frosty glaze to your martini vessel.

Whether you like your martini dry (with very little vermouth) or wet (a generous serving of the necessary fortified wine accoutrement) is, says Simonson, a matter of personal taste. “But there should be some vermouth, or it’s not a martini. It’s not even a cocktail. It’s just a cold glass of gin,” he says. “I typically do 3 to 1 or 4 to 1—best of both worlds. I want to taste the vermouth, but it should be a gin-forward drink (the purist in me says a true martini should be made with gin).

A martini is also a stirred drink; not shaken. A good rule of thumb to remember: If a drink’s components are all spirits (like a martini), stir it. You’re looking to achieve both chill and a little bit of dilution. Shaking it will agitate the liquids and leave shards of ice, ruining that pretty, clear-as-glass effect that the martini is famous for. Simonson suggests stirring for 15 to 30 seconds to achieve that just-right iciness without sacrificing its alluring aesthetic clarity.

Once you strain the drink into your nicely chilled glass, your next option is garnish. Olive or citrus peel? Is one more appropriate than the other? “The olive is the more iconic. But the lemon twist makes more flavour sense to me, as many gins have citrus as a botanical,” says Simonson. “You can also have both at the same time if you like!”