How to Properly Store Your Extravagant Bottles of Whisky

Despite a number of uncontrollable factors that could impair your expensive bottle of whisky, there are things that you could still do to preserve its utmost quality.

It’s no secret that whisky values have been absolutely soaring for the last decade. What was known back in the late 1970s as a “poor man’s drink” when bottles like Macallan 50 Year Old couldn’t be given away, to being worth no less than $50,000 (RM 222,175) a pop now, times have surely changed.

Nowadays, the price of bottles worth collecting is much more closely related to the world of art or watches than to the world of drinking and or bartending. There are several single bottles of Scotch Whisky worth over $1 million (RM 4.44 million), and a plethora of Japanese Whiskies whose prices range between $100,000 (RM 444,350) and $950,000 (RM 4.2 million). As an expert in luxury whisky, it is the general consensus amongst experts that American whiskey is the next category that will boom, with bottles currently ranging from $10,000 (RM 44,435) to $70,000 (RM 311,045). 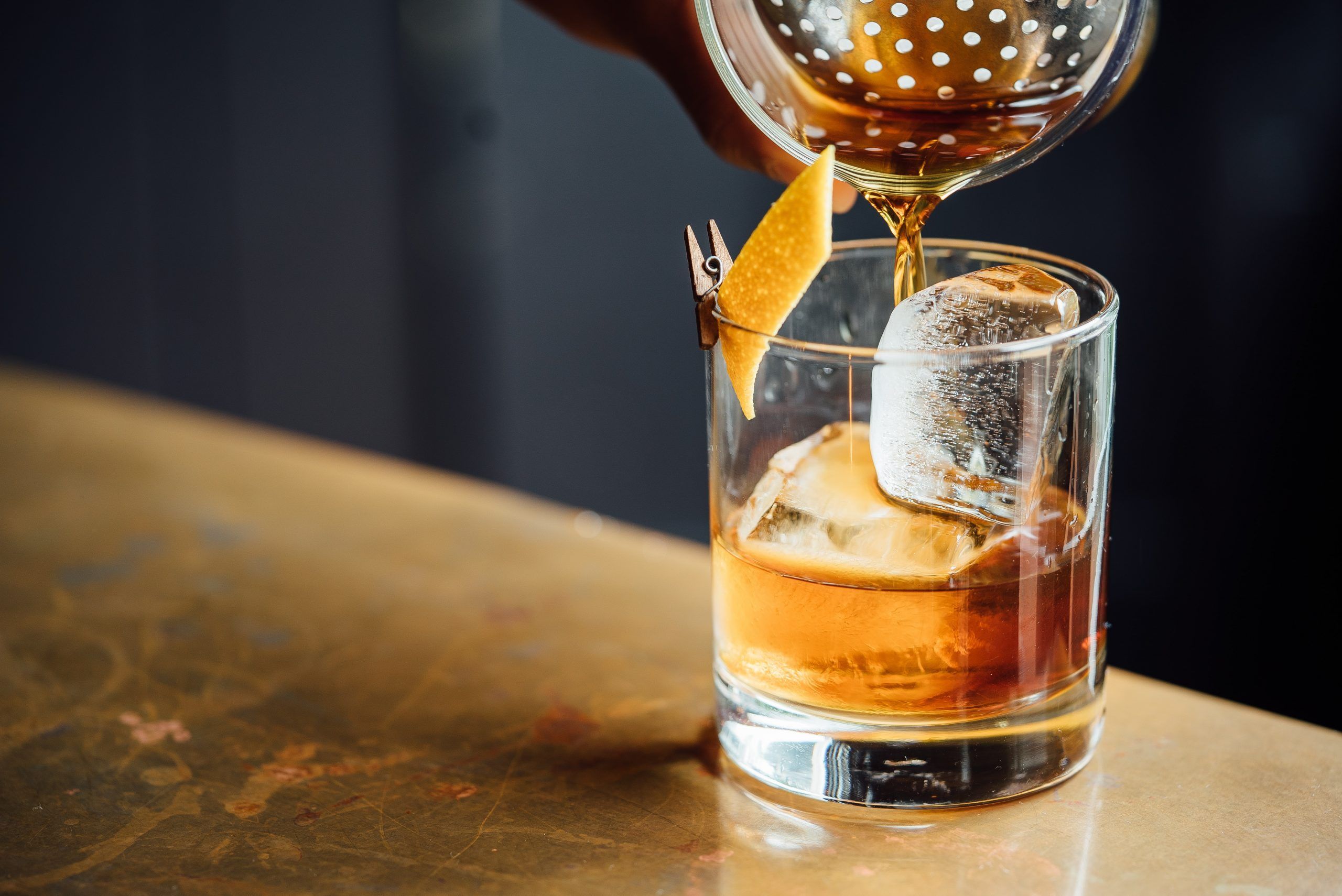 If you’re lucky enough to have amassed a collection (or even just a few bottles) of these whiskies, it’s important to preserve their worth with proper storage. There are a multitude of factors to take into consideration; heat, evaporation, alcoholic content (also known as proof percentage), location, and geographical region, just to name a few. Let’s say two people have an identical bottle of rare whisky, but one is stored on a windowsill during a hot summer, while the other is in a cool and dry basement. By the end of the summer, the hot bottle on the windowsill will have significantly less alcohol in the bottle than the other bottle. This is because heat burns off alcohol at a rapid rate.

Where should you store high-end whisky?

It’s worth trying to find a cold storage facility to store any valuable high-end whisky, but if there isn’t one in your area, store them in the coolest room in your house. This will ensure that no evaporation or “angel’s share” (what industry professionals call the evaporation of alcohol that goes up to the Heavens), gets taken away, thus reducing the value of the bottle.

Should you store whisky bottles on their side?

Unlike wine, whisky bottles must be stored upright. While wine can and should be stored on its side to prevent sediment from building up in the bottle (and to keep the cork moist for when it is ready to be opened), the opposite is true for whisky. If a bottle is stored on its side, the high alcohol content will erode the cork, thus causing the whisky to leak out of the bottle.

What kind of light should high-end whisky be stored in?

Try to keep the bottles stored in a dark environment, so as to preserve the labels. This will also greatly impact the future value of the whisky, as labels that are in mint condition tend to be worth much more than those that are damaged, naturally.

Next time you decide to buy some Luxury Whisky, keep these factors in mind, and enjoy the fruits of your labour. Slainte, Cheers and Kanpai!

This story first appeared on here.

(Credit for the hero and featured image: Adam Jaime/Unsplash )