For whisky lovers, Speyside is about as close as it gets to finding single malt paradise. Named after the river Spey, it takes up a sub-region of the Highlands, and also houses perhaps half of all the single malt whisky distilleries in Scotland — tucked away in tranquil glends. Elusively beautiful, it isn’t hard to see why the region is so popular. There is an irreplaceable flair that comes with the area, with its soft, floral and fruity malts — an effortless grace. With centuries of heritage, whisky is more than just a drink for the Speyside community — it reflects their cultures, their traditions and their lifestyle. 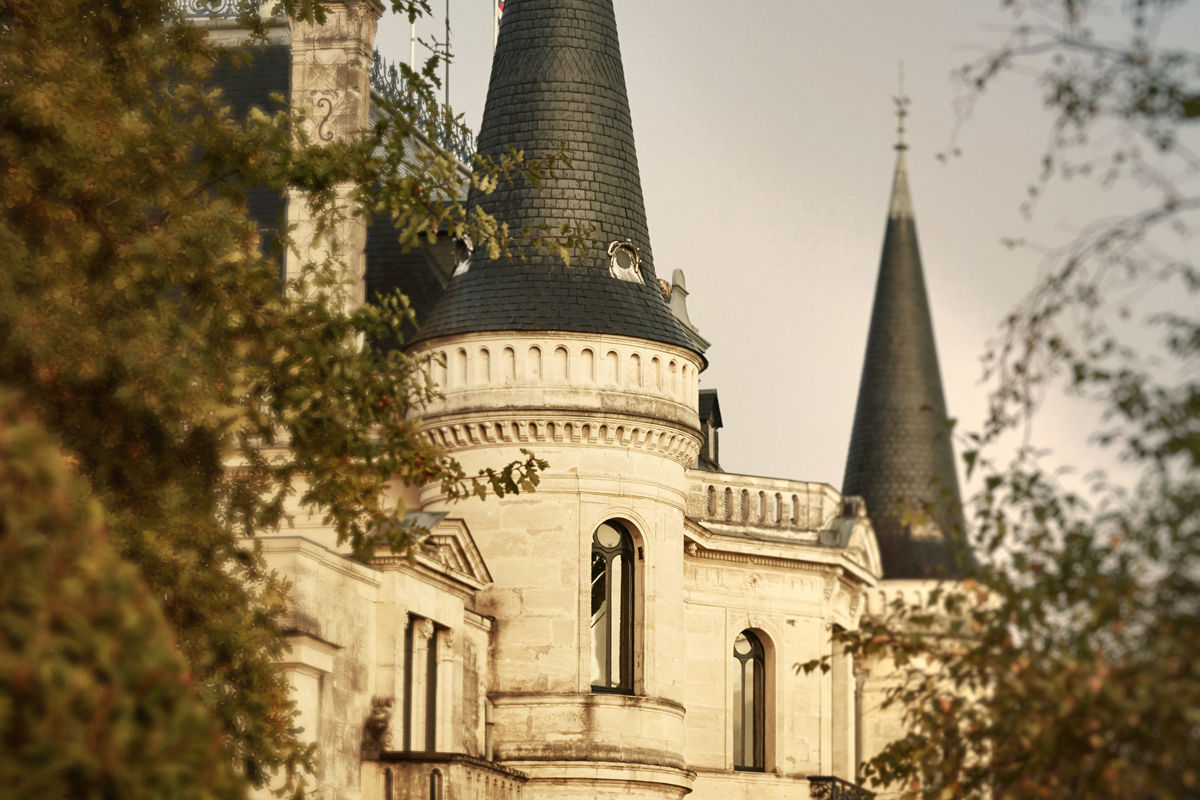 Today, whisky enthusiasts have much to be excited about as Chivas Brothers launches its largest single malt collection yet — the Secret Speyside collection. Encompassing 15 bottles with age labels that go from 18 to 30-year-old whiskies, this marks the first collection ever to delve deep into the hidden malts that make the heart of Speyside. Overflowing with mysteries and stories untold, we discover the secrets of Speyside through what is perhaps the most fascinating whisky collection yet. Here’s what we discovered.

One of the distilleries no longer exists

The tale: Long ago, the Caperdonich distillery rested along the banks of the river Spey. Gaelic for ‘the secret well’, it was a place where lovers used to rendezvous long in the past, and where the Duke of Rothes killed his daughter’s beloved. Today, the distillery is no more, and all that remains of the so-called ‘secret well’ is the collection’s Caperdonich single malt whisky — a distiller’s mark of a bygone era.

What to expect: Like sipping from a bouquet of ripe orchard fruits, the Caperdonich single malt whiskies come peated and unpeated. Both aged at 21 years, the peated release reminds you of warm herbal teas with a long, smoky finish. Think bonfire embers and mandarins mixed with warm cedar, and taste-wise, smokey with a touch of menthol liquorice root. The unpeated option is zesty and sweet, scented like sugar-boiled sweets and lemon curd jam, with an underlying taste of ripe poached pear and vanilla, backed against floral herbs. Keep in mind, these are the only batches exclusively from a now-closed distillery — once they’re gone, they can never be replaced.

A man once brought the railway to his distillery.

The tale: While Camperdonich was full of secrets, the Longmorn distillery was all about innovation. Established in the midst of the industrial revolution, this was a space inspired by new ideas, dynamism and new developments. It was the brainchild of a visionary distiller John Duff, who recognised the potential behind the demand of his produce, and responded by bringing the railway to his distillery. Along with the railway came, of course, the opportunity to make the exquisite whiskies much more accessible. Known for producing incredibly smooth malts, the Longmorn distillery is reputed by industry veterans and insider experts as a well-regarded favourite.

What to expect: For those who are new to Longmorn single malts, the 18 year old release makes a great entry point, with creamy notes of toffee, sweet pear and even a touch of oak. Smooth and sweet, it comes with an incredibly long nutty finish. The 23 year old option is a reflection of graceful maturity, going from fun sweet fudge to layers of pear, lemon curd and ginger. There’s a little creamy milk chocolate orange, and the scent of sandalwood — the finish is voluptuous, with a warming spice.

Wild salmon leap from the waters of Glen Keith distillery

The tale: Reputed to hold the essence of the entire Speyside region, Glen Keith distillery is built along the banks of the river Isla. It sits beside a deep pool of water — considered the clearest of waters, its known in Gaelic as linne a bhradan, which translates to ‘the leap of the salmon’. And true to its name, salmon are known to leap up from the clear waters every autumn. Here, the pot stills rise taller than in other areas, which means there’s a lower fill level. The result is greater exposure to copper during the distillation process, which creates a unique depth and fruitiness distillers call the ‘copper kiss’.

What to expect: A result of the reputed ‘copper kiss’, the malt bursts with fresh notes of summer — a fruitiness that is very much quintessentially Speyside. The 21 year aged whisky offers a perfect blend of fruit and sweetness, dominated by notes of ripe pear, soft peach, honey and vanilla toffee. Sip the malt and you’re greeted by orchard fruit and tropical pineapple, completed by a tang of toasted almonds. The 25 year old release contains a more mellow spice, with notes of ginger marmalade with cinnamon and soft red toffee apples. The taste is syrupy sweet, and all about tangy gooseberry jam and vanilla custard, with a long, smooth and sweet finish.

One of the distilleries is 363m above sea level — among the highest in Scotland.

The tale: Years ago, snow was said to fall on the hills of Braes of Glenlivet first. Located 362m above sea level, this distillery is so remote that only local farmers can clear the path to reach it during winter. Come nightfall, a single distillery keeper stays to watch over the whiskies amongst the hills. The Braes of Glenlivet distillery sits next to the Preenie well, where water runs two miles deep into the hills and is distilled in tall copper stills for the malts, resulting in a smooth and balanced texture you can’t really find anywhere else.

What to expect: Fruity and sweet, think fresh coconuts completed with a spicy, dry finish. The 25 year old release gives you aromatic orange marmalade and ripe melon. The 27 year old product is all about creamy butterscotch — nose of sweet red apple and nutty oak lead to rich ripe banana, and the finish is long and velvety. The first official product to be released from this distillery with its pure hillside water source, expect the best of tropical fruit flavours in the malt.

Interested? The Secret Speyside Collection will be available exclusively at the Duty Free Shop in airports from July 1 onwards.

The online content creator for Prestige Thailand, Mary handles the magazine's digital platforms. She enjoys black coffee, astro charts and listening to entire albums in one go. When not engrossed in a novel or having brunch, catch her on the hunt for new restaurants and the city's latest happenings.