The Quiet and Steady Rise of Japanese Sparkling Wine 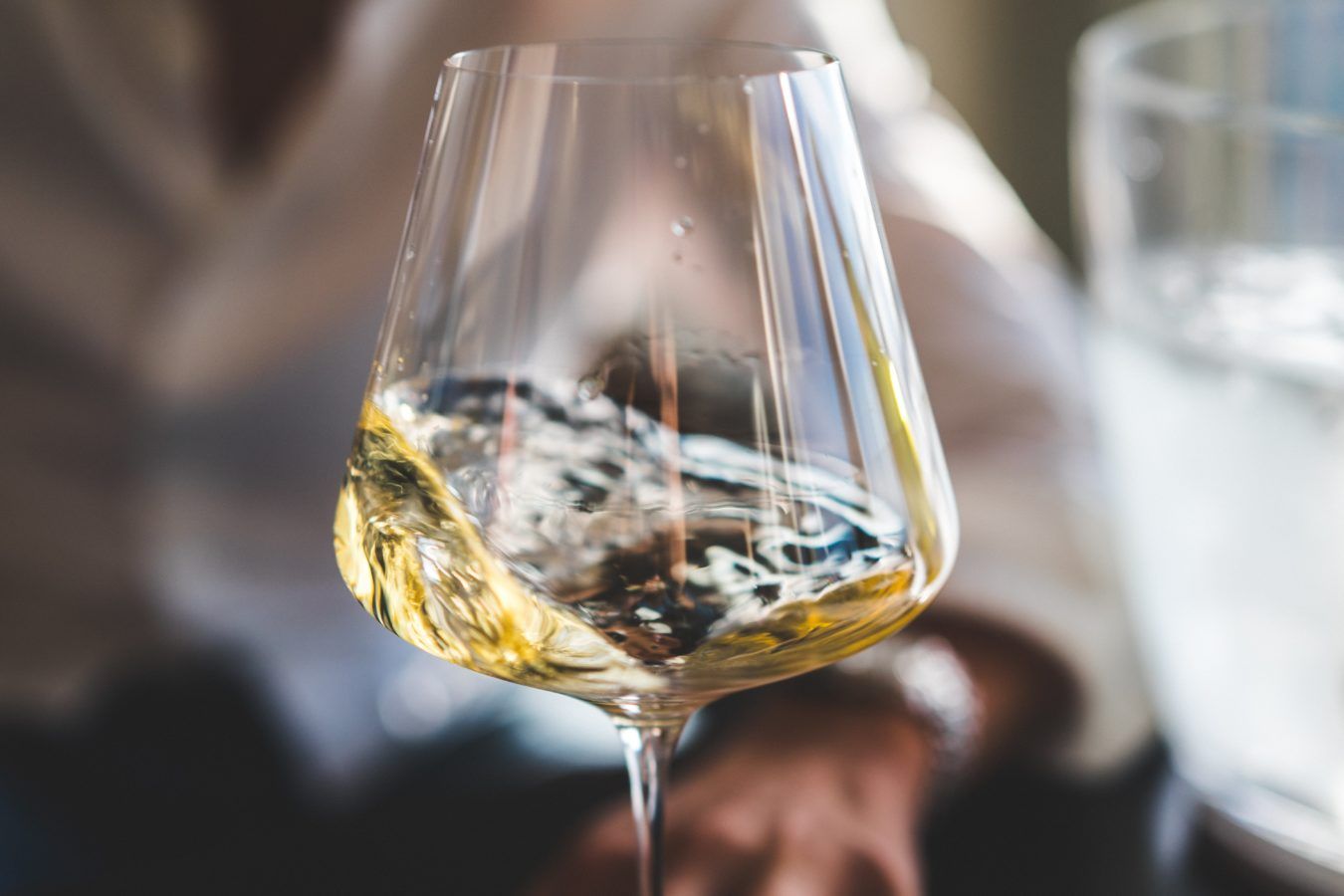 Japan is vying to produce some of the world’s best sparkling wines. For the first time ever, the latest Champagne & Sparkling Wine World Championships (CSWWC) — which crowns the world’s finest bottles of fizz — received entries from the Japanese archipelago. And this participation certainly paid off for the Ajimu estate.

Known to tourists thanks to its already well-established selection of tours, the Japanese winery Ajimu received a silver medal for its sparkling wine Ajimu Budoushu Koubou 2019 at the latest international competition for champagnes and sparkling wines. This competition is orchestrated by the respected British wine writer and critic, Tom Stevenson.

Grapes Familiar to Europe and the US

Ajimu’s sparkling wine, which underwent a second fermentation in the bottle to obtain its bubbles — echoing the champagne-making process — was made with a grape variety that’s familiar in Europe and the US: Chardonnay. The iconic Burgundian grape was planted in Oita Prefecture, in the northeastern corner of Kyushu, one of Japan’s five main islands. Here, the climate is favourable to the vine, which benefits from the sunshine necessary for its growth. Since 2006, the winery — which takes its name from the town where it is located — has been making its wines using only locally harvested grapes. Year after year, Ajimu Winery has expanded its growing area by planting Pinot Noir, Cabernet Franc, and Koshu, one of the oldest varieties of grapes grown in Japan.

This pink-skinned grape is also one of Lumiere’s flagship varieties. South of Tokyo, in Yamanashi prefecture, this winery has chosen this particular variety to produce sparkling wines according to the traditional method. And their quality has already been recognised. In 2019, the “Glass of Bubbly” awards saluted the Kakitsubata vintage with the “Forget Me Not” trophy. Nestled between mountain and river, the estate works with a soil favourable to viticulture due to the presence of decomposed granite that allows rainfall to drain away. The grapes are harvested by hand. A very famous name in the Japanese archipelago, Lumiere has already embraced the interest in wine tourism by developing a robust offer, including a restaurant and guided tours in English. The estate, which grows nearly 15 different grape varieties, from Spanish Tempranillo to American Delaware, is owned by the oldest wine-making family in Japan. Its history dates back to 1885.

The Japanese Have a Taste for Champagne

Japanese people’s taste for sparkling wine is far from recent. Indeed, Japan takes third place in the list of countries importing the most cases of champagne, just behind the United States and the United Kingdom. A symbol of the French way of life, this sparkling wine is represented by some 315 different wineries and brands in the country’s stores. And the Japanese are also connoisseurs. The prestigious champagne house Salon, whose productions are limited and reserved for exceptional vintages, knows a thing or two about the Japanese market, which is one of its top buyers. While it can even be difficult even for mere mortals in France to sample its exclusive drinks, First Class passengers traveling with the JAL airline have no problem raising a glass of this high-end tipple.