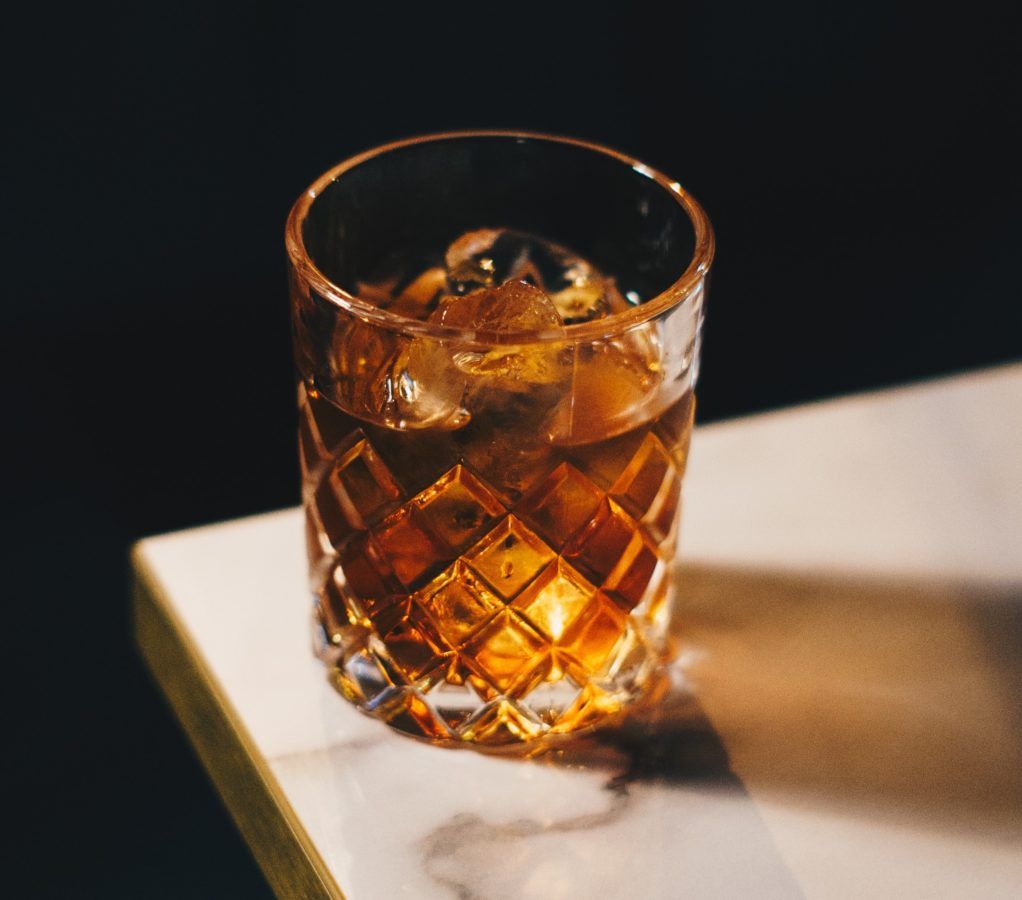 However, scoring this distinction requires a big leap: Whereas the current most expensive bottle is a standard 700-millilitres, the bottle that will be trying to break the record already holds a record of its own as the world’s largest bottle of whisky.

The largest bottle of scotch is up for auction

At the time, the trio speculated that the results could also potentially best the record for the most valuable bottle — which stands at GBP 1,452,000 (approx. THB 61,956,070) — based on a bit of math. They estimated that independent bottlings of 30-year-old Macallan usually sell for around GBP 3,000 (approx. THB 128,008), and their bottle contains over 444 bottles worth of Scotch, putting them above at the GBP 1.3 million (approx. THB 55,517,430) mark. Tack in the novelty of the bottle being the largest ever, and a record is certainly in their sights.

Next month, we’ll find out the answer. The auction house Lyon & Turnbull has announced that the bottle — known as The Intrepid — will go up for auction on 25 May, an event billed as offering “pioneering collectors a once in a lifetime opportunity to take their place in the whisky hall of fame.”

“I’m sure there will be significant global interest in the auction of The Intrepid,” Colin Fraser, who will lead the auction for Lyon & Turnbull, stated in the announcement. “Bidders will have the chance to buy a piece of Scotch whisky history. They will become the owners of an exclusive 32-year-old single-malt Scotch from what is widely regarded as one of the world’s best distilleries, The Macallan.”

In regard to the record-breaking price, the announcement stated, “It is hoped The Intrepid will smash through the US$ 1.9 million (approx. THB 81,156,717) mark and become the most expensive ever sold.” But as far as a pre-auction estimate, Lyon & Turnbull’s website only says, “Estimate Upon Request.”