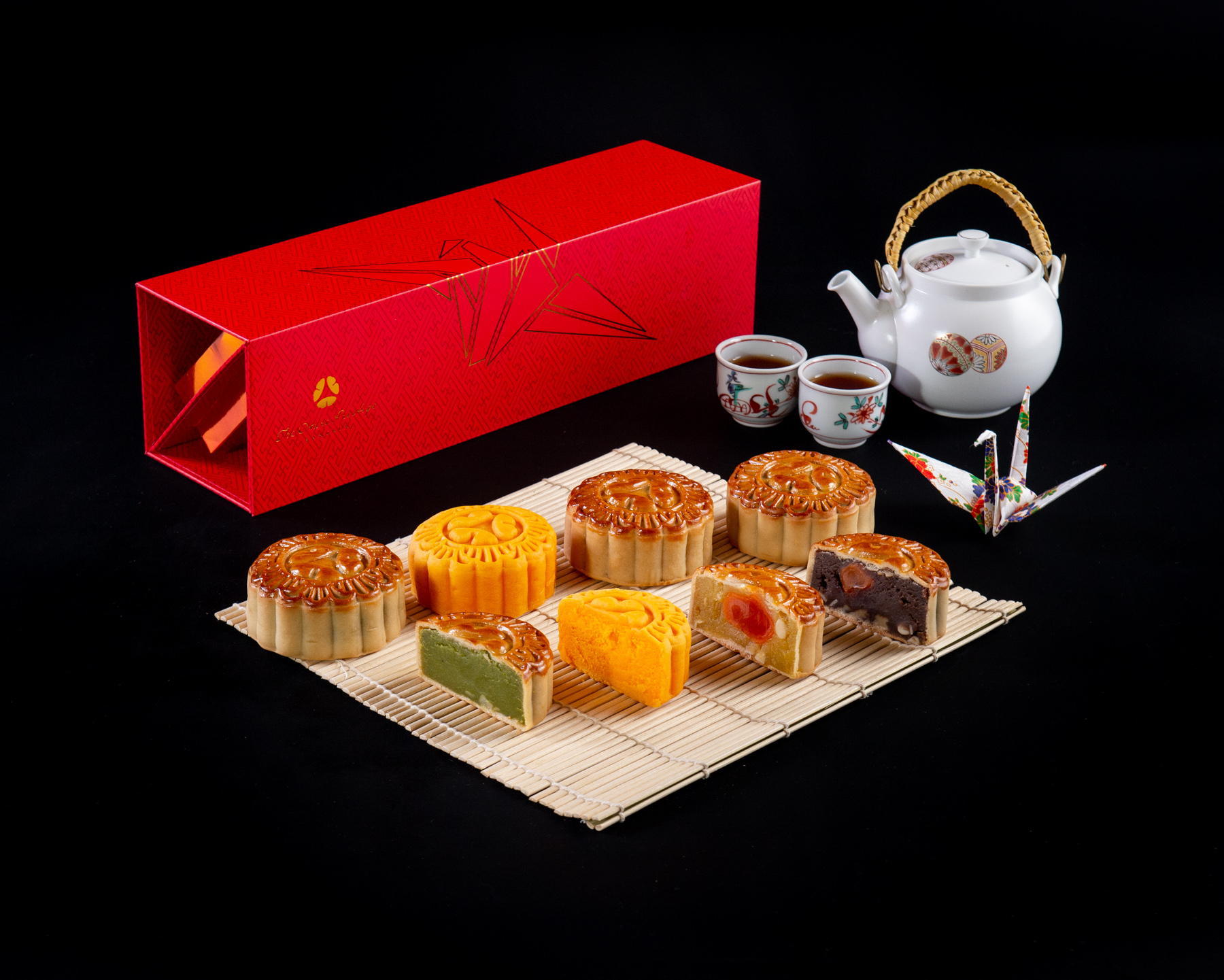 The Beginner’s Guide to Adopting a Vegetarian Diet