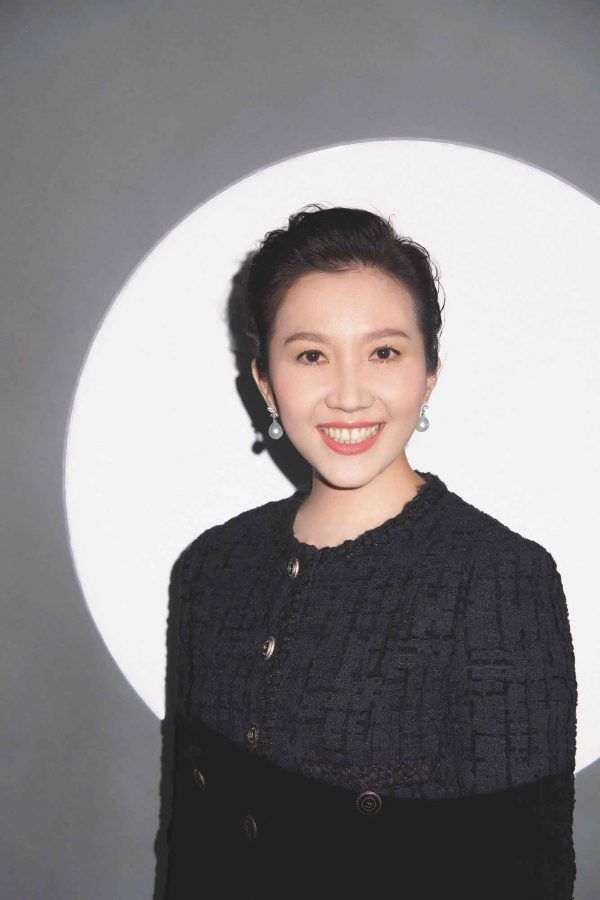 What is the mantra that Thailand’s top business tycoon keeps repeating to his children? Advice believed to hold the key to health, wealth, and overall good life? The answer comes as a bit of a surprise.

“Eat. Sleep. Exercise,” says Wallapa Traisorat, the second daughter of Charoen and Wanna Sirivadhanabhakdi, whose net worth of more than 390 billion Baht places them amongst the richest people in Thailand. “My father would say this almost every day. In fact, he gave me a call the other day and reminded me to eat sufficiently and sleep a little more. He said if we could do these well, we won’t have to worry about other things in life.”

According to Wallapa, without good health one will never have the energy to pursue their ambition, and without an ambition, there can be no success. This clarity of thought forms the basis of her strength – a strength that built the family’s fledging property business into a multi-billion-Baht, internationally acclaimed empire.

An architecture graduate from Silpakorn University, Wallapa went on to take two Master’s degrees – in Land Economy from the University of Cambridge, and in Regional and Urban Planning from the London School of Economics and Political Science – and after finishing her studies she worked in Hong Kong as a financial analyst at Merrill Lynch Asia Pacific Limited. In 2001, however, her father asked her to come back home to help with the family business.

Although the TCC Group, which her parents founded in 1960, started a property unit in 1989, it was only Pantip Plaza and the Imperial Hotels that were generating income. The remaining assets were land plots – lots of them – and suspended projects.

“I organised the portfolio and sorted out which plots could be developed for what purposes,’ she explains. “I also started to build teams, and acquire the knowledge and expertise needed to excel in this field.” In 2002 she co- founded TCC Land Co, and under her watch the company’s portfolio of mainly landbanks grew to include hotels, retail, commercial buildings, and golf courses. The following year, TCC Land entered into a joint venture with Singapore’s CapitaLand Ltd, and broke into the luxury condo market with the Athenee Residence on Wireless Road.

Asset World Corporation was later established as a holding company, and Wallapa stepped up to take its helm. In 2019, she led the company to list with the Stock Exchange of Thailand, creating the largest initial public offering (IPO) in Thailand’s history, and the largest IPO in the world at that time for the real estate industry. Today, the firm is worth more than 160 billion Baht and, as proof of Wallapa’s business acumen, AWC is among the few companies that continued to grow during the Covid-19 pandemic. Incidentally, Wallapa herself was recognised in 2021 as one of Forbes Asia’s Power Businesswoman.

While she admits feeling proud when AWC’s projects win international awards – almost 300 last year, in different categories – she is not one to count success only in terms of numbers. “When I build something of value, and I see that people appreciate what I put in, and the project brings benefits to the community, that, for me, is success.”

As her long-term goal is to help make Thailand a world-class tourism and lifestyle destination, the list of “happiness” projects that AWC has in its pipeline appears staggering. Among the most notable are the mixed-use A Siam Asiatique in Bangkok, which will include two hotels – JW Marriott and Ritz Carlton – plus a Ritz Carlton residence and lifestyle office. Meanwhile, right in the heart of Bangkok, the 16-billion-Baht Woeng Nakhon Kasem is set to rise, which Wallapa hopes will open more space for creativity and festivity in the busy Chinatown area.

Of course, obstacles are part and parcel when it comes to mega projects, especially when not just one but several are happening at the same time. “Everybody has a plan when they set out,” she remarks, “but plans often do not conform to realities. What I try to do is to focus on risks. What’s the worst that could happen? If the risks are within an acceptable range, we mitigate them. If certain opportunities really overshoot our standards, then we have to forego.”

As for giving advice to aspiring professionals, Wallapa reverts back to her father’s teachings. “Patience is success. Sacrifice is freedom from danger. Listening is wisdom. Joyfulness is long life. My father often cited this Chinese saying to us,” she says, adding that she learned from an early age that gender has nothing to do with people’s performance and merits.

“My parents always work alongside each other, whether at meeting tables or when travelling. I have two sisters and two brothers, and we are never treated differently or assigned certain tasks because of our gender,” she points out. Not surprisingly, that idea of inclusiveness, plus an embrace of diversity and equality, are among AWC’s human resource principles.

As for her own personal style, this mother of five laughs and says she is yet to find one. “I go for what is proper for the occasion. I can wear shorts when I go out with my children, but for something more formal, my outfits should be what my mother will approve of.”

In short, Wallapa is the kind of person who cherishes every moment. “I think that life is all about an opportunity to learn. My father also taught me that we all have duties. To have a chance to do something is a blessing. Give your all and do it with passion.” 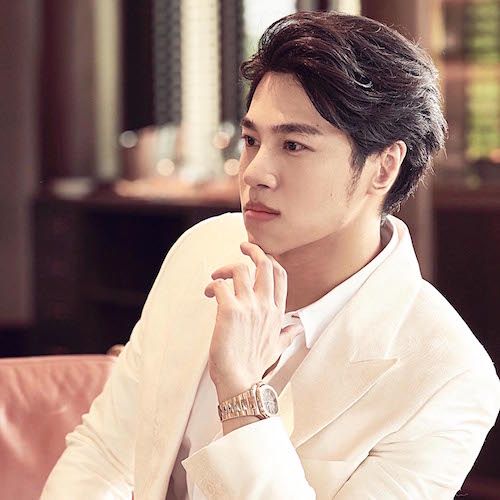 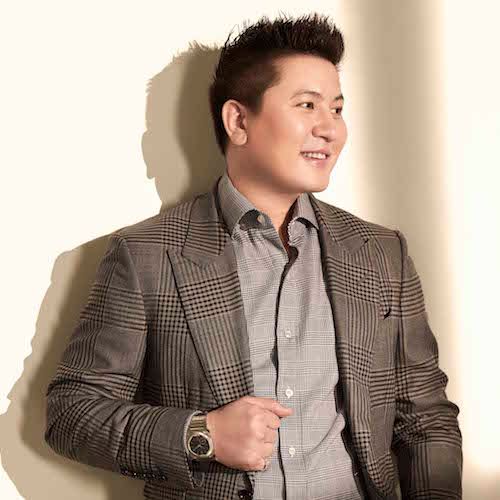 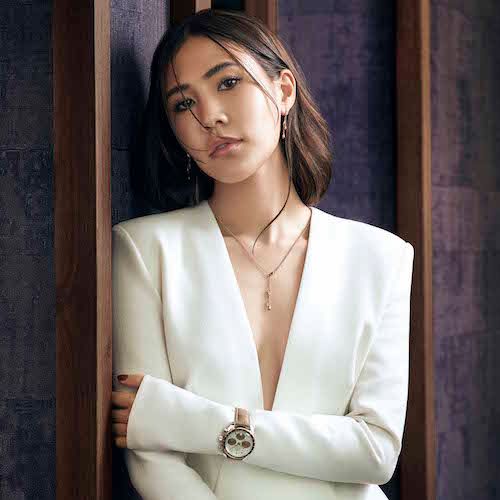 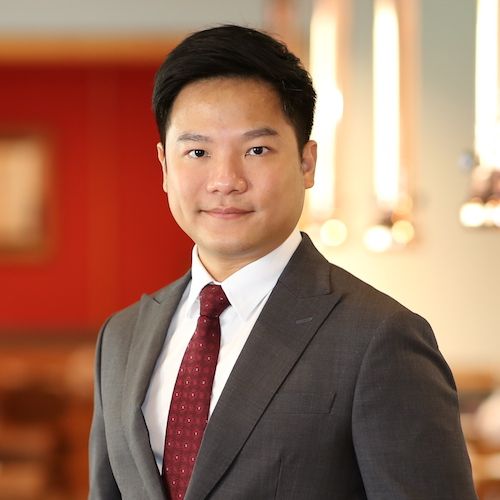