Travel
Prestige Online
Sign up to get the latest luxury and lifestyle news delivered to your inbox.

The Covid-19 outbreak might mean we won’t be leaving home for a while, but that won’t curb our wanderlust for the world’s most beautiful destinations. While we hunker down with home workouts, focus on good sleep and improving our diets, we’re also keeping ourselves occupied, productive, as well as staying cultured and curious. For those of us whose inner travel bugs are acting up, we’ve rounded up 10 virtual tours of museums, parks, and wonders of the world you can visit from the comforts of your couch. 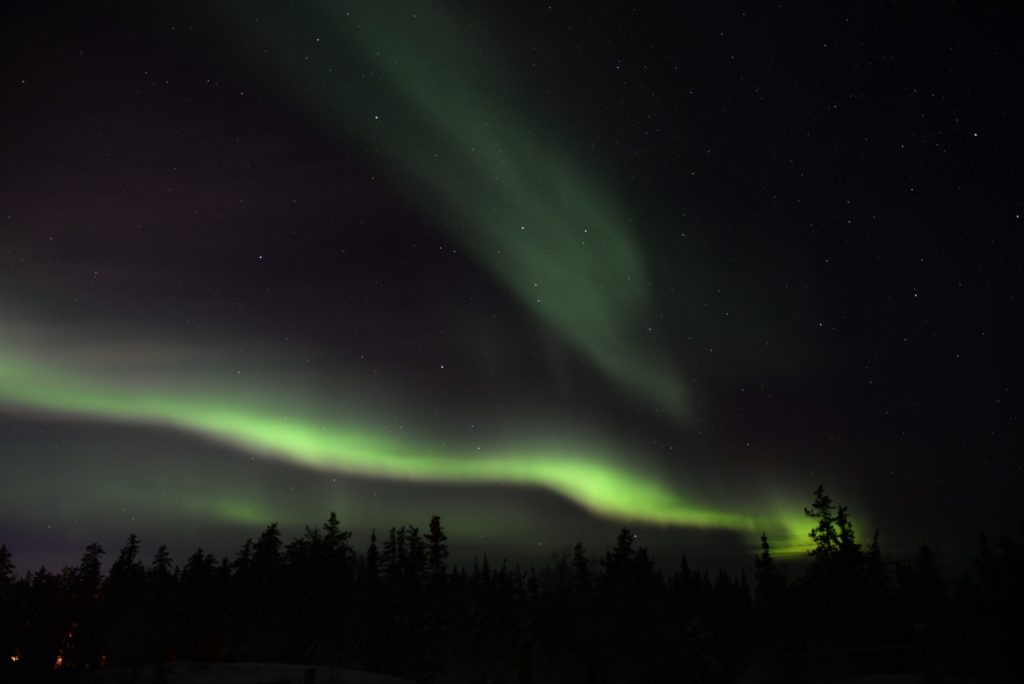 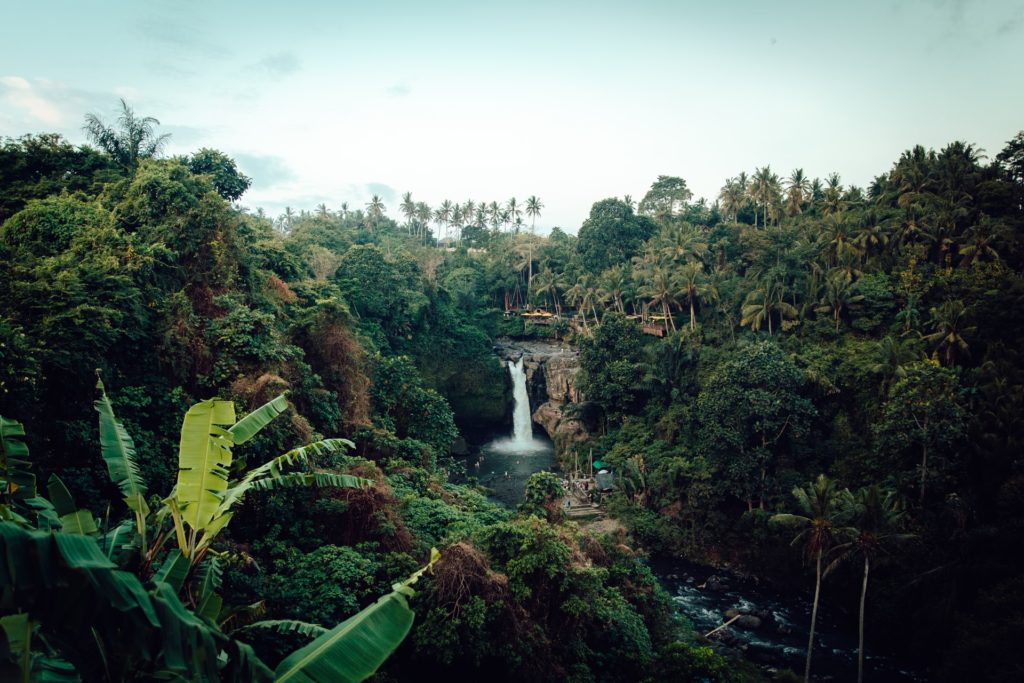 Unless otherwise stated, all images are courtesy of stock photos from Pexels and Unsplash. This story first appeared on Prestige Online Singapore.

Sign up to get the latest luxury and lifestyle news delivered to your inbox.
social distancing virtual tours coronavirus outbreak
Prestige Online
travel

How to stay productive and calm in a Coronavirus self-quarantine

Fashion houses are stepping up to produce masks and Coronavirus supplies