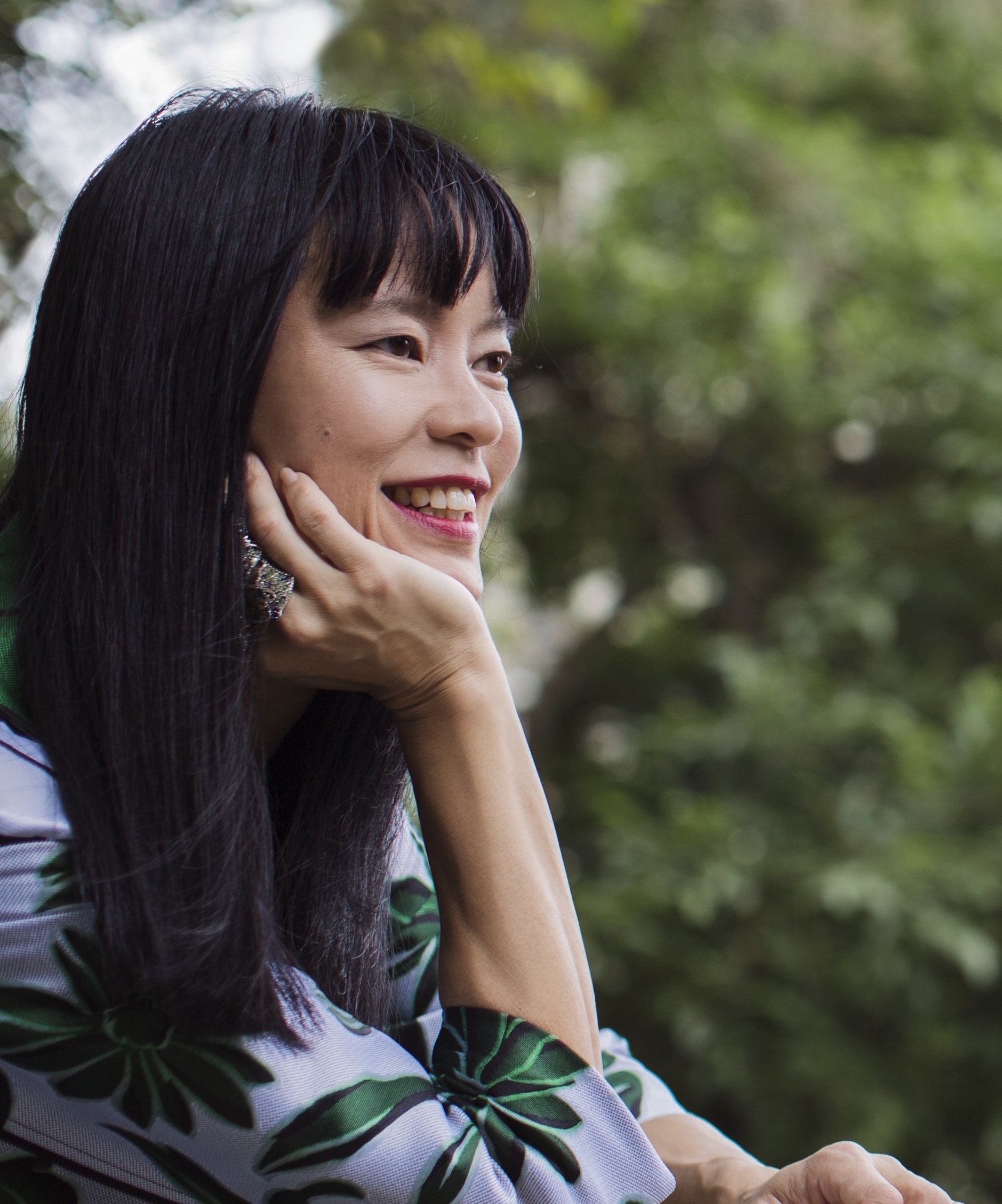 I can’t imagine someone further from the world of Prestige than I am, so I was dumbfounded when its editor in chief asked me to write a column. Somehow, she’d got wind of my vlogging – unapologetic diatribes on issues close to my heart, generously laced with daunting polysyllabic words. My first reaction was to laugh out loud, literally.

But then the editor explained that she wanted my column to be an antidote to the cloying obsequiousness of most luxury titles, at which point I rubbed my hands in glee, because I love a mandate for perversity and troublemaking. Keeping in mind that I’ve been commanded to speak my mind, I decided to write my inaugural column about – what else? – Hong Kong social life.

In Hong Kong, as opposed to practically any other city in the world, you can actually be the author of your own destiny. Very few places embrace newcomers and entrepreneurial initiative like Hong Kong. As opposed to mere survival, the dominating raison d’être of most Hongkongers is to get rich – or at least to rub shoulders with the rich and powerful, as often as possible.

“Is he/she rich and/or influential, and will they ultimately come in handy as a ‘friend’?” is the guiding principle. “Useful” means, can I get a VIP discount at their brand, expect them to buy a full-price ticket at my next charity gala, do useful biz dev with them or at the very minimum fruitfully name drop their acquaintance?

In England, it’s out of the question to ask, “What do you do?” during a first encounter. But in Hong Kong, we manage to ask “Where do you live?” and “What do you do?” within the first few minutes of meeting, grazing from circle to circle at cocktail parties until we find some worthwhile cud to chew.
Once a target is identified, we settle down, champagne flute in hand, shamelessly impressing and ingratiating ourselves. Designer garb allows us to gauge the wearer’s affluence and attentiveness to social status. Watches and handbags are the fastest way to determine if people are “in the game”. (One of the best things about living in the English countryside these days is never seeing a Birkin bag – ever.)

Money, instead of beauty, intelligence, wit or artistry, is the ultimate measure of worth in Hong Kong society. Never mind if you wear an ill-fitting toupée, look like a plastified Barbie, wear matching Day-Glo outfits with your spouse or run around town in a magenta Rolls-Royce, your Rolodex will teem with “friends” so long as your bank account overflows with money. And in Hong Kong, there’s no counterweight to the money-glorification value system. The result is boredom, albeit a weirdly strenuous, frantic, fruitless variety of boredom.

The appalling barrenness of the art and cultural scene of this “world city” has real-life consequences. First, there’s literally nothing to talk about except, maybe, Victoria Beckham’s latest visit or how amazing the latest Fendi event was. Not having the habit of engaging with art, culture, politics, history or aestheticism, the average Hong Kong person is preoccupied with gossip and idiotic tabloid peccadilloes. In short, for lack of a better way to put it, most Hong Kong socialising is boring as shit.

Instead of asking, “What book are you reading?” conversation among Hong Kong’s KOLs and superannuated, stiffly coiffed socialites is strictly confined to platitudes and recent Aman resort openings. Considering the money spent and the frantic efforts made to look au courant and behave elegantly, it makes sense to coin a term for this exhausting social malady: “strenuous boredom”.

But at least there are no hypocrites, like there are in, say, New York City, where billionaires wear J.Crew to deflect accusations that they can’t relate to the average man on the street. Instead, rich Hong Kongers declare from the mountaintops, “I’m rich and I’m proud. And that’s good enough reason to put me on the cover of your magazine, dammit!”

After living in Hong Kong for more than 20 years, after I tally up all my loves and hates about the city, it is this attitude which endears me to its people: no shame, no guilt, no apologies – and definitely, no irony.