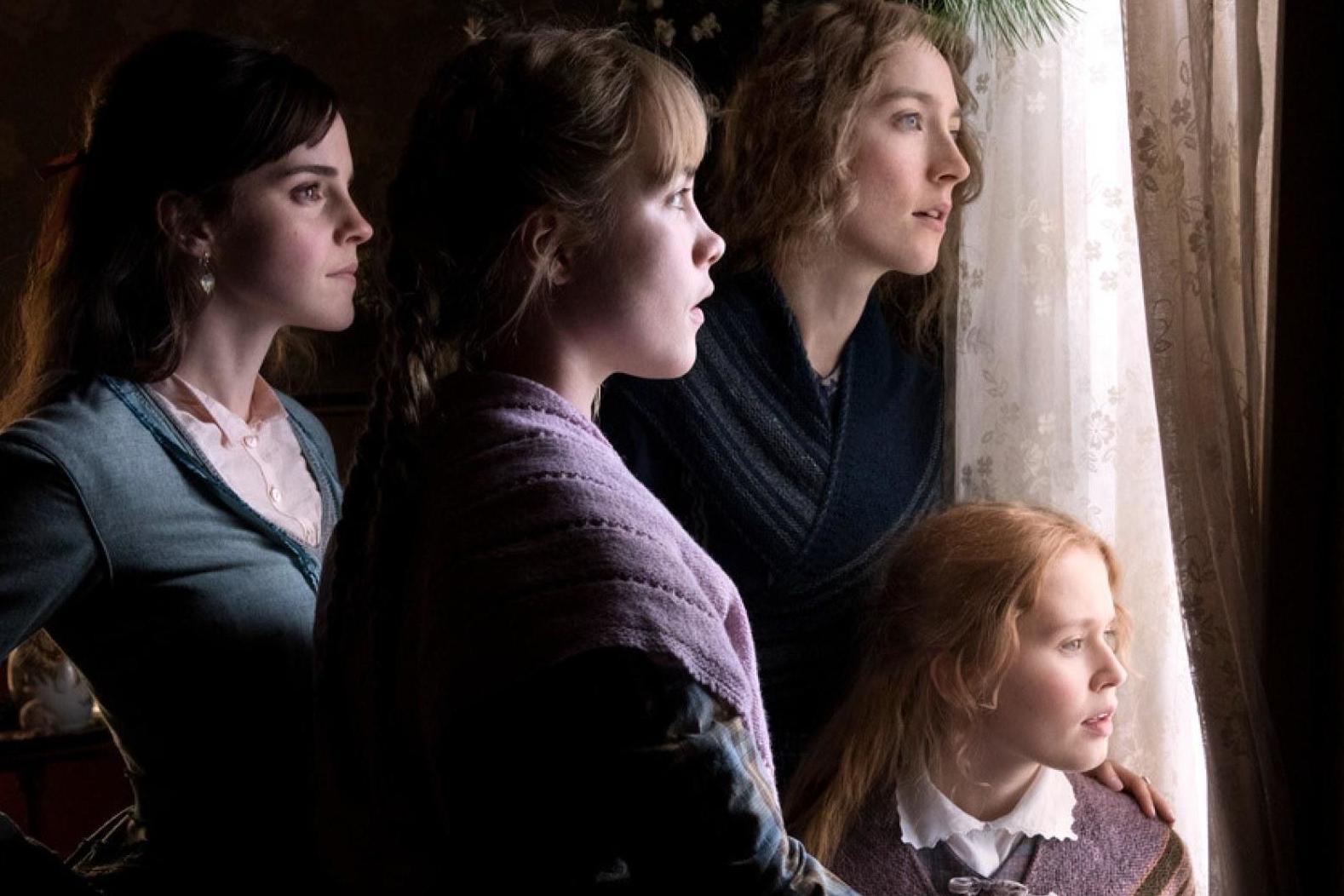 It might be 2020, but we still have a long journey ahead of us to gain equality for women’s rights (and the LGBTQ community). Although women directors have been around for decades, their films rarely ever get the same treatment and acclaim as their male counterparts. Case in point with Natalie Portman wearing a controversial outfit during this year’s Oscars that had the names of female directors not nominated for Best Director embroidered on it.

Nonetheless, their movies are equally as good – because talent doesn’t recognise gender. You might even recognise some classics here that you might not have known was done by a female director.

So take the weekend off to hermit yourself at home and choose some of the best – in our opinion – movies by women directors to watch.

This adaptation of the popular book by Louisa May Alcott is a stunning coming-of-age movie with a stellar cast including Saoirse Ronan, Florence Pugh, Timothee Chalamet, Emma Watson, and more. The movie talks about the lives of four sisters: Jo, Meg, Amy, and Beth March and their challenges of being women in the mid-1800s. Greta Gerwig does a stunning job of interchanging two timelines, showing viewers how different the girls are then and now.

If you enjoy tales of thrilling heists, crime done for good, and girl power – Hustlers is the movie for you. Released last year, the movie by Lorene Scafaria received many praises and even nominations in awards. It centres around a crew of strippers in New York taking advantage of the real criminals at large during the stock market crash – Wall Street bankers. More than just scamming these people, it also tells the tale of loyalty and friendship. Jennifer Lopez and Constance Wu take on the lead roles, both showing off a great range in acting.

Lost in Translation, by Sofia Coppola

How could we not include a film by the acclaimed Sofia Coppola? Lost in Translation is perhaps one of her most popularly mainstream movies, but it certainly doesn’t sell out. Bill Murray plays an actor – Bob Harris – alone in Tokyo and lost in his direction of life. While there, he meets Scarlett Johansson’s character, Charlotte, in the hotel that they’re both staying in. Both begin spending more time together and developing a close friendship, ultimately ending with Bob leaving Tokyo. The cinematography of the film is an iconic one, exploring themes like loneliness, insomnia, and culture shock.

The Hurt Locker, by Kathryn Bigelow

If you thought that female-directed movies are all about melancholy or romance, you’re wrong. Kathryn Bigelow’s award-winning movie The Hurt Locker is a war movie that will have the toughest guys out there tuning in, with a good mix of thrill, dark humour, and heartfelt moments. Jeremy Renner and Anthony Mackie take on the lead roles of two soldiers in Iraq with Renner’s character playing a reckless bomb defuser.

In the mood for some mind-twisting, horror-thriller? Then add American Psycho to your watch list, if you haven’t already. Directed by Mary Harron, this movie adaptation of the book sees Christian Bale play a young Patrick Bateman, son of a rich man tangled up in bespoke business suits, fancy name cards, and prostitutes as he works as an investment banker. His self-care routine is close to psychotic, as is his stream of consciousness. Did he kill people, or was it all in his imagination?

The Farewell, by Lulu Wang

This heartfelt autobiographical movie by Lulu Wang explores how Western and Eastern mindsets collide, and how third-generation Asians living abroad can navigate this. Awkwafina plays Billi (a character based on Wang) whose grandmother has just been diagnosed with cancer and is dying. However, their family members choose to keep it a secret from the grandmother, a common practice for most people living in the East. Knowing this, the family goes on a final pilgrimage from the States to China on the pretence of a cousin getting married, so that the entire family can be back together. Billi, with her Western mindset, doesn’t understand why her grandmother’s sickness needs to be kept a secret from her – the film explores how the two culture’s opposing values can come together in harmony.

Varda by Agnes, by Agnes Varda

This posthumous movie celebrates the life of acclaimed French director Agnes Varda. Varda was the only major female French New Wave director with works including Cleo From 5 To 7, Vagabond, The Gleaners and I, and more. This final movie is more of a filmography memoir, showcasing her best works and Varda herself speaking to an audience, contemplating on her career as a whole. A good watch if you’re a fan of the director.

Olivia Wilde’s directing debut resulted in Booksmart, a hilarious coming-of-age comedy starring Kaitlyn Dever and Beanie Feldstein. The movie showcases the two as the academically smart girls in school who never got into trouble. But having made it through high school and getting into the good colleges of their dreams, they decide to let loose and attend a wild party the night before graduation. It’s all the makings of a classic teen movie, but with a fresh take on the modern-day female friendship – Dever’s character, for example, is gay.

Portrait Of A Lady On Fire, by Celine Sciamma

Speaking of gay, Portrait Of A Lady On Fire is a new movie by Celine Sciamma that has been given great acclaim thanks to its storyline and cinematography. The French period piece explores a lesbian love story between painter Marianne (Noémie Merlant) and an isolated woman, Héloïse (Adèle Haenel). Héloïse’s mother commissioned Marianne to paint a wedding portrait of her, but her identity must be kept a secret as the former has driven many artists away. Héloïse thinks that Marianne is just a companion for walks and a romance blossom between the two.

This movie has all the makings of fantasy combined with a stunning wardrobe and cinematography, all thanks to Sally Potter. In this movie adaptation of Virginia Woolf’s book of the same name, Tilda Swinton plays the main character – an immortal being who was first told by her queen to never grow old. A century later, this character turns into a woman. How and why, you’ll have to watch to find out. The rest of the millennium rolls by, showing how Swinton’s character struggles to retain the land she once owned as a man because she is now a woman.