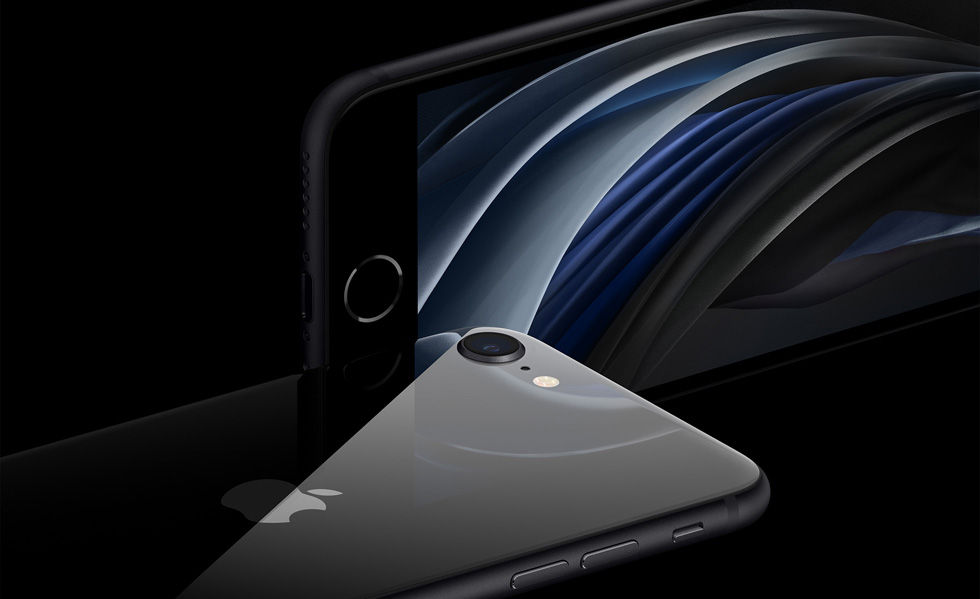 The updated iPhone SE will start at US$399 (S$570), or less than half the price of its flagship devices, and be available for order as of Friday in more than 40 markets. Apple made the announcement in a statement, forgoing the normal splashy product launch events of the past few years.

The screen is on the small side for smartphones, measuring 4.7 inches diagonally — bigger than the first-generation iPhone SE but smaller than the newest phones — yet boasts high-definition graphics for rich visuals.

Apple trimmed coasts by leaving out some of high-end features such as facial recognition, giving iPhone SE a fingerprint sensor and a home-screen button which fans will remember from previous generations.

While the iPhone had been in the works for months, the launch comes amid a pandemic-induced economic slump which has hammered the smartphone market and hit consumer sentiment. “It is incredibly fortuitous timing,” said Bob O’Donnell, analyst with Technalysis Research.

“This is the exactly the phone a large percentage of people will want. It’s hard to justify spending US$1,200 on a smartphone in this economic climate, yet people still depend heavily on their phones and a lot of people want to upgrade.”

O’Donnell said the new device is also likely to appeal to consumers seeking a small-format handset, and in countries where consumers may have not been able to afford iPhones.

Wedbush analyst Daniel Ives said Apple had the devices ready “and ultimately decided to release and green light this smart phone to the market in hopes of gaining contained success out of the gates.” He said in a note to investors he expects Apple to sell from 20 million to 25 million iPhone SE handsets by year end.

The Silicon Valley company played up the iPhone SE as a portal into its “robust ecosystem” of digital products and services including television and music streaming services.

A First Look at iPhone SE Portrait mode images, using Portrait Lighting effects. An effect for every mood. #ShotoniPhone by Jason N. @jason_nocito_studio with #iPhoneSE Music: “Closer To You” by @amoamomusic

“The first iPhone SE was a hit with many customers who loved its unique combination of small size, high-end performance and affordable price,” said Phil Schiller, Apple’s senior vice president of worldwide marketing. “The new second-generation iPhone SE builds on that great idea and improves on it in every way.”

The move comes a week after South Korean colossus Samsung introduced new smartphones that included a model designed to work on much-hyped new-generation 5G mobile networks and priced less than US$500 (S$714).

“People might have less money to spend, but at the same time they want better technology,” said Creative Strategies analyst Carolina Milanesi. “Despite the irregular launch pattern of the iPhone SE, the model still fits into a portfolio and hitting the right price with the right features seems like a carefully balanced recipe.”

A mid-priced iPhone has potential to appeal to users more interested features such as cameras, screens, and battery life and less interested in “gimmicks” prized by early adopters, Milanesi maintained.