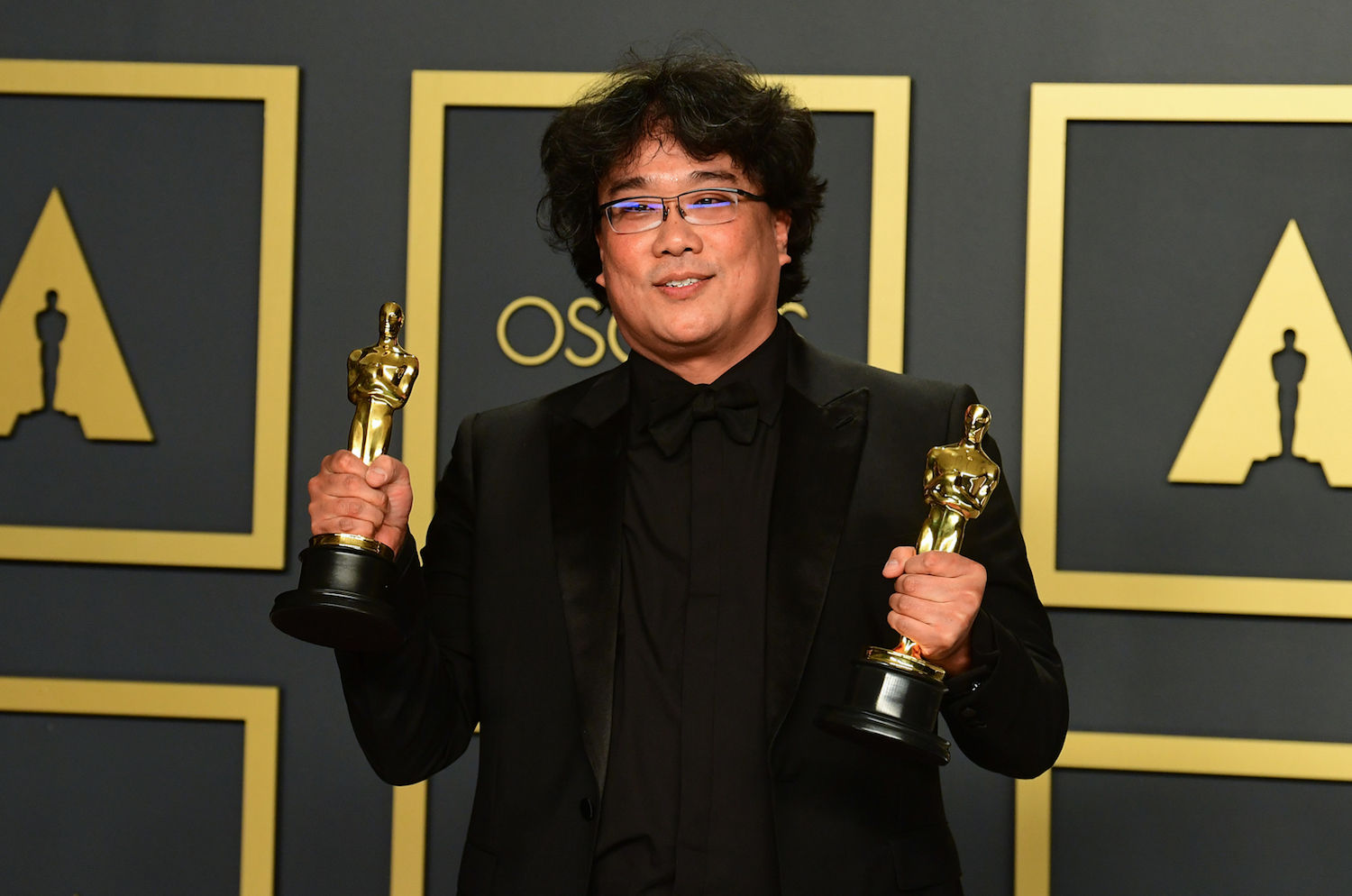 For this year’s Oscars 2020 awards season, much of the talk and excitement is surrounding the film Parasite and its maker, South Korean director Bong Joon-Ho. The insurmountable amount of attention is unsurprising — the breakthrough film is, in many ways, a true work of art. A blend of genre-bends, the class-conscious film manages to twist and turn with dark, thrilling, and hilarious moments throughout — quickly rising in repute among audiences, critics, and judges around the world, while also hitting home the rather profound revelation of societal gaps and the great class-divide.

Since winning the Palme d’Or at the Cannes Film Festival and winning not one, but four Academy Awards at this year’s Oscars (including the biggest win for Best Picture, making this the first non-English film to do so) Bong Joon-Ho is paving a new future for foreign films. Just as the director famously said at the Golden Globes: “Once you’ve overcome the one-inch-tall barrier of subtitles, you will be introduced to so many more amazing films.”