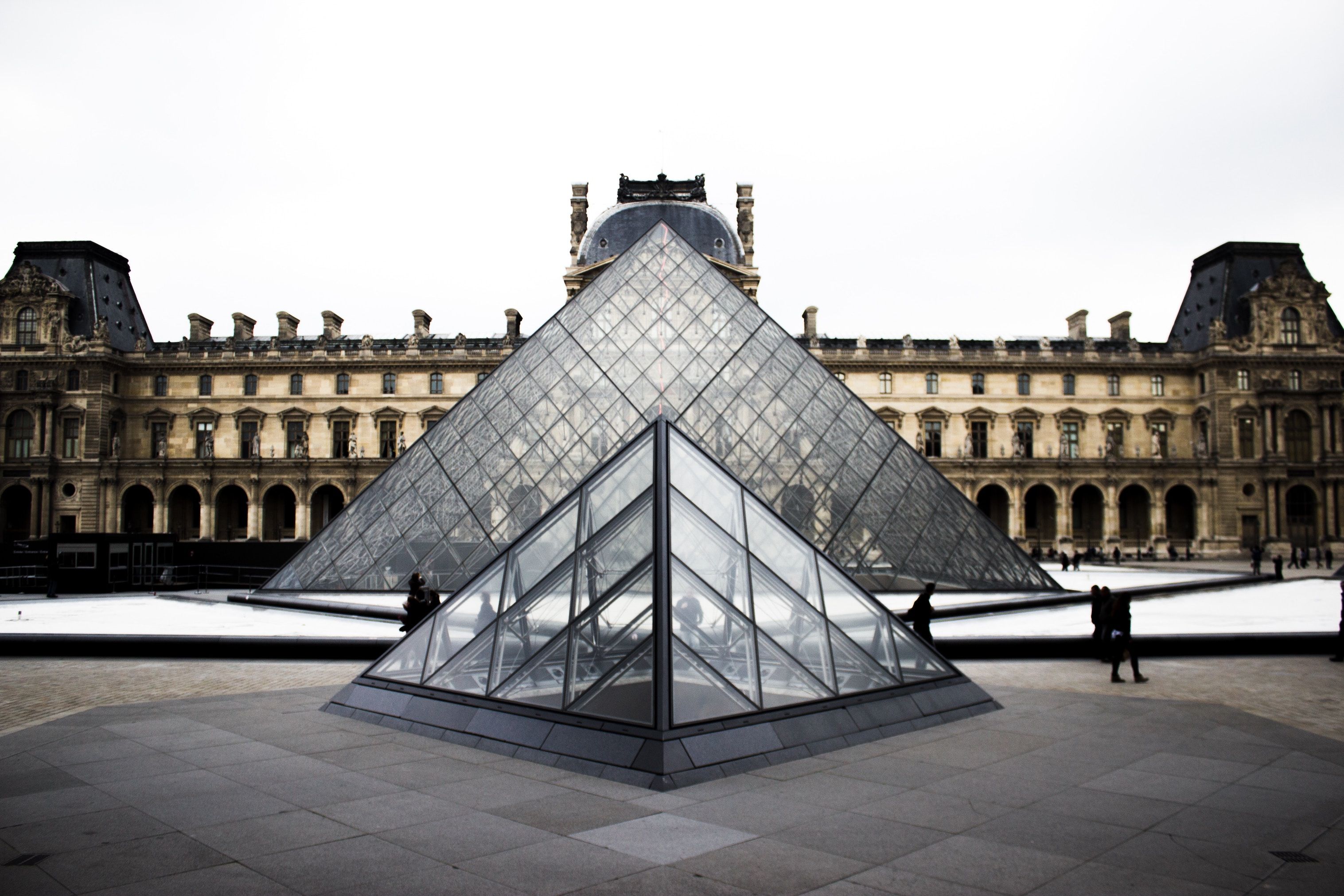 Want to smell like a work of art? We don’t mean it literally, but now you can purchase a scent that’s inspired by some of the masterpieces found inside the hallowed halls of the Louvre. In a world-first beauty collaboration of its kind, the iconic French museum has partnered with cult favourite, Parisian perfumery and beauty brand Officine Universelle Buly — otherwise known as Buly 1803 — for eight new fragrances based on some of the museum’s most famous artworks.

To create the unique scents, Ramdane Touhami and Victoire de Taillac, the co-founders of Buly 1803, approached eight experts of the perfume world to portray the scent of eight selected artworks from Louvre’s collection. They considered things such as subject matter and emotional impact, in addition to the ‘look and feel’, to create these one-of-a-kind perfumes, scented candles, scented soap sheets, and scented postcards.

Highlights include the ancient Greek statue Venus de Milo, interpreted by perfumer Jean-Christophe Hérault as a rousing combination of mandarin, jasmine and amber; another Hellenistic sculpture, the Winged Victory of Samothrace, or Nike the Greek goddess of victory, has been translated by perfumer Aliénor Massenet into a beautiful bouquet of tuberose, magnolia and jasmine warmed up by the aromatics of myrrh. Meanwhile, the famous 1814 oil painting La Grande Odalisque by French Neoclassical painter Jean Auguste Dominique Ingres is interpreted with a musky intensity with accents of pink pepper and incense by perfumer Domitille Michalon-Bertier.

Other chosen art pieces include The Valpinçon Bather, depicted by the perfumer Daniela Andrier; Conversation in a Park by Dorothée Piot; Nymph With Scorpion by Annick Ménardo; Saint Joseph Charpentier by Sidonie Lancesseur; and The Bolt by Delphine Lebeau. As far as the Mona Lisa goes, it was said to be too much of an obvious choice and thus the world’s most-visited artwork will not have her own fragrance — for now, at least.

The full collection is available now on the Buly 1803 website and at the Louvre museum store in Paris until 6 January 2020.