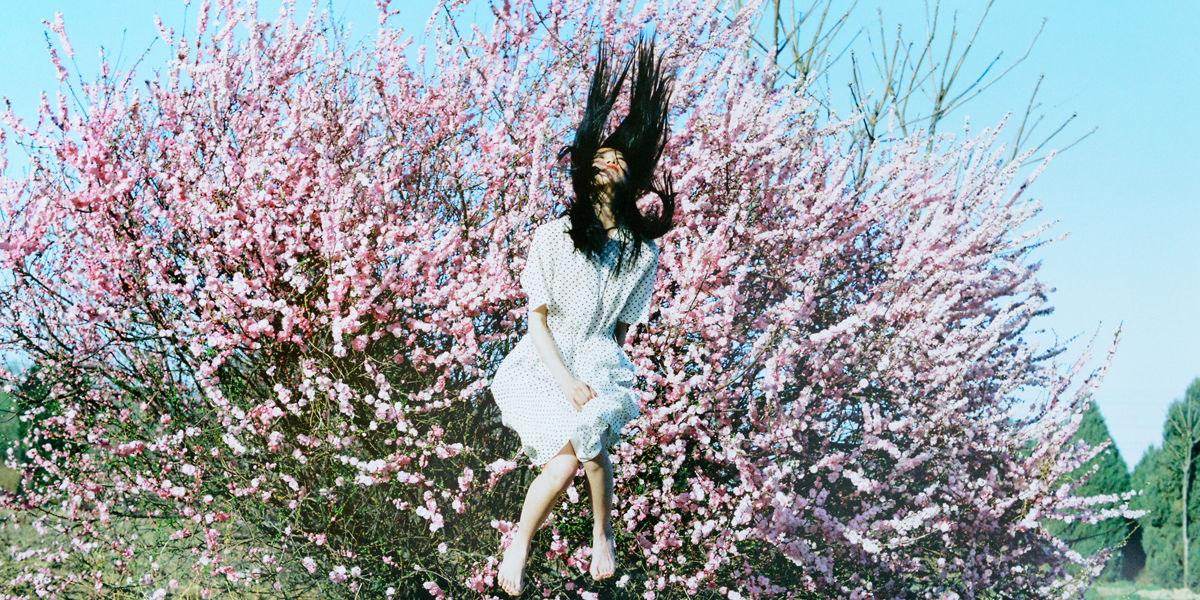 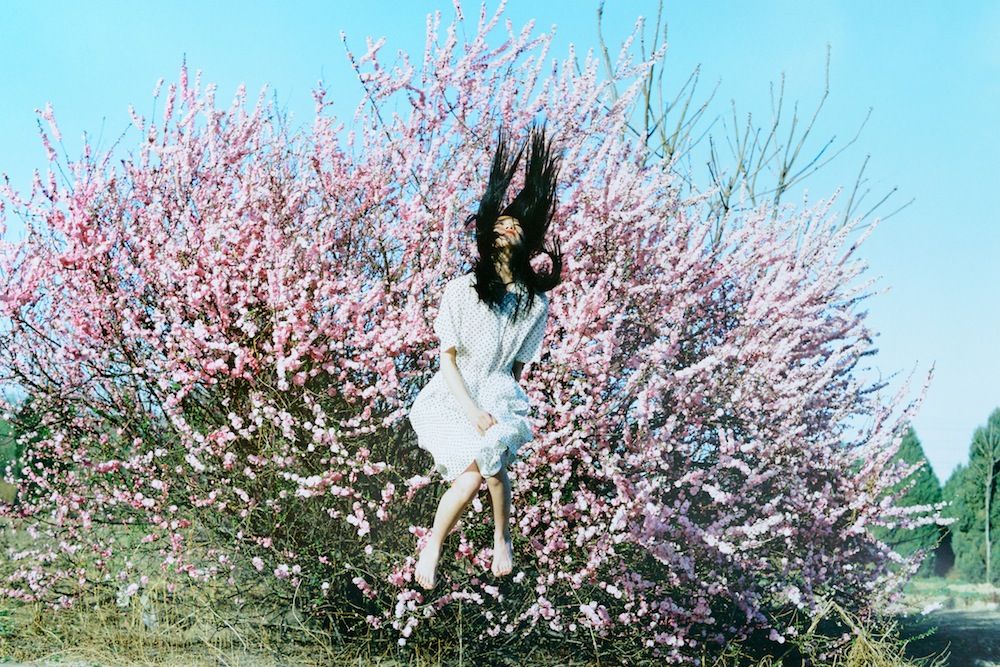 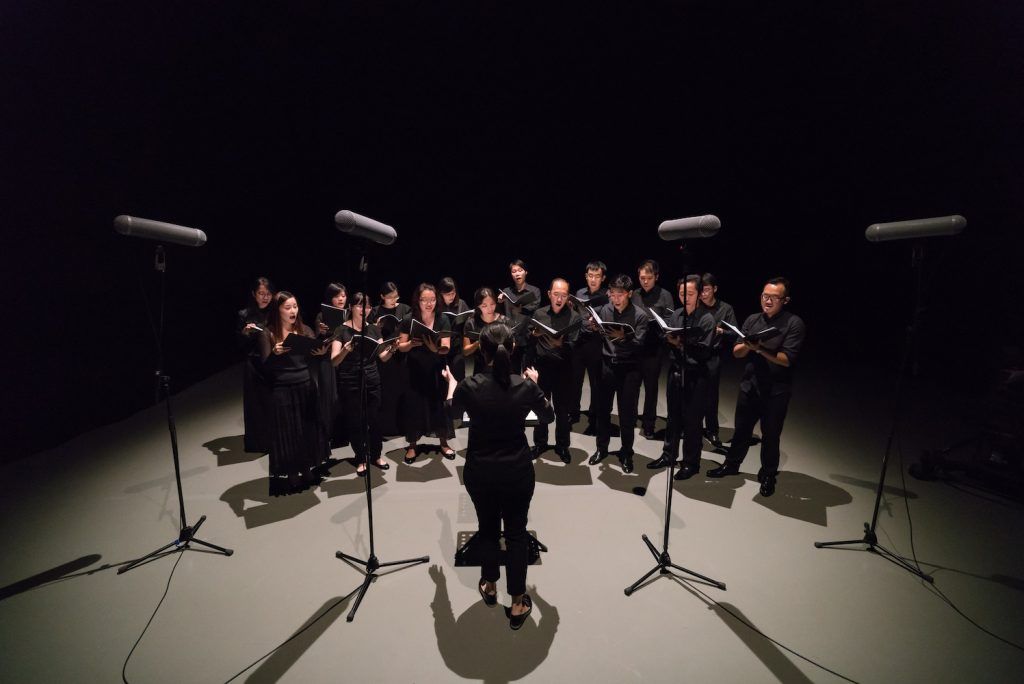 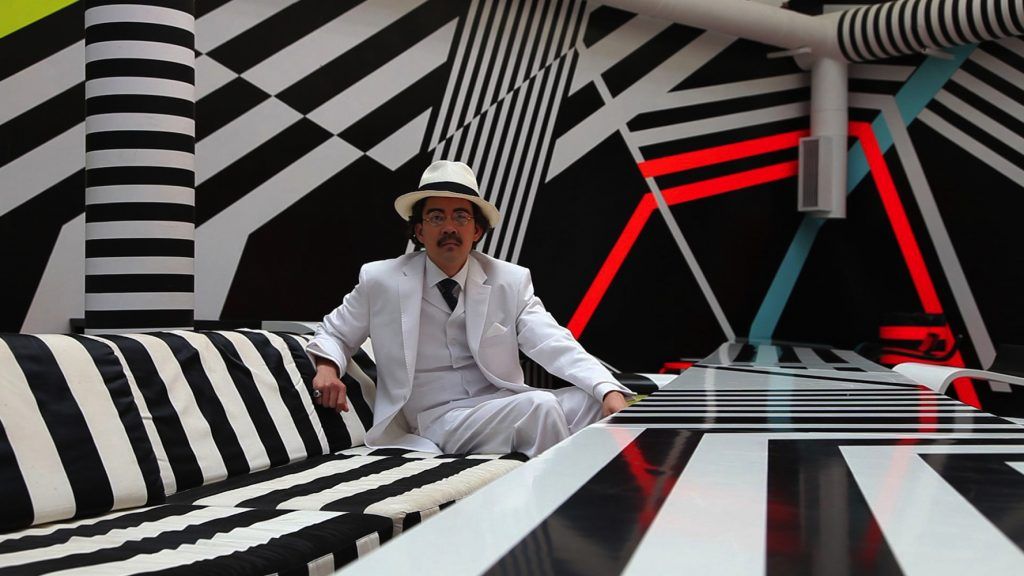 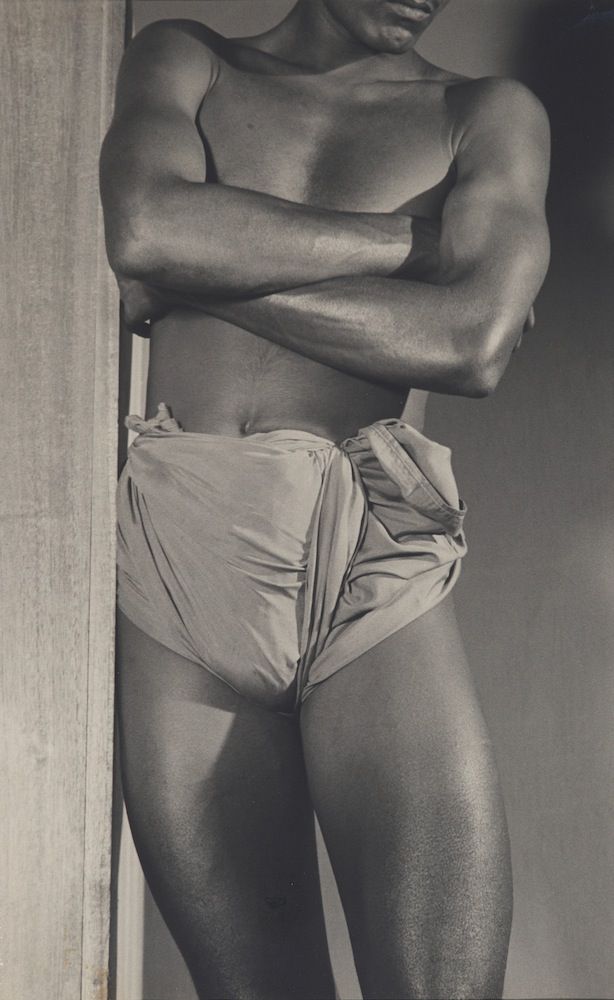 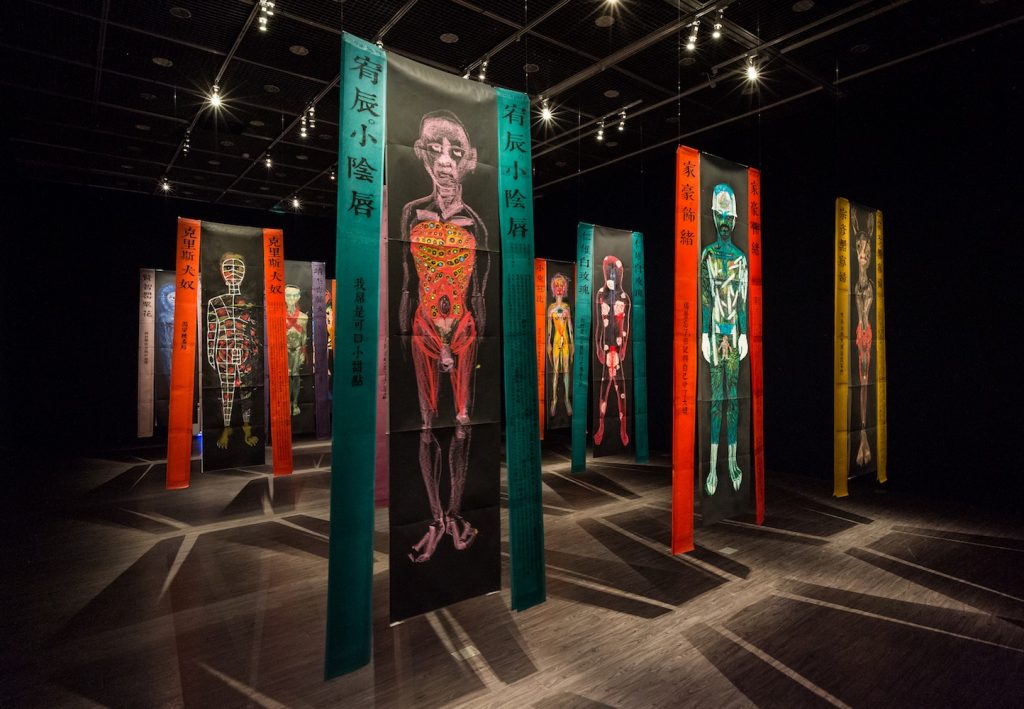 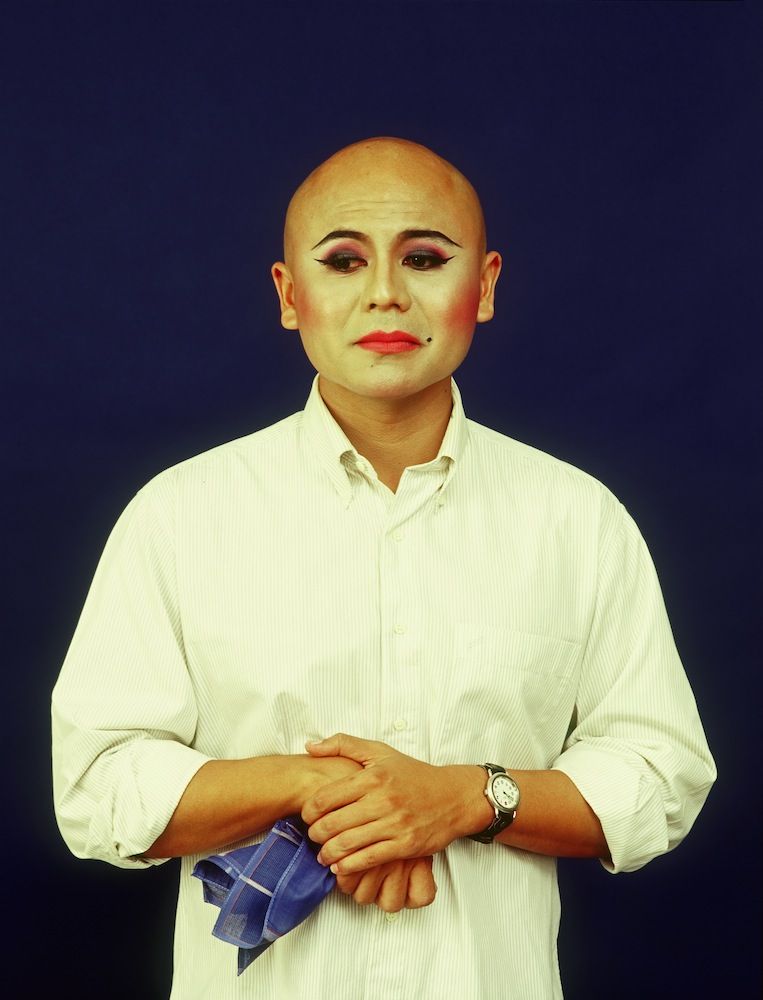 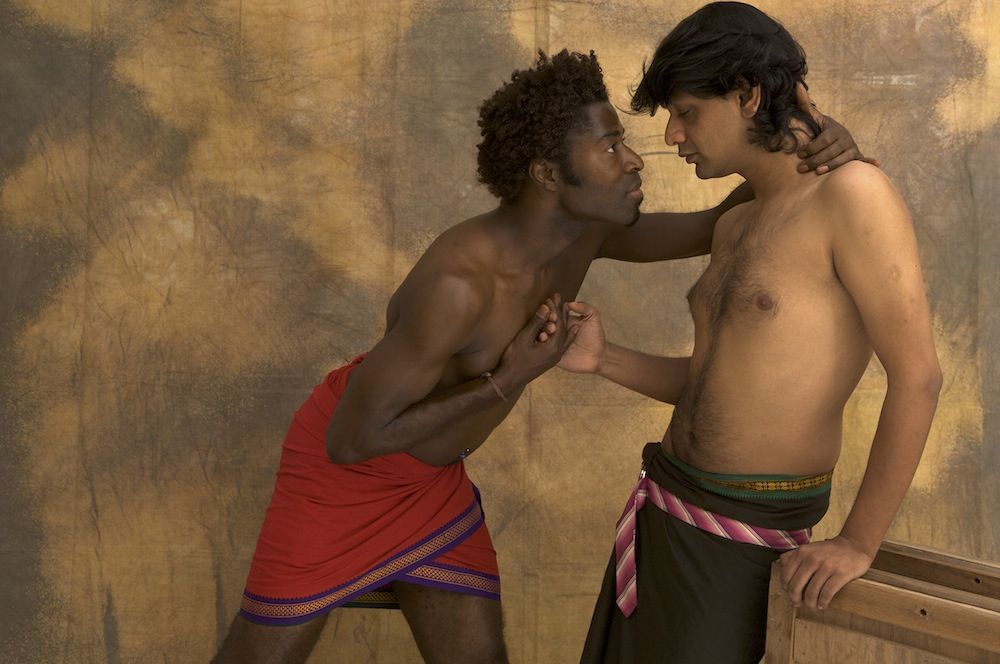 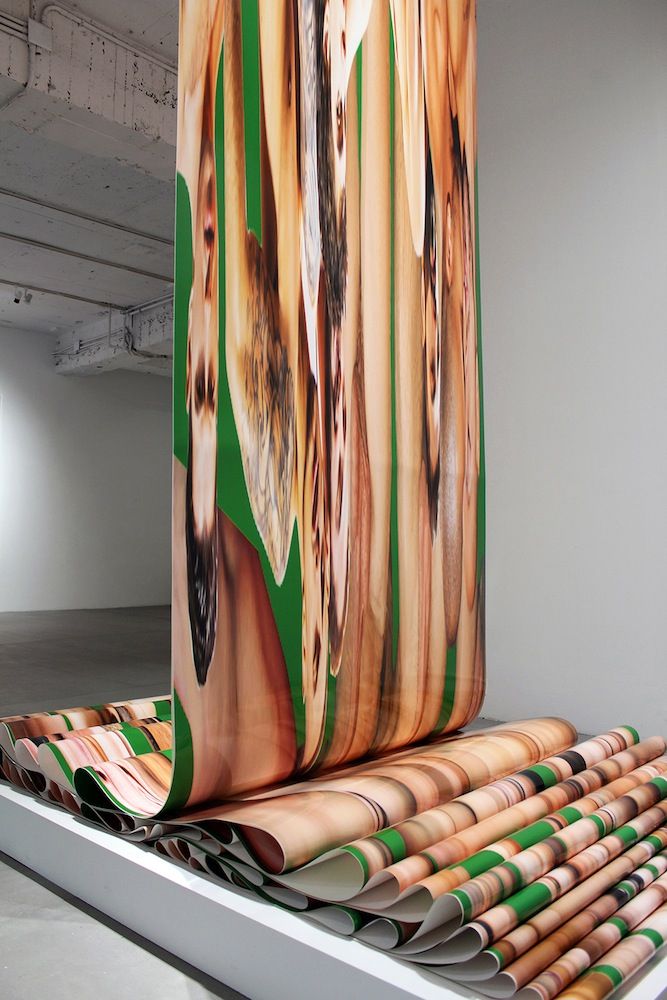 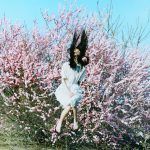 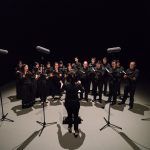 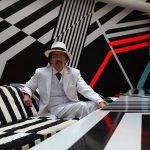 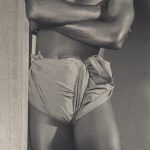 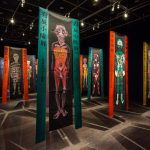 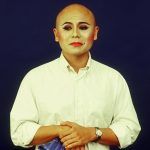 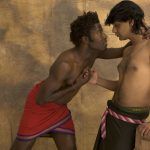 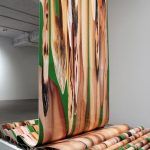 'Portrait of Portrait of Man in Habits #2' (2000) by Michael Shaowanasai, Thailand.

Thailand has long been viewed as a country of openness and acceptance, but it’s in recent years that we begin to see see this image translate into real, positive change. Last year, the Thai government backed a bill in support of same-sex civil partnerships — a bill that, if passed, would make the country first in Asia to recognise and support same-sex civil unions. Keeping with the nation’s progressive stance on LGBTQ rights, Thailand rears its forward-looking head once again, as the Kingdom prepares to stage Asia’s largest LGBTQ art exhibition in the Bangkok city.

‘SPECTROSYNTEHSIS II’: What is it?

Promised to be the most extensive survey ever, of regional contemporary art that explores LGBTQ issues, the exhibition sees a collab between Hong Kong-based Sunpride Foundation and the Bangkok Art and Cultural Centre. Titled ‘Spectrosynthesis II — Exposure of Tolerance: LGBTQ in Southeast Asia’, it marks Sunpride Foundation’s second exhibition of such nature, following the success of the inaugural ‘Spectrosynthesis — Asian LGBTQ Issues and Art Now’ hosted in Taiwan in 2017.

Spectrosynthesis II offers a creative exploration of gay, lesbian, bisexual, transexual and queer creative history in Southeast Asia and beyond. Featuring more than 200 works of art by over 50 artists, this exhibition in particular will focus especially on Southeast Asian art, curated by former Director of the BACC Chatvichai Promadhattavedi. Local talents including Arin Rungjang and Jakkai Siributr — who will be creating work specifically for the exhibition — will be joined by other notable names from across the region, including China’s Ren Hang, Anne Samat from Malaysia, and India’s Sunil Gupta. Martin Wong from the USA and Samson Young from Hong Kong will also showcase their work at the exhibition, while Balbir Krishan from India will present a commissioned piece.

LGBTQ shows and exhibitions might not be new in Europe, but rarely do we see such events with a focus on Asian narrative. Encompassing not just the exhibition itself, but also a rich programme of film screenings, performances and forum discussions on gender-related issues, Spectrosynthesis II aims to bring together artists and audiences to examine individual perspectives and reactions through the creative work. A promising step towards open discussions and exchange of cultural values, the exhibition marks a move to making a positive impact on society — one that hopefully results in a stronger, more equal world for the LGBTQ community.

‘Spectrosynthesis II — Exposure of Tolerance: LGBTQ in Southeast Asia’ will run from November 23, 2019 until March 1, 2020 at the BACC. To find out more or stay tuned on coming updates, visit en.bacc.or.th or sunpride.hk.

跨越歷史洪流來看你｜What Are You Looking For?