An Andy Warhol retrospective was on view in London when the Tate group of galleries closed their doors until at least May 1 in response to the global COVID-19 pandemic.

Tate Modern later announced that the exhibition will be on display until April 2021, giving visitors the opportunity to discover the first major show dedicated to the American Pop artist at the museum in nearly 20 years.

In the meantime, the cultural institution has released a virtual tour of “Andy Warhol” to offer audiences the chance to step inside the gallery’s blockbuster exhibition from the comfort of their own home. 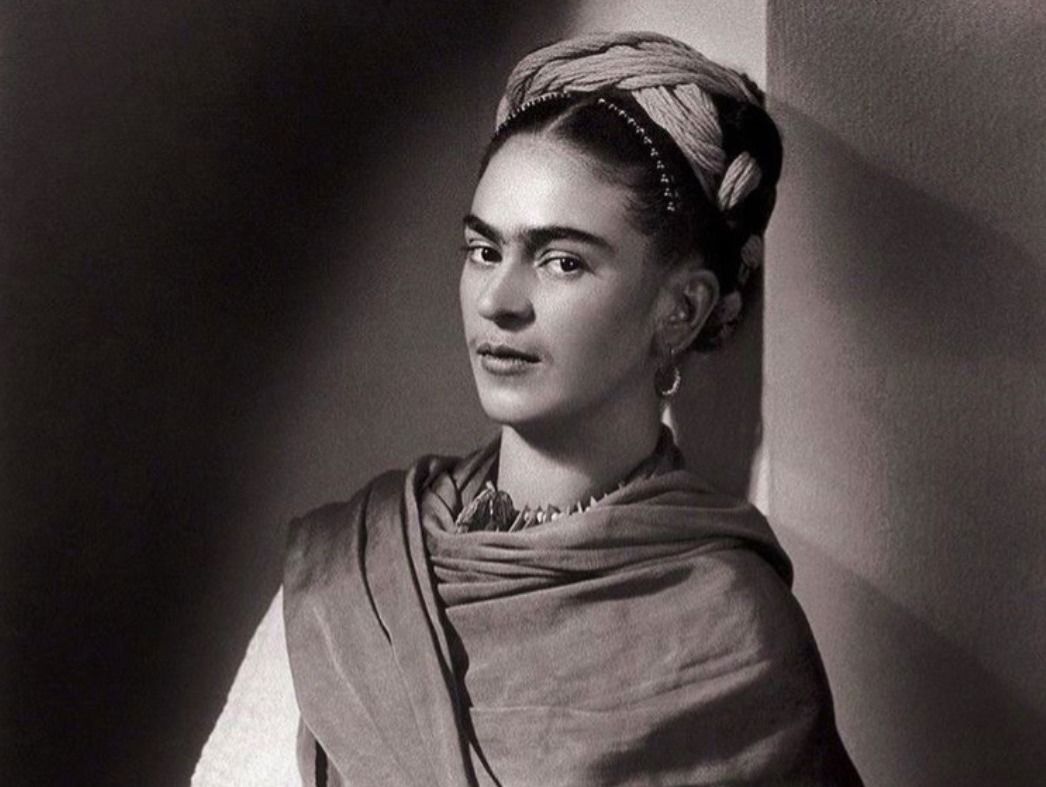 The film, now available on Tate’s website and YouTube channel, follows curators Gregor Muir and Fiontán Moran as they share behind-the-scenes insights into the retrospective and Warhol’s decades-long career.

“Andy Warhol is mostly known as a Pop artist but in this exhibition, we really wanted to return to the man, and think about all the desires, the fears that may have driven him to create art. We wanted to take him out of the hype and start to look at Andy Warhol through the three lenses of the idea of the immigrant story, his queer identity and the idea of death and religion,” Muir and Moran explain in the seven-minute video.

The film is accompanied by a wealth of new exhibition-related content available on Tate Modern’s website, allowing visitors to delve even further into Warhol’s life and practice.

Among them are “The Art of Persona” podcast, in which artists, performers and DJs discuss the role personas can play in life and art; and “How To” video that teaches audiences how to recreate Warhol’s printing methods used to make masterworks such as “100 Campbell’s Soup Cans.”

Later this April, Tate Britain will also launch another digital tour of its “Aubrey Beardsley” exhibition. The video will be led by curators Caroline Corbeau-Parsons and Alice Insley, who will provide insights about the career of the English illustrator who tragically died at the age of 25 years old.

The online tour will be completed by further exhibition-related content available on Tate’s website, including an illustrated exhibition guide and a video in which historian Stephen Calloway and drag performer Holly James Johnston discuss Beardsley, gender and the joy of being a dandy.