The rise of the super penthouse 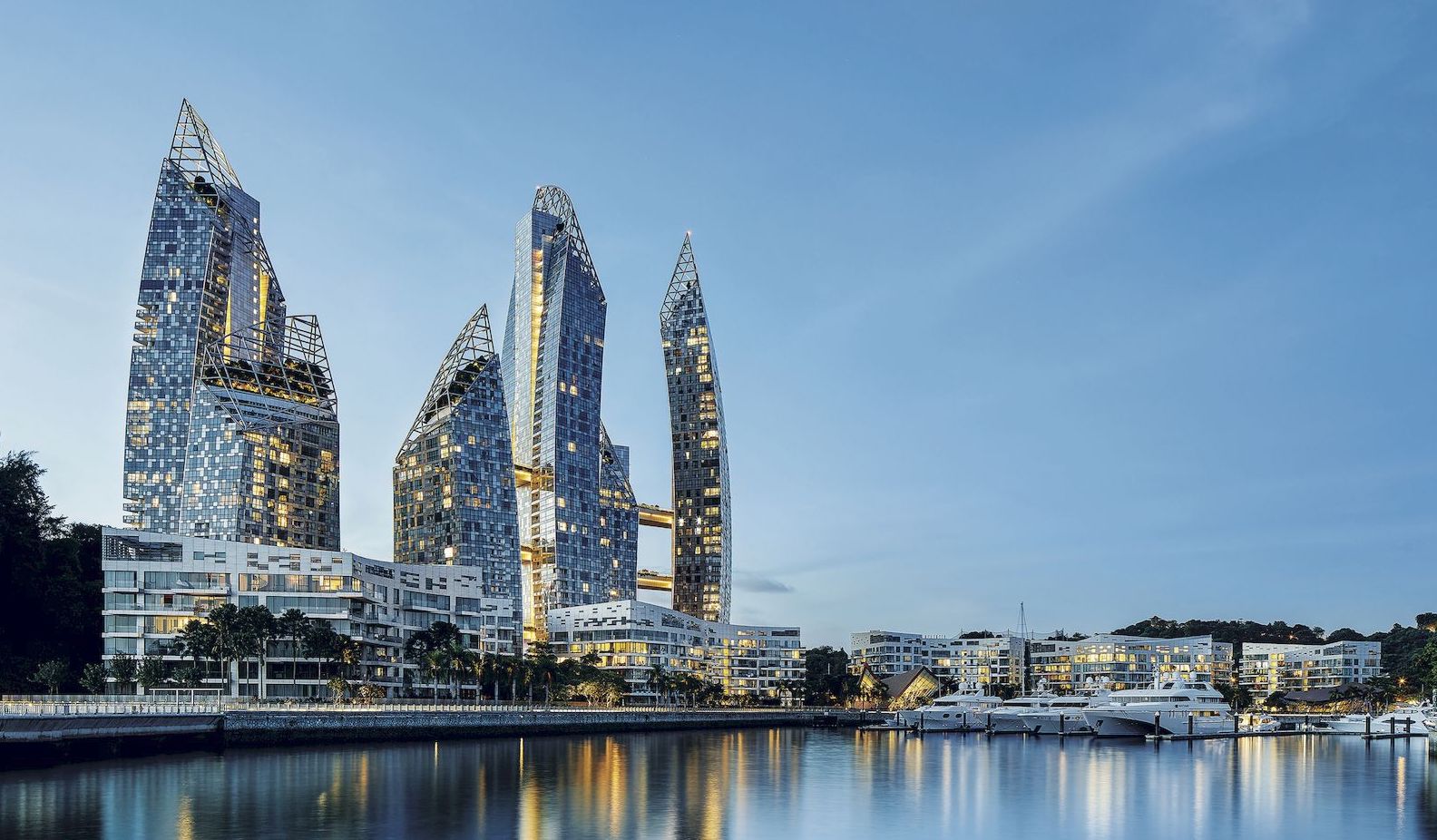 Pursuits
The rise of the super penthouse
Share
Next article

Penthouses used to be the epitome of high-rise luxury living, but that’s been topped in recent years, literally, by the Super Penthouse. Besides acreage of at least 10,000sqft, an apartment should have a minimum altitudinal locale of at least 1,000ft to qualify for the “super” prefix (some supertalls or cloud busters in New York and Dubai sit 2,000ft high). However, the definition is still a relatively loose one and not every one touted as a super penthouse hits both marks.

What definitely isn’t compromised on, though, is the great lengths developers go to, to woo the super-rich. It’s not uncommon for super penthouses to come fully furnished with designer furniture and accessories, all ready to be moved into. This is especially attractive for foreigners who may not be based in Singapore most of the time, says one developer, as they don’t want the hassle of finding an interior decorator or shopping for furniture. A personal butler on call 24/7, hotel-like concierge and housekeeping services, and membership at spas or private member clubs are just some of the perks. For those seeking extreme privacy or convenience, some super penthouses have dedicated lifts and helipads.

Space with a view

Space is a luxury, but the view is priceless, and a super penthouse is a status symbol fewer than a dozen can acquire in the near future, since there are just 10 on the market globally now. Five are located right here in Singapore, with the rest in Monaco, Miami, New York and Auckland.

The super penthouse at Hilltops at Cairnhill is the most affordable of the current available lot, at a mere $27.5 million for 12,600sqft. On the other end of the spectrum is the 17,642sqft one at The Marq on Paterson Hill – the world’s first apartment entirely decorated by Hermѐs – at $128 million. British billionaire businessman James Dyson took the 21,000sqft Wallich Residence triplex off the market in July for a cool $73.8 million (a bargain, since it was first listed for $100 million), making headlines globally.

The world certainly noticed, too, when Alibaba co‐founder Sun Tongyu paid $51 million for a 13,875sqft Le Nouvel Ardmore penthouse in 2015, and Facebook co‐founder Eduardo Saverin picked up the Sculptura Ardmore duplex penthouse (10,300sqft) for $60 million in 2017.

“That five out of 10 of the world’s super penthouses on sale are in Singapore signifies the strength and stability of our economy against countries that are 10 times bigger in market capital and size,” says Sunita Gill, CEO of Singapore Luxury Homes. “Each time a super penthouse is transacted, it is a stamp of confidence in Singapore’s growth by investors and families to the world, that this is the country where you have security in your investment. We are the new era of where the billionaires want to make their home.”

When money is no object

Explaining why eight‐ and nine‐figure price tags – for leasehold strata properties at that – do not faze these ultra‐rich foreigners, Han Huan Mei, Director of Research at List Sotheby’s International Realty, Singapore, says: “A super penthouse offers them the lifestyle of virtually living in a ‘bungalow in the sky’, foreigners generally cannot buy landed properties in Singapore, except at Sentosa Cove.”

She adds that the rarity of super penthouses, which are usually primely located, means they are often good investments. Besides the size and views, super penthouses tend to hold their prices well thanks to the added benefit of the finest materials, fixtures and fittings used. Industry watchers also point out that the prices of super penthouses tend to defy market trends, so don’t expect them to plummet even if Singapore’s residential market flatlines. Developers would prefer to wield their holding power until demand returns; additionally, their top executives and directors can utilise these properties or even lease them out for a high price.

Gill adds: “Although many may not perceive the super penthouse as the best choice for an investment, ultra‐high‐net‐worth (UHNW) buyers look for only the best in class with regards to location, size, views, privacy, luxurious finishing, architectural merits and much more. Buyers at this level are not concerned with buyer’s taxes or any of the other fees that come with the purchasing of such assets, as developers will most likely reimburse such taxes. Developers are generous to such purchases because they give future buyers confidence and increase the value of the building.”

A class of its own

How does this translate for Singaporean buyers? Han says a strong preference for landed properties remains. “With land being scarce in Singapore, landed properties are also few, giving them a level of prestige that is seen as a status symbol. Prices, too, will hold better, being a limited asset class.”

Good Class Bungalows (GCB) remain the most coveted asset for the UHNW buyer, Gill says. “The larger land size and the property’s location still make that asset equal or much more sought-after than a super penthouse.” However, the changing lifestyles of Singaporeans could also make the lifestyle proposition of super penthouses more appealing, she notes. “With more people constantly travelling for work and pleasure, there would be little in terms of upkeep and grounds maintenance for a super penthouse compared to a GCB.”

However, Leong Boon Hoe, coo of List Sotheby’s International Realty, Singapore, points out that even if buyers – Singaporean or otherwise – had the means and the will, there are no new freehold residential options in certain prime areas such as Marina Bay, Tanjong Pagar, Sentosa Cove, Keppel Bay and Beach Road. The super-rich on the lookout for homes in the latter two areas can consider the super penthouses at Reflections At Keppel Bay ($68 million) and Concourse Skyline ($48 million), or other options in Orchard, including the one at Boulevard Vue ($61 million).