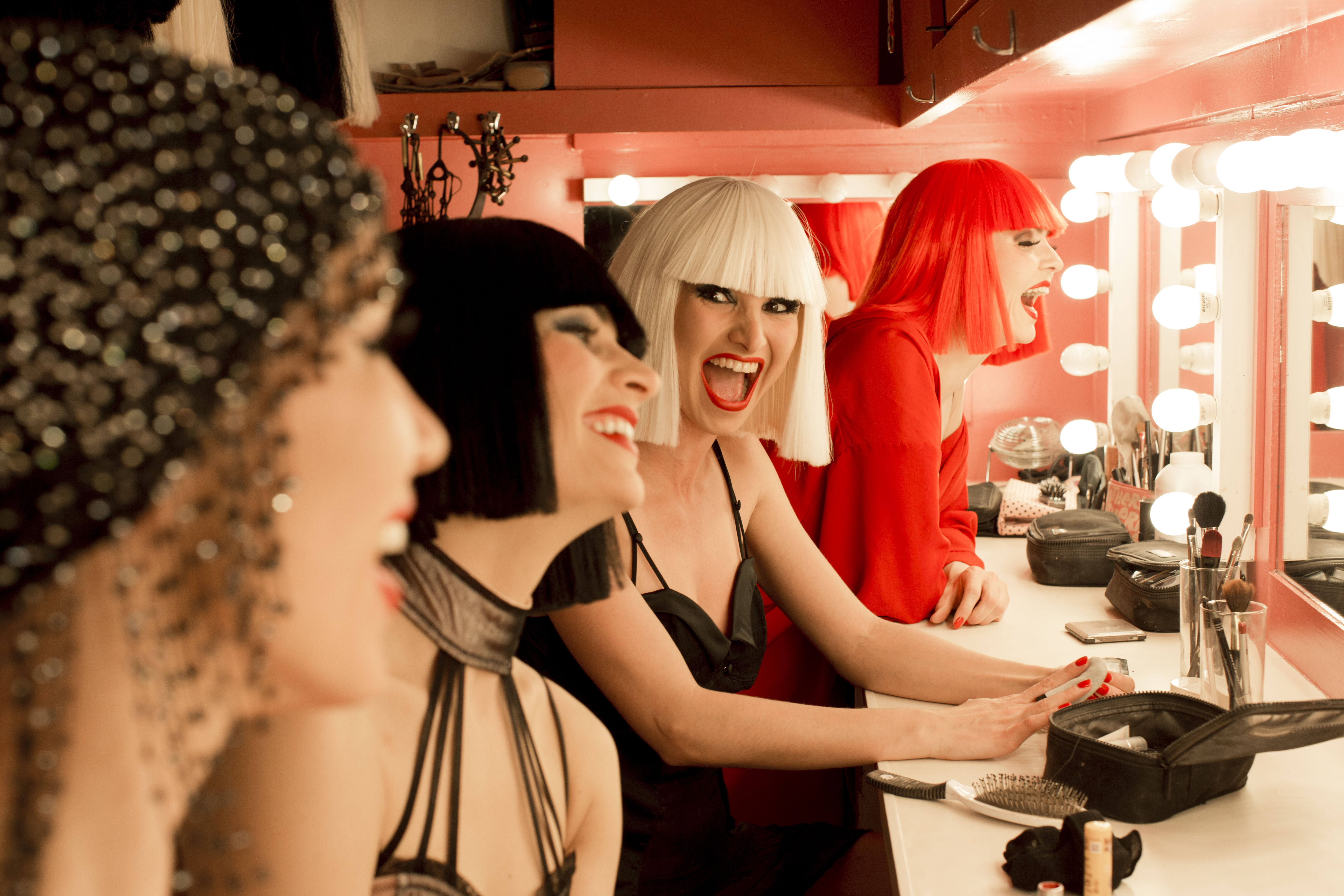 Prestige started the New Year with derring do – by featuring Donnie Yen, who tackles the thorny issue of diversity on Hollywood screens. And because we begin as we mean to go on, we’re spotlighting the Crazy Horse Paris, an institution once known for burlesque and the presentation of nude women – by men, for men. Now, it’s run by creative director Andrée Deissenberg, who has transformed the show into an aesthetically alluring stage production that celebrates the body and female form tastefully and respectfully.

Deissenberg – who once worked with Cirque du Soleil – was appointed by Philippe Lhomme, the Belgian, businessman who bought the cabaret in 2005 from the heirs, after its founder, Alain Bernadin, was found dead in his office in 1994, an apparent suicide. During the past decade, she has dragged the Crazy Horse and its “Crazy Girls” into the modern era and onto the international stage, performing around the world in places such as Singapore and, most recently, The Parisian Macao, when we caught up with her.

I think women are almost harder on women than men, so you really want the women to look great. Men are easier to cater to because – I’m sorry about what I’m about to say – basically, you show a man some boob and he’s happy. You know what I mean? They’re easy in a sense. But gay men and women, we’re much more demanding. So I think driving for perfection and beauty in aesthetics and creation makes it tasteful and sophisticated instead of cheesy. I think it helps that I’m a woman because I’ll be a little strict on things that men might just say, “Oh as long as I see a boob it’s fine.” I’m like no, no, no, no, it’s about all kinds of things but not just seeing some boob.

How do you make it less of an in-your-face experience?

The lighting. Our lighting is very subtle, almost like paint on the bodies, and it’s only to suggest. We never really want to show anything. We want people to dream, not for them to see it all. If you really want to see nudity, in the real sense of it, go online, go to a strip club, don’t go to Crazy Horse.

The sensuality at the show is something that’s more in your head that anything, which is inspiring because it makes your head work – and I think that’s why a lot of our audience members are female as well. Although men do come and enjoy it, it’s ultimately a very beautiful show.

How did you bring the Crazy Horse into modernity?

In a nutshell, by creating new shows, inviting guest stars and exploring different types of creation by basically being alive in a way. We worked with creators like Christian Louboutin, Jean-Paul Gaultier, but also Philippe Decouflé, a very famous choreographer and director here in Europe. We’ve also worked with guest stars like Dita von Teese and Pamela Anderson. It’s just being in tune with what’s going on and trying to transpose that onto the stage.

How did you connect original burlesque with now? Nudity is quite normal to us these days?

Crazy Horse is something that was born out of the burlesque movement, but then went its own way and has since created its own very strong identity. Of course, what happens is that we end up not fitting into any category. In Paris we are cabaret, but in the US and Asia we are burlesque. All of which is fine, but basically Crazy Horse has its very own signature, which is linked to the use of light and the shapes of bodies, but also it’s all brought to life on a very specific and small stage that perfectly frames them and enhances the dancers as they tell their stories. What we do – and what the burlesque movement does – is to not only use the body but oftentimes the nude body to tell stories. It’s absolutely glamorous and creative. Nudity is easy, beautiful, inspiring. Celebratory nudity, where women actually recognise themselves and feel valued, enhanced. That’s what’s difficult and that’s what we do, I think, rather well at the Crazy Horse.

What types of stories do you tell at Crazy Horse?

There’s an act called “Crisis”, which is based on the subprime crisis in 2008 in the US and it’s basically an act where the dancer takes clothes off in a very aesthetically beautiful way and removes her stockings, garter belts and all that. It’s a very different way of talking about a very actual, modern and current issue in society. So it’s always about giving it a twist and giving each act a beautiful and luxurious quality.

Nudity is a very delicate thing. As soon as you’re not executing it absolutely perfectly, the shoes, the costumes, the light – if everything isn’t perfect and the dancers are not absolutely splendid, you can become very vulgar, very quickly.

What separates the Crazy Horse from other stage productions?

The size of the stage, which is only two metres high. It’s a very small box. When the girls have their heels and their hats on, they fill the stage completely so it’s almost as if they were in a picture frame. It works with our lighting. Not all stages can do this. People have tried to copy us but they don’t quite know how to, because managing all of this is such know-how.

So what are the criteria for choosing the girls?

Personality, charisma and stage presence. That’s an absolute. They have to have something that makes you go, “Wow!” Of course, they need to know how to dance, because it’s important they have the capacity to dance, even if we ask them to modify everything they’ve learnt and to adopt the Crazy Horse language – the choreographic language is very different from anything else they will have done.

Then we have simply, physical standards, because the stage is so small that the girls can only be between 1.68 metres and 1.73 metres tall. I struggle with this because in burlesque, all body shapes, all heights, everything is permitted and I’m always quite fraught about this. If only we could open it to all body types. We made it diverse so we have girls of different skin colours from all over the world but they do all have pretty much the same body type because we work with these aesthetic visions and they need to blend into the group in the shadows.

So nothing specific for, say, boob size?

Oh no. Never. We might choose on butt size. If the girl has absolutely no behind, it will be difficult because a lot of the girls have a nice butt, a round butt. So that’s a criterion. But for boob size, no. They can’t have fake boobs though, that’s for sure. We’re not interested in boobs – and if they’re fake, we don’t want them. Only the real deal for us.