How pianist Melvyn Tan made it in the classical music scene 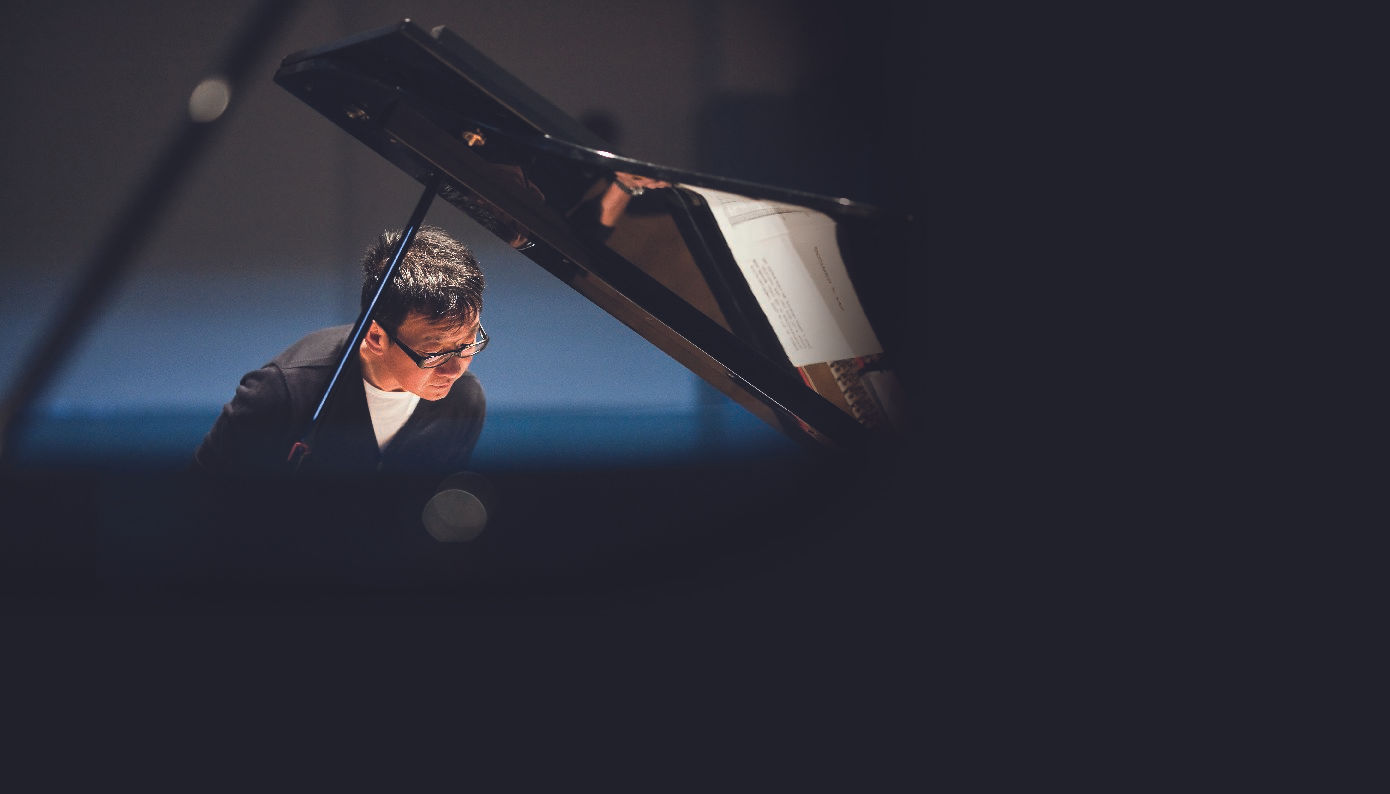 Melvyn Tan got his start on the piano at age four with the Mexican waltz Over the Waves. He also got his knuckles rapped with a ruler by a strict and terrifying piano tutor whenever he made mistakes, but by the age of 12, the piano prodigy was on his way to the UK, crossing continents to enrol at the Yehudi Menuhin School in Surrey, England. The determined youth brooked no opposition from his parents, who were concerned for the self-described protected child who had never travelled far from home. “I knew [attending the music school] was what I wanted to do,” Tan says of his decision. “I knew if I didn’t go, I wouldn’t have another opportunity.”

Feeling completely at home when he arrived, Tan took to the school culture like a fish to water, working closely with classmates within the 45-member student body to rehearse pieces and play chamber music, a 180-degree change from how he was first taught music in Singapore, playing piano and taking The Associated Board of the Royal Schools of Music (ABRSM) exams. “It was completely collaborative, and I couldn’t believe it,” he shares of the ethos at Yehudi Menuhin. “It was exactly what I wanted.”

He may be 61, but Tan speaks in a clipped, animated fashion, with a mischievous glint in his eyes that makes him appear far sprightlier. That infectious energy extends to his music. At the London Piano Festival last October, he premiered L’Africaine, a 22-minute piece in three movements by South African-born composer Kevin Volans, which was peppered with African tribal rhythms that challenged Tan with their meandering cadence. A nightmare to learn, the composition was a joy to listen to, says Tan.

Tan has come a long way since his early years in the UK subsisting on teaching assignments and gigs with his performance groups. “The hours we spent on the phone calling music clubs and sending out leaflets…some never came back but at least we got concerts,” he recalls of his first attempts to promote his piano career. He caught a break with the opportunity to make a debut at Wigmore Hall in 1976, but was dealt a blow when a music critic slammed his performance. Things later picked up when he became acquainted with British conductor Sir Roger Norrington, which was followed by a recording contract from EMI and collaborations with the BBC, from broadcasted concerts to recording the opening theme of a 1995 TV adaptation of Pride and Prejudice, a tune that continues to evoke joyful memories for generations of Jane Austen fanatics (this writer included).

Reviews of Tan’s appearances are far more positive these days — for his turn at the London Piano Festival, the Daily Telegraph handed him five stars, “which they almost never do, and it was by a critic who doesn’t much like me,” he adds. “I think the older you get, the less you’re worried about what people feel and the more you’re convinced that if you’re happy with it then you’re happy with it. On the other hand, if you get a bad review, it still kind of sucks.”

An eminent authority on the fortepiano (an early form of the piano), Tan took a leap of faith when he decided to specialise in the instrument in 1980, just two years after arriving at the Royal College of Music. “It’s very mellow, like having a warm velvet bath,” he says of these older instruments. “The modern piano is precise and direct, and you can do anything on it, it’s like a posh car. The older pianos can’t, but if you play a lot of music from around the time the piano was made, it lends itself to a nice feeling.”

Finding one’s niche, just as he had done, is what Tan often advises students he coaches and counsels, in his efforts to pass on experiences he’s picked up over the decades from last century’s finest musicians, from Nadia Boulanger to Marcel Ciampi and Vlado Perlemuter. In an age of burgeoning talent but diminishing opportunities, he points out, learning to emote and exploiting something that speaks to them is a means of making themselves known. Above all, preparing them to launch their own careers in music is what his heart is set on. “You’ve got to start while you’re a student — no one’s going to do that for you or call you,” he says. “The phone rings for Lang Lang and Yuja Wang, but it won’t ring for you, unless you make it.”

This story was published in the January 2018 edition of Prestige