If you were alarmed by the garishly aggressive countenances of both the latest 7-Series and X7, and were wondering what on Earth was going on in the BMW styling department, console yourself with the knowledge that all is not lost — or at least not yet. Because fortunately in some areas of the vast acreage encompassed by the company’s ever-expanding model range, the delicacy of line, size, aesthetics and proportion that characterised such classics as the 02 Series of the 1960s and ’70s, the Karmann-built E9 whose ultimate expression was the ’73 3.0 CSL “Batmobile” (one example was famously painted by Alexander Calder in 1975 as the first BMW Art Car), and the E46 3-Series of ’97-2006, which is thought by many to be the greatest and prettiest 3-Series of all, still lives on. In fact, you need only to look at the new G30, the seventh and latest iteration of the 3-Series that arrived in Asia only months ago, to realise that the designers in Munich haven’t totally mislaid their marbles – or, even more important, their sense of good taste.

You could say that as the 3 serves as a key cornerstone of the brand’s appeal (along with the closely related 4-Series it accounts for some 25 percent of all BMW automobile sales), the stylists were hardly likely to take risks. I prefer to view their conservatism more positively, in the sense that this 3-Series has long been the go-to compact executive saloon for owners who want more than a car that will simply cart them in comfort from A to B. To paraphrase an early BMW slogan, it’s the driving machine of its class and thus carries on its sinuous haunches an enviable weight of tradition, respect and expectation that no other manufacturer in this segment can lay claim to. In other words, it’s perhaps the one car in the line-up that has to be right.

Not that the physiognomy of the 330i M Sport I’ve been entrusted with is entirely blemish-free. For example, its prominent kidney-shape grille, which when the M Sport package is optioned is prominently decked out in high-gloss black, evokes a cartoon Parisian waiter’s moustache; others have remarked that the G30 reminds them of a Lexus (which is odd indeed, as it was always the Japanese who were accused of being copyists). Nonetheless, this is a great piece of work that stays true to the model’s heritage yet also exhibits a sleek new muscularity: all complex curves and taut, sharply defined creases, with low angled headlamp glasses to emphasise the car’s athleticism, it’s topped off with the brand’s familiar roof-mounted antenna, a trope that, perhaps even more than usual, evokes the fin of a predatory shark. 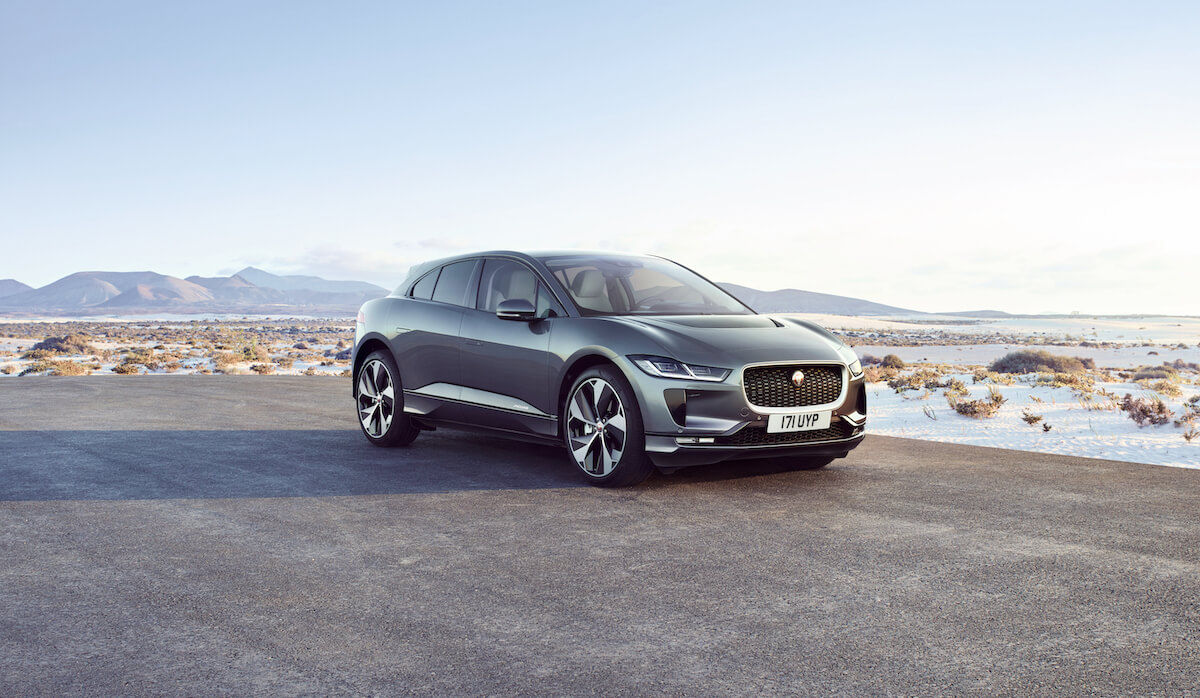 It may still be classified as belonging to the premium D segment, yet at more than 4.7 metres long and 2 metres wide the 330i is hardly compact; in fact, it occupies much the same real estate on the road as an early 5-Series and is visibly larger than the model it replaces, though to BMW’s credit it’s also shed up to 55kg in the process. That weight loss, which is aimed at improving performance, driveability and, of course, fuel economy, has been achieved mostly through the use of high-strength steels and aluminium.
But if the 330i badge had you hoping that the car’s long bonnet might open to reveal a sweetly smooth 3-litre inline six, an engine that for years was synonymous with the blue-and-white-propeller logo, you may be disappointed. As with most other motor manufacturers, multi-cylinder units such as this have all but disappeared from the lower echelons of the BMW range (though you can still find one aboard the new M340i, as well as the new M3, which will debut at next month’s Frankfurt show).

Instead, the 330i relies on a 2-litre turbocharged four, which produces a respectable 254bhp and an eminently usable 400Nm from 1,550rpm. With a crisp-shifting eight-speed automatic gearbox driving the rear wheels, the 330i will scamper to 100km/h in 5.8 seconds and reach an electronically governed maximum of 250 – and yet while cruising with a gentle foot on the right pedal, you should easily achieve 7 litres of premium per 100km. As that translates into 850km from a single tankful, perhaps the absence of a six is a worthwhile trade-off after all.

As tested with the M Sport Package, which will surely be chosen by most enthusiasts, the 330i is kitted out with all manner of goodies, including sports suspension, variably weighted steering and brakes (the latter with blue M-designated calipers), 18-inch alloys with 19s an option, aero enhancements and, in the cabin, sports seats with blue stitching, M-specific digital instrumentation and graphics, and a small leather wheel that’s as wieldy as any I’ve had the pleasure to point a car with. Although the test car’s overwhelmingly black interior lacks the glamour of, say, its Mercedes C-Class competitor, it’s classy and spacious, with sufficient room for six-footers in the back — and the sports chairs are especially impressive, being as comfy and supportive (thanks to prominent side bolsters that really grip the torso) as they’re perfectly in line with the 330i’s sporting mien.

When strapped in, chunky wheel in hands, you’re the centre of attention, bombarded with information from the digital instruments, the central infotainment screen and the optional head-up display. Granted the in-car navigation system has me going round in circles at least once a day, but then I’ve never met a sat-nav yet that doesn’t.

The clincher, though, is the dynamics — and that’s where the 3-Series has always excelled. Yes, there are other four-door saloons and even a few SUVs that can show the 330i a clean pair of heels in a straight line, but I’d be happy to bet that, with the possible exception of Alfa’s Giulia, none can match the exquisite handling balance (claimed weight distribution is an ideal 50:50) and steering that give this Beemer the demeanour of a genuine sports car and make it such an unmitigated joy to drive.

The 330i attacks corners eagerly and elegantly, responding to the slightest inputs on a helm that’s not only pin-point precise but is also perfectly weighted, and which offers plenty of feel no matter what speed you’re travelling at. Body control is superb and grip so reassuringly abundant that you rarely feel less than firmly planted on the tarmac, though inevitably there’s a downside: on less-than-perfect road surfaces (which where I live means just about everywhere) and with upsized 19-inch alloys, you may be as shaken by the firm ride as stirred by the car’s impressive athleticism.

The latter is emphasised by a willing and responsive motor that reliably serves up all the punch you’ll ever need yet when asked exhibits a frugality that borders on the miserly. Equally deserving of call-outs are the eight-speed auto box, which invariably comes up with the right ratio when left to its own devices, yet snaps to it whenever you decide to do the shifting yourself, as well as the tenacious M Sport anchors.

If you’d surmised from all this that I’m mightily impressed by the 330i, you’d be right. In fact, I’m less awed by this new BMW, which does most things very well and some sublimely, than utterly in love with it. With only its choppy ride barring it from perfection, it’s among the most capable and complete four-door saloons you can buy. And I can’t praise a motor car much more highly than that.