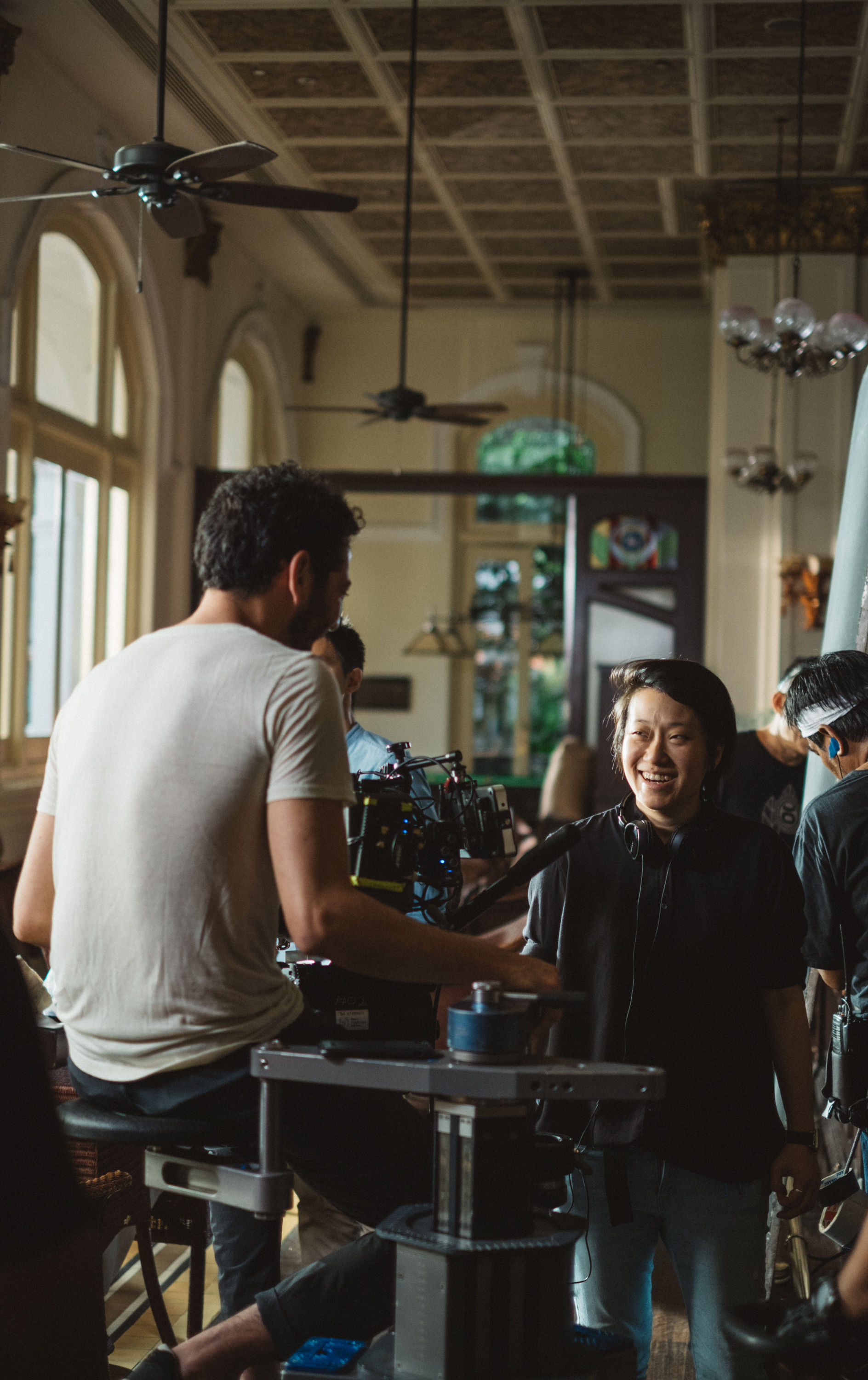 Ahead of its scheduled reopening in the second half of this year, Raffles Hotel Singapore has premiered a short film by homegrown Sundance-winning director Kirsten Tan that captures the heritage and soul of the establishment.

Titled We Were Built, the four-minute video comprises montages of relationships through the generations that the hotel’s grand halls and lobbies are imagined to have witnessed, set to the narration of a poem of the same name by Singapore Literature Prize–winner Amanda Lee Koe.

Tan was inspired by her interactions with and memories of the establishment. “For me what was important was to carry through the essence of the hotel as a place, and stay focused on that feeling when I stayed there,” she explained during the short film’s premiere, held at the National Museum of Singapore. “I still remember the feeling I had while walking through the lobby, and even at night when I was sleeping I could smell the scent of the pillow — light and fresh, like clean laundry.”

“And I think what was really moving for me was that over its 130-year history, there was so much care and attention put into crafting this very experience — to me, it felt like stepping into an oasis in the middle of this crazy city, and I wanted to insert that feeling of magic into this film.”

Watch Kirsten Tan’s short film to experience the magic yourself.