Unbelievably Bespoke: Rolls-Royce rolls out a string of customised cars 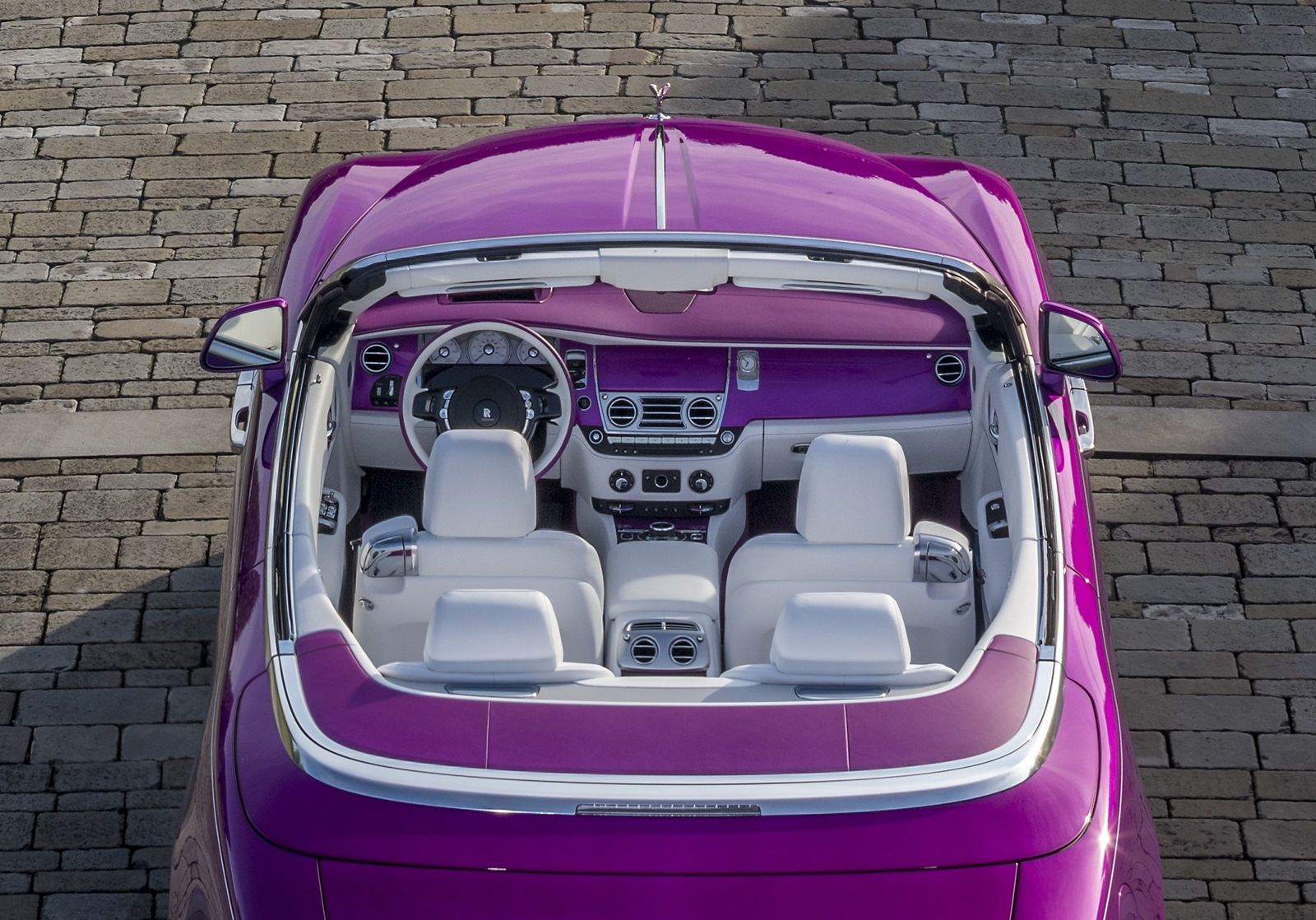 2017 was the year Rolls-Royce apparently rolled out the most significant bespoke cars in its 114-year history. And as they say, Goodwood (the home of Rolls-Royce in the UK) is where the magic happens. The house’s highly competent designers, engineers and craftspeople, have been hard at work to bring some of the most ambitious and bold requests made by patrons to reality. What follows are snapshots of some of these super-fine bespoke luxury coupes completed by the Rolls-Royce Bespoke team over the past year.

The theatrical ‘Sweptail’ seems to be the automotive equivalent of haute couture. It draws on the lineage of 1920s and 1930s Rolls-Royce motor cars. The client’s vision was for a coachbuilt two-seater coupé, featuring a large panoramic glass roof. And boy, did Rolls-Royce deliver. Besides the stunning glass roof, other notable aesthetics include a solid aluminium grille, a stately side profile, and a tapered rear, which adds a nautical touch as it was done as a nod to racing yachts.

Commissioned for an individual collector, the Ghost ‘Elegance’ has been dubbed the first diamond car in the world. It is literally dripping in diamonds — infused in a new paint named ‘Diamond Stardust’. It incorporates 1,000 diamonds crushed to form a very fine powder, giving the finished panels unmatched lustre and sparkle.

SEE ALSO: The most expensive vodka in the world

In 2017, following a visit to Pebble Beach where he collected a cluster of fuchsia petals, Michael Fux challenged the Rolls-Royce Bespoke team to create a striking new colour for his existing Dawn. The US car collector obviously doesn’t give a hoot about gender-specific colours and the result is the striking, albeit effeminate, ‘Dawn in Fuxia’. The new hue sealed in the Rolls-Royce colour collection is exclusive to Fux.

To celebrate its 50th anniversary, Hotel Byblos in Saint-Tropez commissioned Rolls-Royce Bespoke to create ‘Dawn B50’, wholly inspired by the warmth and vibrancy of the Cote d’Azur. The car has two dominant exterior colours — a glittery orange and matte metallic — developed exclusively along with the unique hand-painted coachline on each side bearing the ‘B50’ logo.

To mark over a decade of amiable ties with South Korea, Rolls-Royce Bespoke unveiled its Bespoke Collection for Korea at the British Embassy in Seoul last year. The collection pays tribute to the country’s largest cities of Seoul and Busan with a pair of tailor-made automobile. The ‘Ghost Seoul Edition’ reflects colours that grace the country’s Taegukgi national flag — lines of red and blue and finished in bright Andalusian White — while the ‘Wraith Busan Edition’ is inspired by the hues of the coastal city with a two-tone exterior in Royal Blue and Jubilee Silver that conjures up the shimmer of the surrounding sea.