5 THINGS THAT WILL MAKE YOU LOVE HAILEY BALDWIN 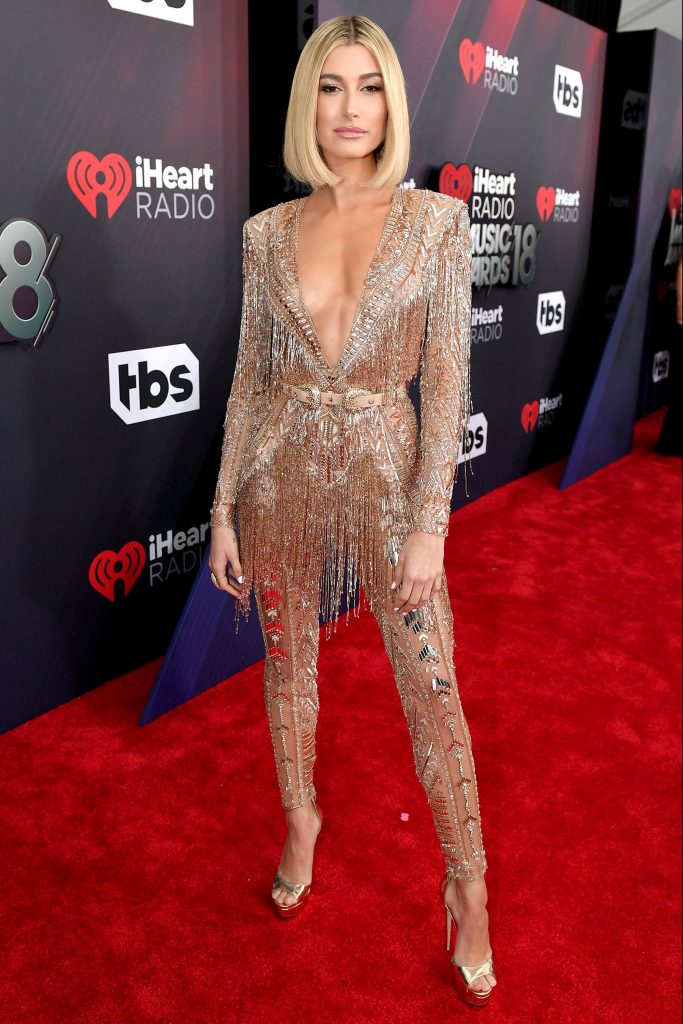 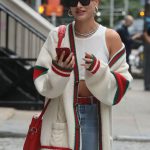 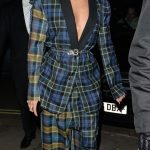 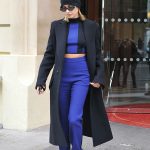 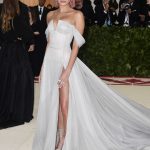 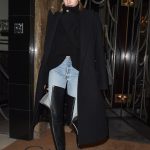 It’s all over the news. It’s trending on the internet. Singer Justin Bieber, 24, proposed to Hailey Baldwin, 21, on Saturday, July 7, night during their trip to the Bahamas.

All eyes are on Hailey Baldwin, Stephen Baldwin’s daughter who is a professional model.

The engagement ring that Bieber gave is stealing attention as well. According to E!, Bieber’s manager Scooter Braun was the one who suggested Bieber to reach out to Jack Solow of Solow & Co. Inc. Diamond Jewellers. “He had certain design elements that he wanted, and he had certain expectations, and I think we delivered,” Solow said. Bieber chose an oval over a cushion cut diamond and wanted 18 karat yellow gold incorporated.

It may seem so sudden, but they actually knew each other since 2009, after Hailey’s dad introduced her to Justin backstage his show. How cute was that!

We found 5 things that will also make you fall in love with her:

1. She is half Brazilian.

Baldwin is a co-host for “Drop the Mic”, a program created by James Corden which is based on a popular segment on “The Late Late Show With James Corden” and emceed by rapper/actor Method Man and her. “Drop the Mic” invites celebrities from the worlds of entertainment, music, sports and pop culture to compete in rap battles.

The model is a dancer from the age of 5.

She opens beer bottles with teeth—in the most elegant way!!

She scored the sexiest campaign that every model dreams of, Guess.

If you can’t get enough of her, see the gallery above for her best street style looks this year!

Hailey Baldwin Justin Bieber
Maya A. Siregar
Sign up to get the latest luxury and lifestyle news delivered to your inbox.

幸福傳承 SOMETHING ABOUT LOVE AND SHARING