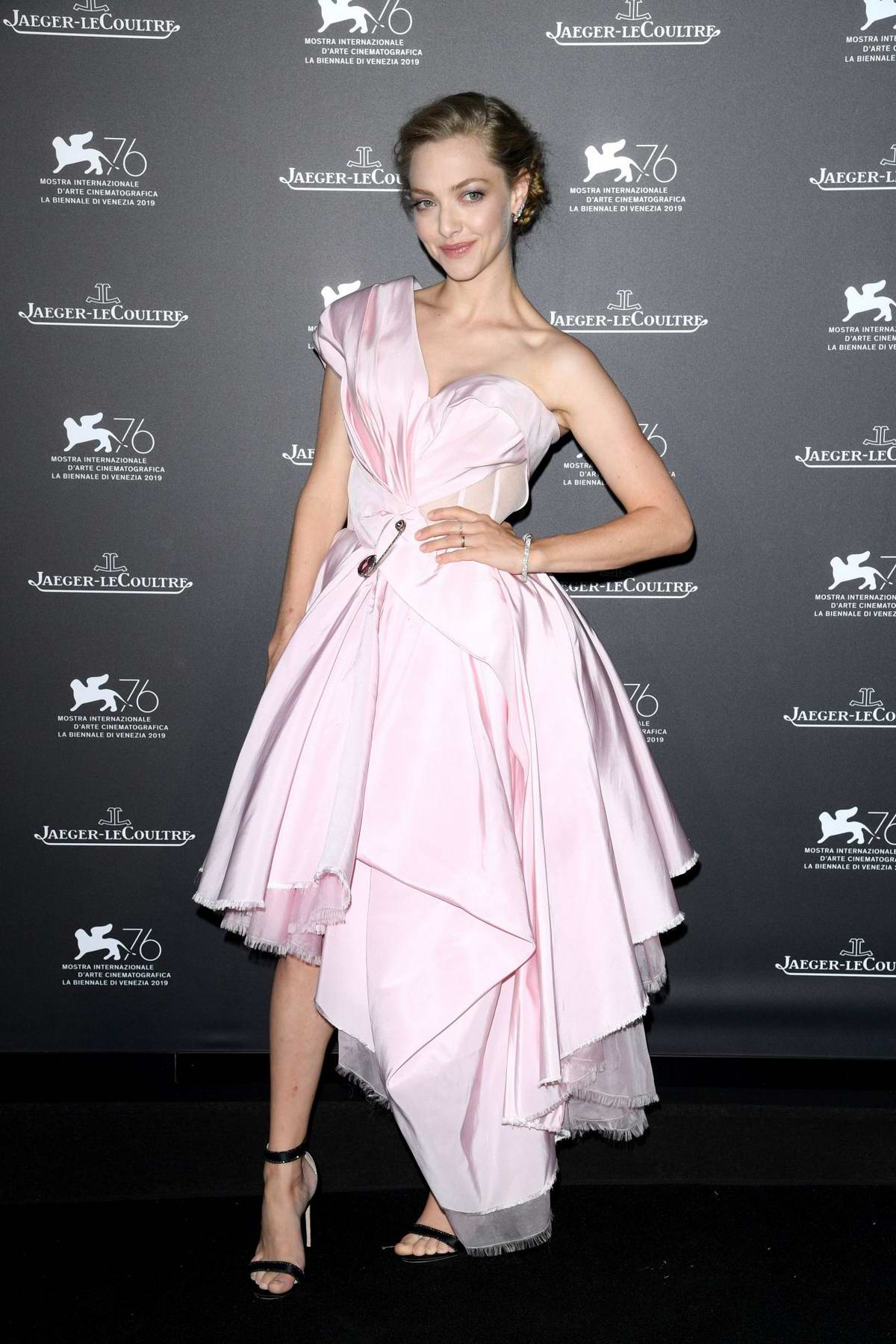 This year’s Venice Film Festival was held from August 28 until September 7 in Venice’s historic Palazzo del Cinema. The Venice International Film Festival (or the La Biennale di Venezia in Italian) is the oldest movie festival in the world, dating back to 1932. Since its founding, the festival showcases would-be Oscar contenders and A-list celebrities in elegant couture and designer evening wear.

Movies aside, the event also served outstanding menswear red carpet glitz and glamour. With the festival’s 76th edition wrapped up, Prestige’s picks out the best-dressed women and men at the 76th Venice International Film Festival.

Sign up to get the latest luxury and lifestyle news delivered to your inbox.
Narendra Hutomo
Style