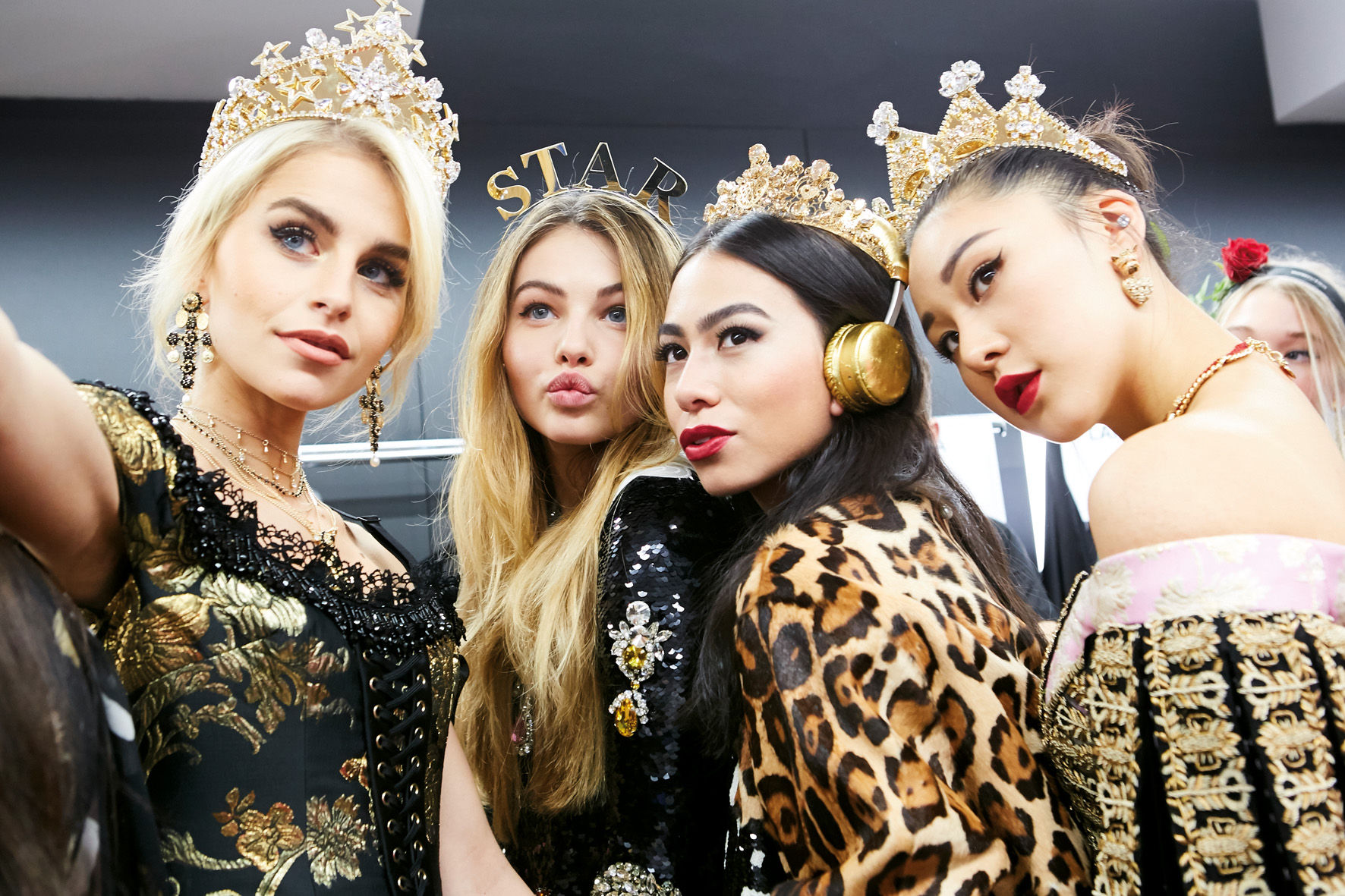 “For the economic climate, the present situation is…mid-term scary. I don’t think we will be able to globally avoid a crisis when I see the interest rates so low, when I see the amounts of money flowing into the world, when I see the stock prices which are much too high, I think a bubble is building and this bubble, one day, will explode.”

These words have been repeated in many different ways over several years past. But when uttered by Bernard Arnault, the chairman and chief executive officer of global luxury conglomerate LVMH, they sound even more alarming. His company owns the world’s leading designer brands such as Dior, Louis Vuitton, Bulgari and Tag Heuer.

In his interview with CNBC in June, the French tycoon stopped short of saying that the global financial crisis is at the doorstep. “There has not been a big crisis for almost 10 years now, and since I’ve had a business, I have seen crises more than every 10 years, so be careful.”

American investor Jim Rogers, now based in Singapore, is of the same opinion. In the next few years, a market crash will occur, and it goes downhill from there, he predicts. “Always happens where we’re not looking,” the 74-year-old said in an interview with Business Insider. By “not looking”, he refers to 2007, when the bankruptcy of Ireland snowballed into the collapse of Lehman Brothers and worldwide financial turmoil.

The threat of war, set in motion by the Isis in Syria and Iraq, looms even more dangerously. Our senses are starting to numb as the battle against terror is extended throughout the globe. Heightening the potential for conflict is North Korea, which reportedly successfully tested an intercontinental ballistic missile believed to be able to hit as far as Alaska from its capital Pyongyang.

Intertwined with all this are seemingly questionable political decisions, both at the macro and micro levels that bring us to the current state of the world. It is unhappy about the present, uncertain of its path, and unprepared for the future.

Ironically, it is on the runways that hope floats. If Autumn/Winter 2017 is anything to go by, you can decide how you want to take on these challenges.

Does instinct tell you to make a run for it? Nostalgia always makes for a wonderful escape. Perhaps an adventure will stir you up from the doldrum that is reality and inspire the superhero within.

Gucci whisked us away to the gardens in the European country, wooing us with beautiful classical paintings and sculptures. Pulling together a wealth of eclectic influences, Alessandro Michele accentuated his stylised concoctions with glittering fabrics and deluxe details like crystal embroidery.

Nobody does Renaissance better than Dolce & Gabbana, where bejewelled crowns gave its walk on the wild (leopard prints, anyone?) side a touch of costume-party fun. And when nothing on Earth tickles your fancy anymore, make like an astronaut and journey light years ahead into the intergalactic.

Futuristic hits a fervent high with Chanel, where Karl Lagerfeld sent us into the orbit with a Star Trek-worthy spectacle of sparkling boots, leather suits, metallic space stoles and, of course, shiny pearls. In true astronaut fashion, the palette consisted mostly of white, grey and silver, with lurex, sequins and crystals for extra glitter.

Metallica was made marvellous by Bottega Veneta’s line-up of lust-musts, led by a series of glossy gowns so smartly crafted, models appeared as if they had been poured into them. It was Versace, however, that best embodied the phrase, “Save the best for last”, with its cocktail gown crafted from gleaming chainmail and embroidered and crystal-encrusted tulles.

Should you prefer to fight for your destiny, gear up with options aplenty for AW 17. Power up with a well-cut corporate suit to give structure to your confidence and poise to your presence.

Taking up arms was redefined with a fine twist Issey Miyake, where innovative fabrication saw Shetland wool dyed in five colours and combed into five threads for a yarn with colour that changed varied to the point of sight. Or, sign up for Maria Chiuri Grazia’s Dior navy, led by a black-and-blue ensemble of tough boiler suits with leather beanies and crossbody bags.

Max Mara, on the other hand, threw handsome shearling coats over a series of wardrobe staples such as tailored pants, pencil skirts and turtleneck tops. Practical but also promising to please, the collection was brisk, business-like and oh-so beautiful.

Shield against the vicissitudes of this rapidly changing world (from environmental sustainability to digital divide) with clothing to keep you aptly protected. Like babies who feel safer when swathed in blankets (or the Céline maidens, who strode out with stoles in arm), wrap up in one of Prada’s humongous coats or a chunky cardigan. Security indeed lies in layers.

Can you come out having fought the good fight and with your head held high? Your spirit will determine your strength. Look at Givenchy; with Riccardo Tisci departed, the studio team soldiered on to send out an all-red collector’s edition that drew on the label’s most iconic designs over the 12 years. The vibe was youthful and the outlook very positive. And that’s how we want our future.