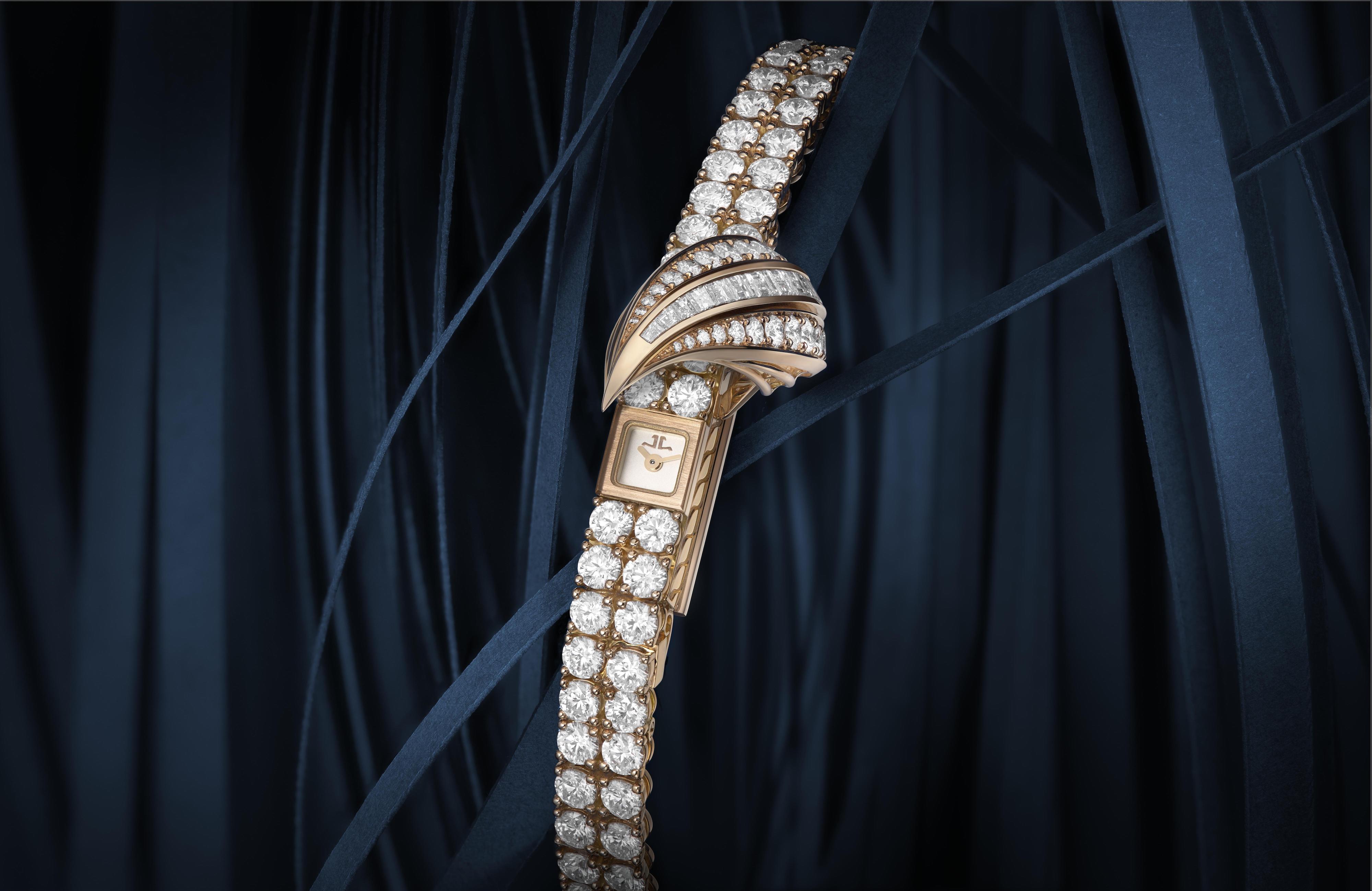 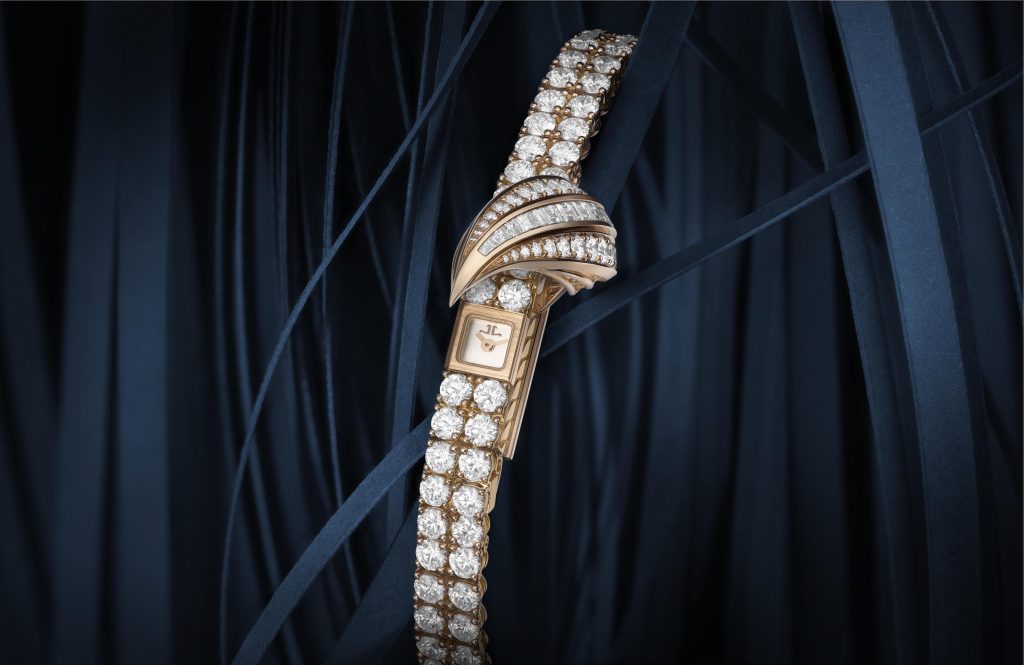 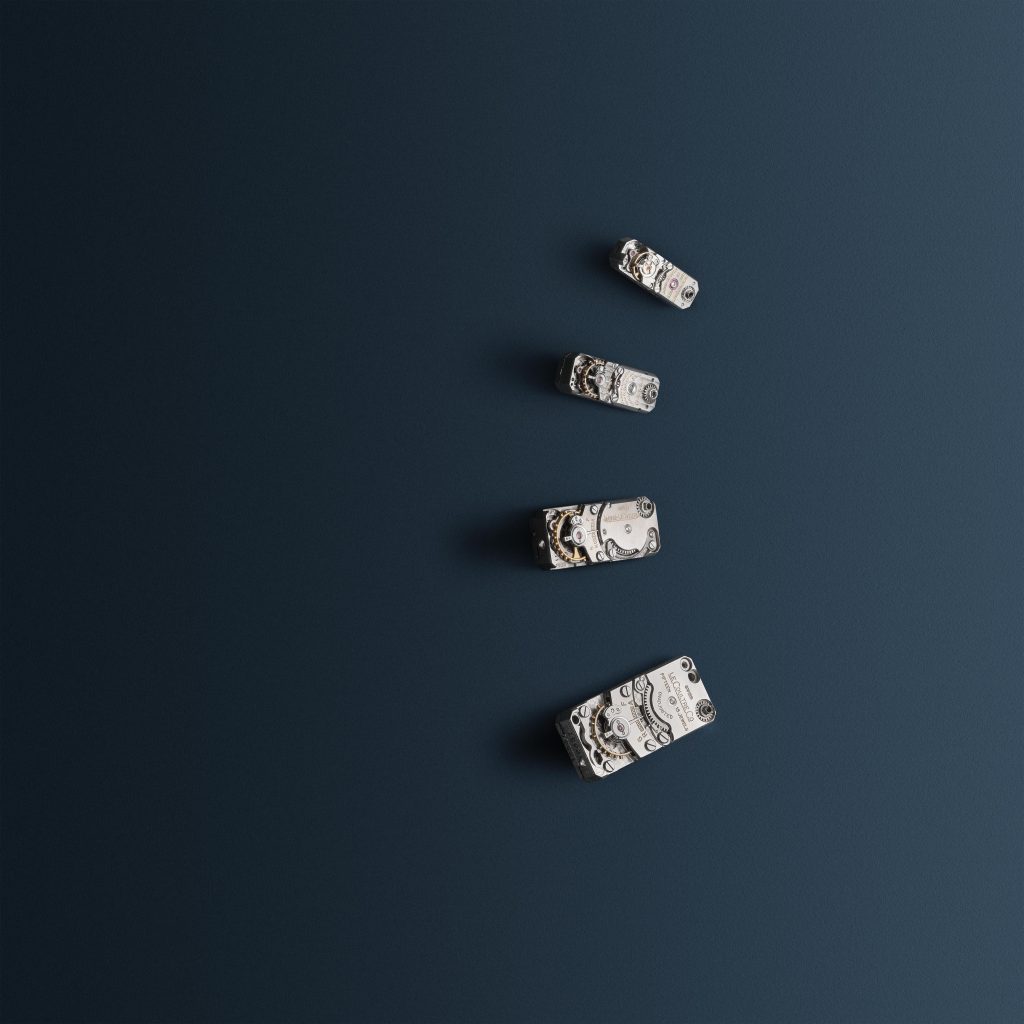 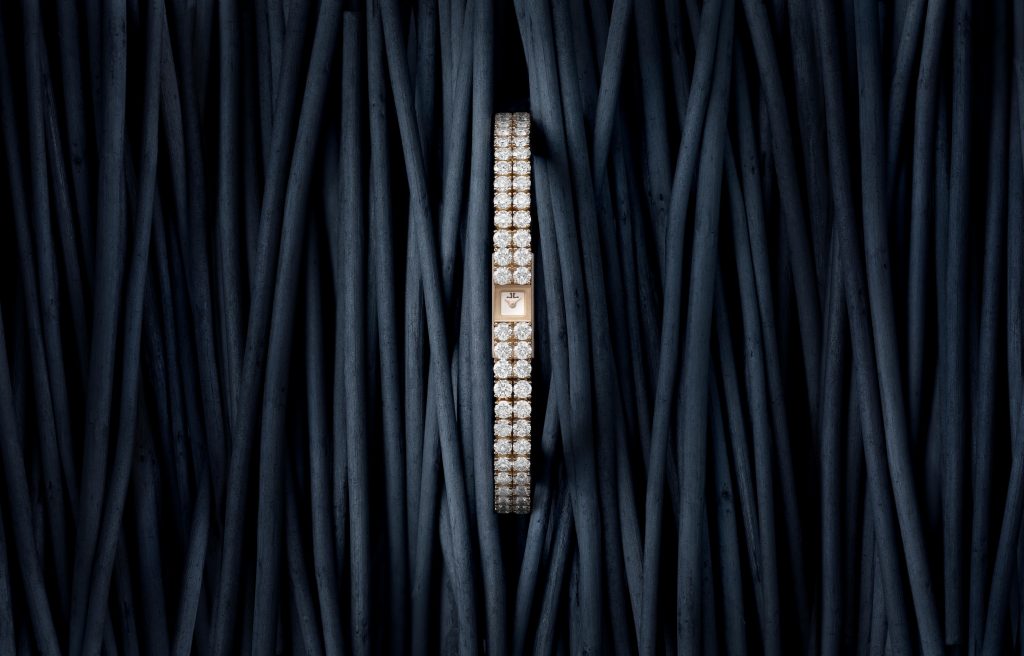 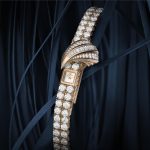 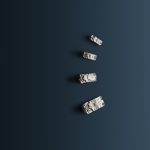 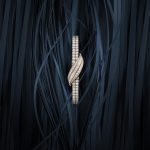 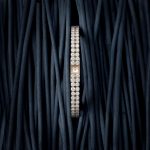 It was in 1929 when Jaeger-LeCoultre, the renowned Swiss luxury watchmaker from the serene Vallée de Joux, first devised a calibre that would forever change the world of haute horologerie: the Calibre 101. Inspired by the Duoplan movement that made its debut during the beginnings of the wristwatch epoch, this incredible feat of watchmaking measures in at a startling 14mm x 4.8mm with a thickness of 3.4mm, making it the perfect mechanism for powering the alluring models from Jaeger-LeCoultre’s bedazzling Joaillerie range which combines the very best of fine watchmaking and high jewellery craftsmanship. Fitted with an impressive 98 components that have been meticulously hand-assembled by the Maison’s master watchmakers, the Calibre 101 till today remains the record-holder for the smallest mechanical movement in the world.

As a tribute to the centennial anniversary of this iconic horological marvel, the Maison has decided to introduce two new iterations for the year 2018. Sleek and timeless, both the Joaillerie 101 Reine and Joaillerie 101 Feuille models have been fitted with a sleek case in feminine pink gold adorned with 110 pavé diamonds.

Horologists with a flair for the dramatic will be especially pleased by the elegant aesthetics of the Joaillerie 101 Feuille which features a leaf-shaped cover adorned with a bevy of brilliant-cut and baguette-cut diamond. Designed with a discreet hinge located at one o’clock, this elegant feature protects the silvered opaline dial and two discreet Dauphine hands from prying eyes.