How Sies Marjan Is Putting Positivity Back Into Fashion 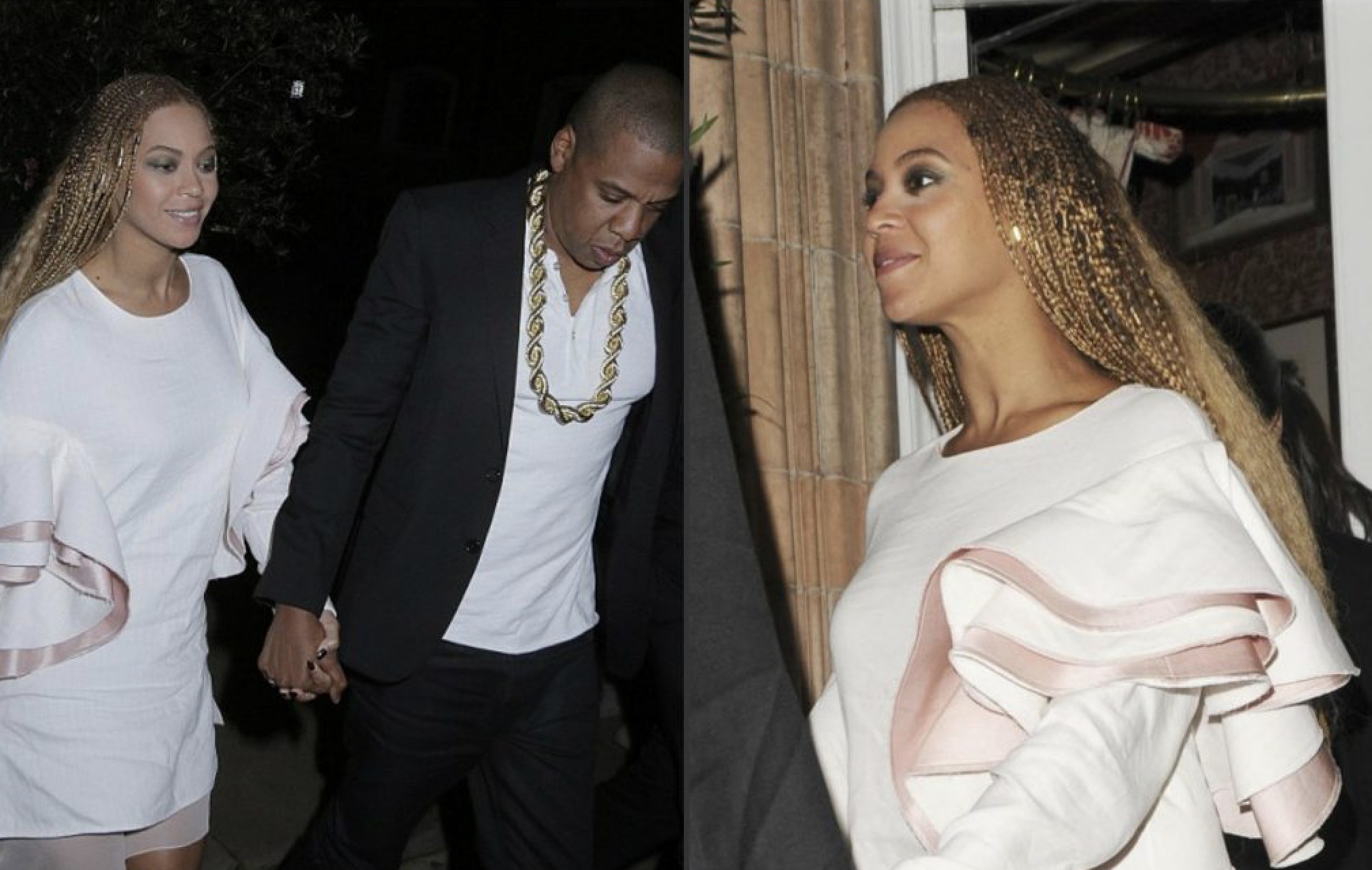 Everyone knows that New York’s favourite hue is black. The sombre shade is more appropriate now than ever before in the Big Apple, given America’s new political and cultural climate. But something has recently taken a hold over the city – colour.

That grip belongs to fashion’s new favourite American label, Sies Marjan, a name that exploded on to the New York Fashion Week calendar one dreary mid-February day in 2016 in a riot of hues. Anna Wintour, Cathryn Horyn and Nicole Phelps were only a few of the fashion-journalism greats who attended the debut show. Beyoncé wore a dress days after the collection launched – and before long, every other post on social media was a photo of fashion insiders wearing drapey satin tops in bright blue, and jumpers in Big Bird yellow.

When I speak to Sander Lak, the creative director behind the label, he tells me that colour was always going to dictate the collections.  After spending years honing his craft at brands like 3.1 Phillip Lim and Dries Van Noten, he took the plunge to do it his way. Now with four shows under his belt, black is still nowhere to be seen, yet Lak’s work continues to captivate.

Lak’s own approach to colour may explain his brand’s popularity. “I wear a lot of colour myself,” he says. “I think colour is the best way of working for me because it’s so abstract. It’s also timeless. Colours have hundreds of references to them. Everyone has a personal attachment to colours, so everyone sees and feels something different. And I think that’s why it’s so great to work with colour, there are no limits.”

“If I use a certain pink – show 500 people that pink and they will all say something different about that colour. They’ll reference a different time or a different part of their childhoods, or a different reference. It’s very instinctual.”

Perhaps it’s only natural that in an era when designers are collectively pulling references from across all historical eras and subcultures, a predilection to revert to the more personal, less complicated pigment has sprung up, driven by a primal need to return to the basics – a creativity reboot. Lak produces all his collections based on colour rather than any theme or idea.

Unlike most design processes, in which a look is created and fabric is then chosen based on the drawing, at Sies Marjan, Lak picks fabrics first. Designs feed off the fabric.

“When I’m looking at the white square fabric swatches that come from the mills, I imagine what colour works with what material,” Lak says. “We discuss the references of the colours – where we’ve seen them before, what we think of when we see it, what material it’s usually used in. Then we decide whether we want to go in that same direction or whether we do the opposite.”

“We had neon yellow and Barbie pink in previous collections, colours that are usually used in sportswear – Nike shoes and yoga pants –synthetic materials, plastics. So what we did was the opposite. Use everything that’s super-natural, so 100 percent cashmere, pure leather, fur and wool. What you get, then, is a feeling. You usually don’t really think about what you see, you feel. And you feel that this colour should be on something else rather than the cashmere sweater.”

A similar dissociative sensation comes from the label’s name. “It made a lot of sense,” Lak says. “Sies is my father’s first name and Marjan is my mother’s first name. It could be male or female. Is it European, or Asian or Spanish? You just have no idea.

“That’s what I like, because people don’t read the story behind it, they’re just in the store, and they’re buying the sweater thinking that Sies Marjan is an actual person. But the thing I like about the name is that there’s no clear association.”

Amid all this abstraction, there’s a very solid reality – the Sies Marjan woman. There are plenty of them. Even Isabella Rosselini, famous for wearing black, is a convert, fronting a campaign for the label. Bruce Weber shot the autumn/winter 2017 campaign depicting people of myriad ages, skin tones and gender wearing Sies Marjan. Lak’s more personal endeavour, the Girlfriend Project, brings it even more into real life.

“It’s amazing to see the clothes on models in a perfect kind of fashion context and I love it,” he says. “But I think there’s a certain distance in that and I want to bring it back to reality. The Girlfriend Project really hits both worlds, because they’re real people – my friends, not models.”

Did he set out to create seismic change? “It’s not that,” Lak says. “I wanted to do the opposite of what’s out there. This is what makes sense to me and my team, and it makes sense to do something that feels authentic.”

“When I started looking at fashion when I was younger, I was always so blown away by it. It didn’t have to be a positive collection, but it still made me feel very happy. I wanted to put a kind of naivety in there and I think people reacted to it

“But it wasn’t a political statement whatsoever. Maybe people then saw it like that because of all the shit that’s going on at the moment everywhere in the world, but I think there’s something that really resonates with people when they see the colour. There might be this little bit of hope, a little bit of positivity and brightness, and joy, which I think we all need a little bit of, you know?”