Top News of from the Celebrities, Fashion, and Lifestyle 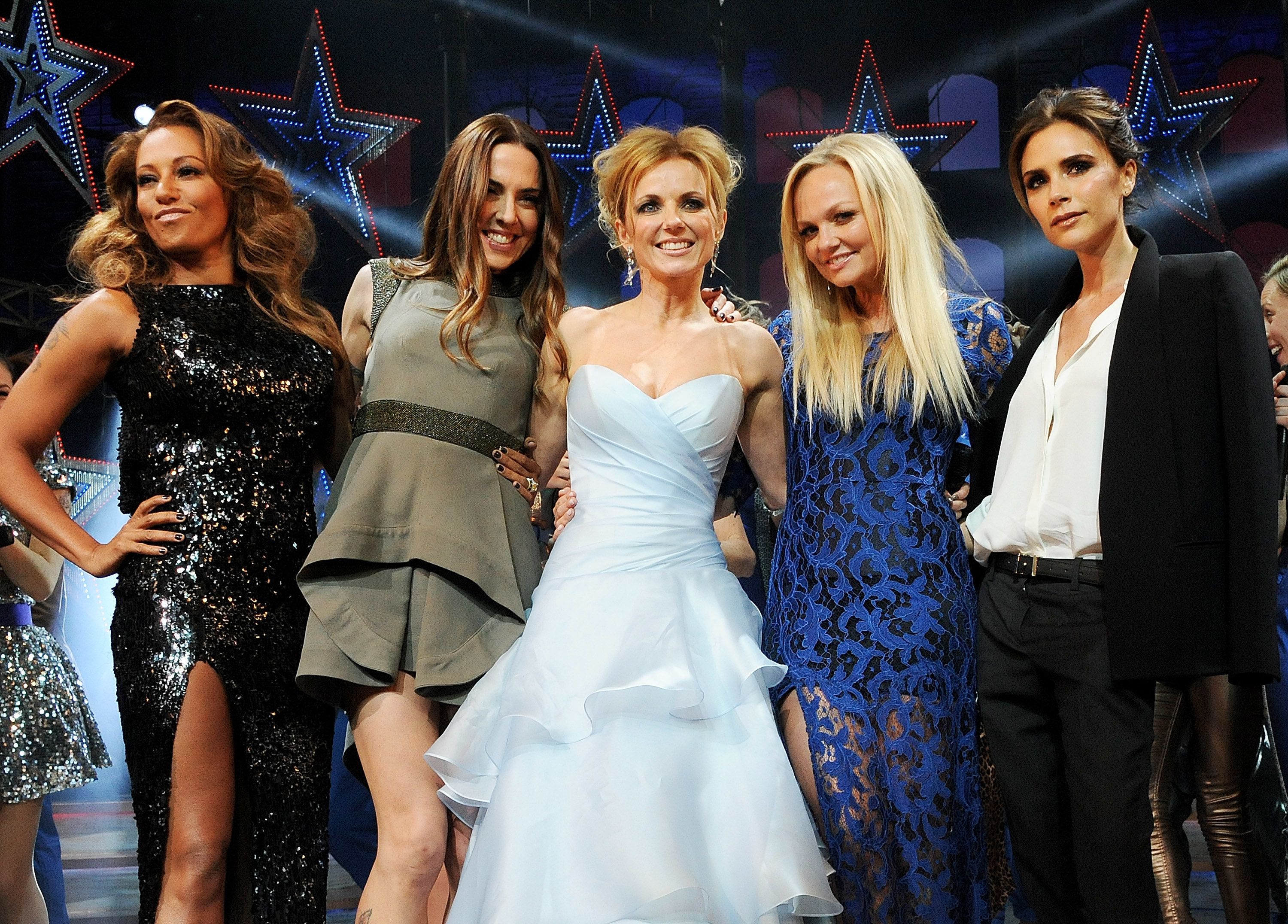 Style
Top News of from the Celebrities, Fashion, and Lifestyle
Share
Next article

From a bridal shower to this year’s Victoria’s Secret show, here are five news you need to catch up right now.

Priyanka Chopra celebrates her bridal shower at Tiffany & Co’s Blue Box Cafe in New York on October 28. As Nick Jonas’ fiance, she wore a Marchesa dress in white with a feather-detail on its skirt. The attendees were including her future siblings-in-law Kevin and Danielle Jonas, Lupita Nyong’o, and Kelly Ripa. The guests went home with Tiffany’s goodie bag in their hands.

Spice Girls just announced the news that all their fans want to hear about. Yes, you heard it right! Spice Girls are reuniting for a world tour in 2019. The news just dropped on November 5 in an exclusive interview with The Sun. The Sun reported that the girls will release “A mock news bulletin in which they poke fun at their personalities”. The video ends by confirming that the Spice Girls will do UK summer stadium concerts next year and the tickets will be on sale at the weekend. Sadly, Victoria “Posh Spice” Beckham will not take part in the reunion as she wasn’t featured in the video. The british designer will be focusing on her fashion business instead. So, who’s ready to see the 2019 Wannabe version?

After a month being married to Brad Falchuk, she released her wedding photos and they are worth to wait for! She shared it on her lifestyle site, Goop. There are 48 photos in the gallery, of which including the photos of the ambience, guests, and the bride and groom hand-in-hand walking down the aisle while the attendees were throwing green leaves for luck to the couple. Paltrow was wearing a lace Valentino couture gown while Falchuk looked dapper in a charcoal-grey, Tom Ford suit. The mother-of-two also shared the photo on her Instagram and captioned: “Took me a minute to get it together, but at long last, for those who have requested, a little look inside the best day of our lives.” She completed the caption with #thefaltrows.

Another winning moment for the cast of Crazy Rich Asians at the 2018 Hollywood Film Awards in Beverly Hills, California, on November 4. They took home the Hollywood Breakout Ensemble Award! Awkafina who became the host of the event, was supported by her fellow cast, Constance Wu, Henry Golding, Michelle Yeoh, Nico Santos, Harry Shum Jr., Lisa Lu, and Jon M. Cu. As far as the red carpet star, Constance Wu was looking stunning in a red Rodarte dress, while her co-star Henry Golding wore a Versace suit and Christian Louboutin boots.

Burberry Revealed the cast for the upcoming Burberry Festive Campaign

Kristin Scott Thomas, Matt Smith, M.I.A, Naomi Campbell and her mother Valerie Morris-Campbell have been revealed as the cast of Burberry’s upcoming festive campaign, which has been shot and directed by British artist and photographer Juno Calypso. The campaign will be premiered in full on Tuesday, November 13 across all Burberry channels.