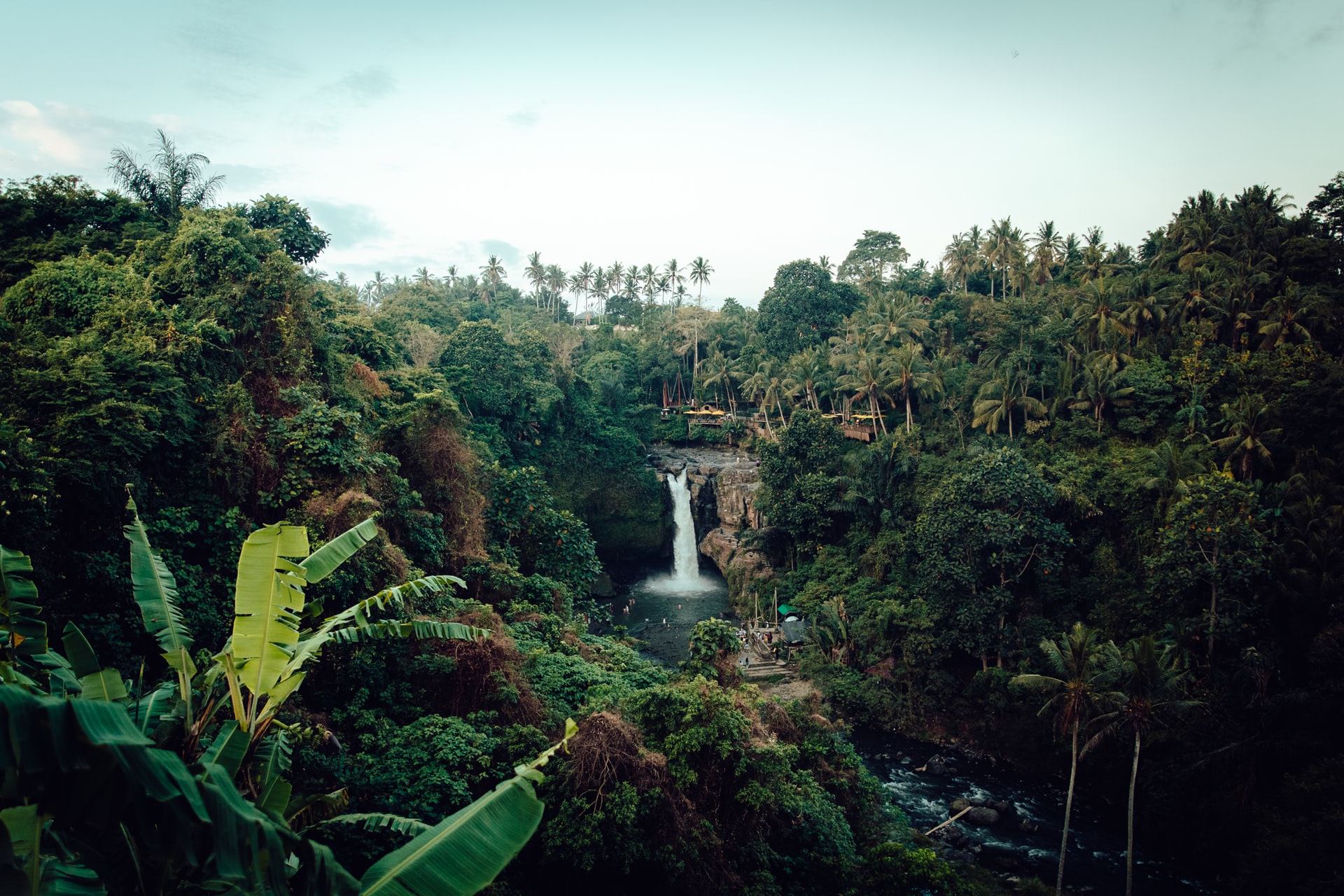 Style
Sign up to get the latest luxury and lifestyle news delivered to your inbox.
virtual tours coronavirus outbreak
Nafeesa Saini
Features Editor
Nafeesa straddles both the print and digital Prestige publications, helming the features and lifestyle section. While storytelling is her core passion, she spends her free time looking at home decor inspiration, working out, and nursing copious amounts of coffee.
travel beauty Wine and Dine Women's Fashion Wellness culture

Northern European Gems to Dream of Visiting in 2020