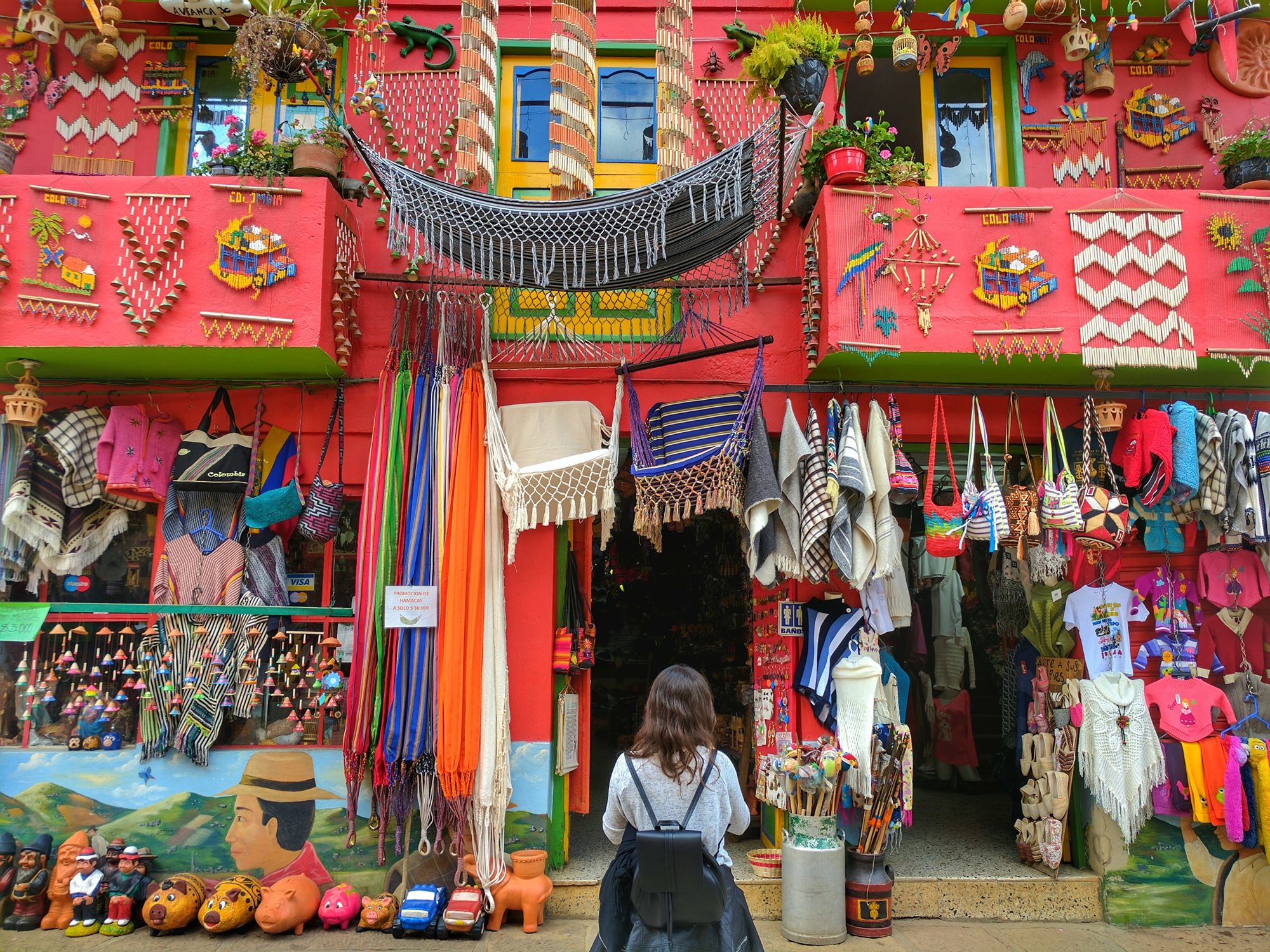 While most of us at Prestige (@prestigesg) decided to work through the holidays last year, we noticed many of our #wanderlust readers were out and about, enjoying themselves on some pretty exotic holidays overseas. We’ve thus decided to compile some of the most unwonted places visited by three frequent flyers. No Paris or Phuket, Maldives or Miami here, just destinations we’d categorise as “exotic”, revealed through Asian lenses.

Chief investment officer of D3 Capital Daphne Teo (@upintheairwithme) packed up and left on a whirlwind of an adventure with friends during New Year’s Eve. She was excited to visit Colombia and chose to paint the town of Cartagena red. The port city’s got great history, charm, and vibrancy.

“We’ve been looking for interesting and special destinations and Cartagena fit the bill,” Teo tells us. “We loved staying in the Old City, which is over 500 years old and one of the oldest cities in the Americas. We stayed at a 5-bedroom villa, just steps away from restaurants, bars and museums. Since Cartagena is warm all year round, the two pools in the villa came in handy too!”

“Aside from sightseeing and soaking in the history and culture of the city, there are beautiful islands (Islas des Rosarios) that we’ve managed to charter a boat to, and an awesome spot at Cholon where dozens of boats gather for people to party in the water. Nightlife’s really vibrant in general, and the New Year’s Eve party by the yacht harbour was buzzing until daylight!”

Many have described Switzerland as several countries compacted into one, so it really depends on what you’re interested in experiencing. While many flock to Geneva for its French vibes, dazzling lake views juxtaposed with the rolling hillsides, then later head to the famous peaks of the Alps, June Rin (@escargoh) chose to visit Bern, located in central Switzerland. It’s hard to believe that this laid-back city is actually the capital of the nation.

“Travel is about unexpected discoveries,” June Rin says. She was totally charmed by Bern for its “medieval old town with many sculptural fountains”. She also recommends shopping in the 6km of famed sandstone arcades, filled with unusual stores.

In one picture, she spent a rainy day exploring Paul Klee Museum, and another showed her dining at the beautiful baroque-style Kornhaus restaurant.

She also visited Zytglogge, the town’s ornate circa-1530 astronomical clock, where she wrote “It served as the city’s main clock, and its revolving figures twirl at four minutes before the hour, after which the chimes begin. The clock tower supposedly helped Albert Einstein hone his special theory of relativity.”

With hashtags like #lovinglife #adventures #travels #resorts and #wefies on her Instagram account (@celthelin), it is no wonder that socialite and urban farmer Celina Lin decided to spend the last few days of 2017 and her first days of the new year in swashbuckling Havana, Cuba with her friends, including Dick Lee (@dickleeparadise).

She stayed at the Gran Hotel Manzana Kempinski La Habana and has been spotted in a hot-pink vintage convertible, where, only in Havana, is seen as a befitting and none-ostentatious piece of metal.

Lin also got to experience the complexity of contemporary Cuba through its vibrant art and entertainment scene. She wrote that she enjoyed the live music, art and dancing at La Fabrica de Arte Cubano, a cultural centre in Havana.

Havana holidays are slowly becoming popular among Singaporeans as the country of Cuba continues to open up to American tourists and the world.

Follow us on Instagram (@prestigesg) and remember to hashtag #PrestigeSG if you want to be featured in our next #Hashtag online column. We’re looking for the most fabulous #ArmCandy