A Quick Guide to Berlin 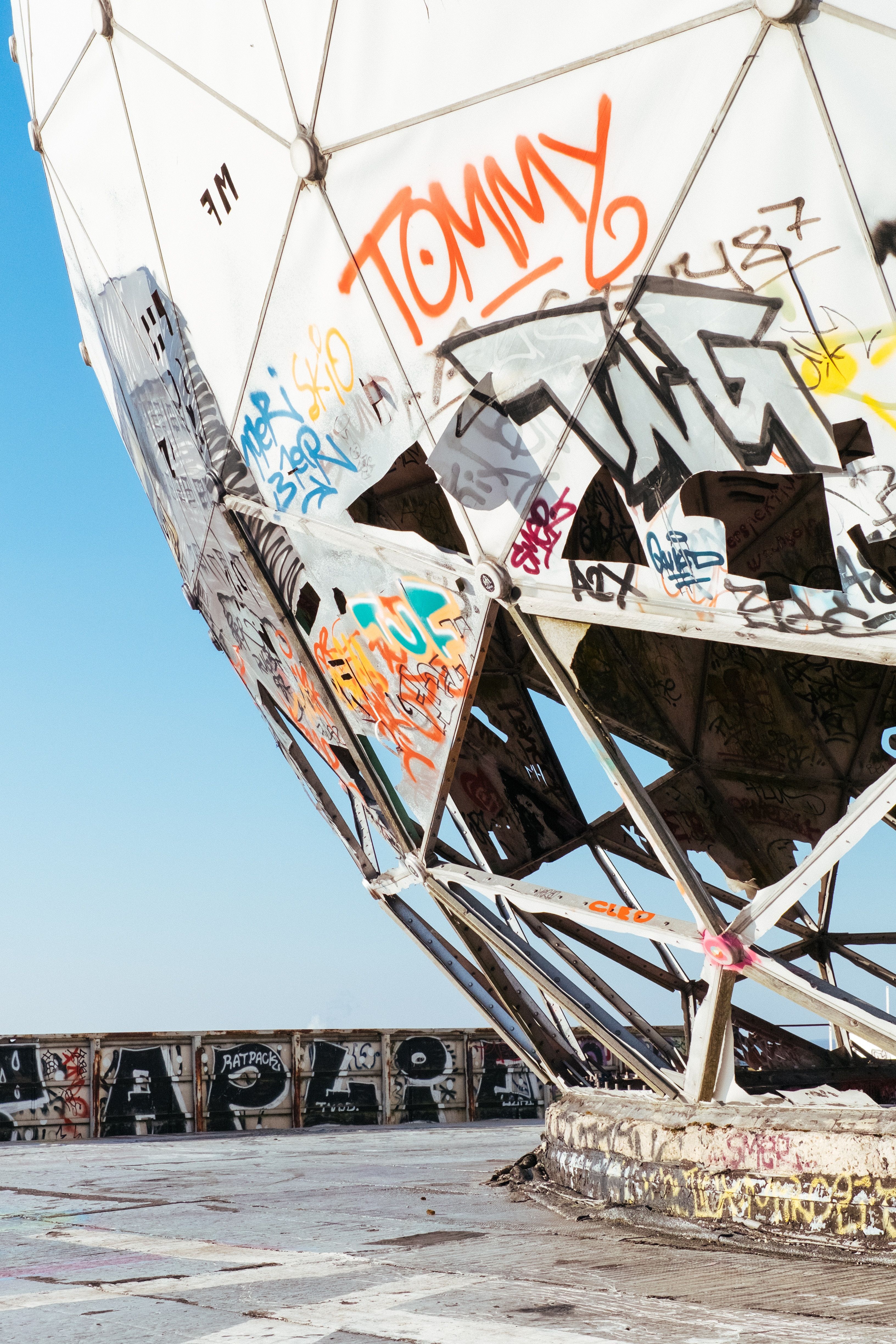 Travel
A Quick Guide to Berlin
Share
Next article

I needed a break and a long one was due. Most vacations I take typically involve four days spent with a bucket of beer, the pool and the sun. But since a friend was on her way to becoming a missus, there couldn’t be a better time. She was getting hitched in Tübingen, a charming little town in the south of Germany. Charming, but ordinary. The exact opposite of its livelier and offbeat cousin, Berlin.

It is easy to like Berlin. Unlike Tokyo, where everything is in order and people are usually nice to you at face value, Berlin is real and in perpetual flux. Chaotic, maybe, but the city is electric and it thrums with ingenuity. Graffiti is plastered across walls and alleyways, musicians spill onto the streets and when night falls, you’ll learn why it is a city that will always remain a place for the strange and libertine.

There are currently no direct flights from Singapore to Berlin, with the exception of Scoot flying there in the second half of the year. But until then, you can fly by Lufthansa (if you don’t mind the grumpy stewards) with a stop in Munich. Otherwise, Singapore Airlines can get you to Zurich or Frankfurt, where you may then switch to a domestic flight or a train. Don’t drive. We made the mistake of renting a car to get from Frankfurt to Berlin. That’s 5.5 hours.

You don’t really want to drive in Berlin. The streets are clogged and when you get stuck in traffic, you might chance upon young Middle Eastern men eager to wash your car. They may do it on their own accord, pissing drivers off, but take the camera out and they will take advantage of that. Drive off without paying them and you risk getting your window smashed through.

I like to think of bicycles, trains, trams and buses as safer alternatives. Just note that Berlin doesn’t operate on a gantry system like we do. Commuters can easily wander in and out of trains, but no matter what, buy a ticket. You may wonder why no one bothers, but trust me when I say they do. Just as we thought it’d be ok to board the train without a ticket, we were met with three ticket masters in plain clothes and paid a hefty €60 fine each.

However, if you like to drive, DriveNow is an excellent car sharing platform. Simply download the app, reserve the nearest car to you and drive off. After a registration fee of €29, rates start at 31 cents a minute, depending on the model of the car; usually a Mini or a BMW. You won’t have to worry about fuel or parking tickets.

Berlin is huge. If you don’t know where to start, Sandemans offers a good introductory tour of the city and operates on a pay-as-you-deem-fit kind of policy. It is otherwise free, and for 2.5 hours, you will be acquainted with places like the Memorial to the Murdered Jews of Europe, Hitler’s old bunker and the Berlin Wall. Other popular Sandemans tours include one of the Sachsenhausen Concentration Camp, Potsdam and if you’re dying from thirst, beer. Prefer to do a tour solo? Plug in your earphones and log into Detour, an app that offers immersive audio walks at only USD5.

After orientation, you can start by 1) flipping through dozens of records at Hard Wax, 2) giving stand-up comedians a hard time at one of Berlin’s many comedy clubs, 3) admiring the graffiti at Urban Spree and the East Side Gallery, 4) kicking back to a movie at B-ware! Ladenkino, 5) enjoying a soak in a floating pool at Badeschiff, 6) listening to live jazz at the underground B-Flat Acoustic Musik & Jazz Club or 7) rocking to techno at the famous Berghain club.

To make the most of your time in Berlin, buy an Airbnb experience. Make soap from a kindly, older woman who’s also the founder of 1000&1Seife. It costs $150 but it is worth it. You go home with maybe a friend and a skill, plus there’s no need to rack your brains over souvenirs later. Another cool Airbnb experience involves getting chummy with 15 dogs in Grunewald, a large forest towards the west of Berlin.

German food isn’t great. Unlike Tokyo, you can’t take your chances, so you have got to plan. Silo Coffee whips up hearty brunches. Mogg & Melzer makes killer Reubens and French onion soup. The iconic Burgermeister in Kreuzberg makes burgers far better than any Shake Shack or In-N-Out. And for a very special meal, Tulus Lotrek is a real gem – intimate, well-composed but unpretentious. Food here is modern French-inspired and worth every penny. The female boss is especially friendly too.

Alcohol is cheaper than water in Berlin, so feel free to knock yourself out. Chill out with a beer on a roof at Klunkerkranich and watch the sun go down. Then grab yourself a cocktail at a speakeasy like Buck and Breck or Marques. If you can find them.

Stay in Friedrichshain if you love art, coffee, cheap bars and hipster-friendly boutiques. Stay in Kreuzberg if you love a good Shawarma and get a kick out of vintage, punk and bohemian culture. If not, stay in Prenzlauer Berg, a neighbourhood of restored pre-war buildings, indie shops and a Sunday flea market. It is kid-friendly, too, which means it’s a pretty safe neighbourhood for anyone.