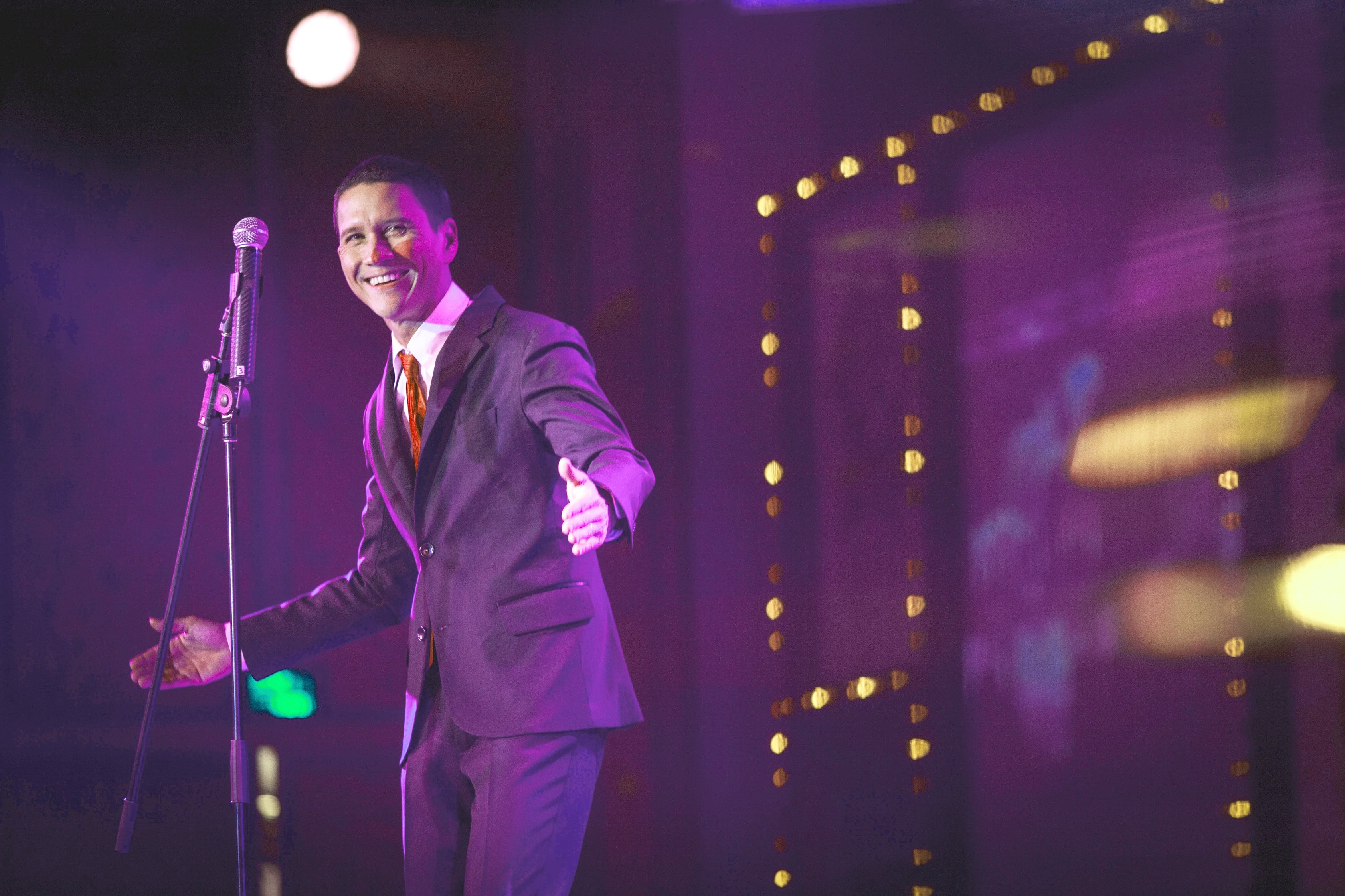 For someone used to taking the centre stage, Krissada Sukosol Clapp is shy but a delightfully honest man. The 48-year-old eschews patting himself on the back or delivering clichéd answers as he talks about his five-year-old brainchild, The Siam.

A lover of antiquity, it is no surprise that the Thai rock star (front-man of the now disbanded award-winner Pru) and affable actor decided to get physical — trading a widespread digital campaign for an unapologetic 250-page coffee table book to commemorate a demi-decade’s worth of sweat and sweet success of The Siam. Shot by British photographer Michael Paul, Our World features over 750 pristine photographs of the luxury riverside hotel in Bangkok.

We chat with Krissada Sukosol Clapp in between lunch and him posing for group pictures with fans at Jim Thompson in Singapore during the launch of Our World.

Would you consider yourself an accidental hotelier?
I went to Boston University and first majored in hotel management but after a year, I dropped out. I switched to anthropology because I love antiques. That’s partly why I chose to build The Siam to be honest. It’s where I keep most of my collection now.

And of course, while my mom [the famous Thai hotel heiress and family matriarch Kamala Sukosol] has always allowed me freedom to pursue my passions, I know she secretly wanted me to be part of the family business — and when I dropped out of hotel school, she was a bit disappointed but she never pushed me. She’s always hoped that I would come around and I finally did with The Siam. I wanted something totally different from the rest. Like an indie artist, I just wanted to be myself and unique, and my mom trusted me with The Siam.

Do you still sing and act?
I took a break from music for a long time because I was focusing on the hotel. I still act though, about once a year. But now that the hotel is falling into place, I’ll be making a comeback in music.

But of course, the first few years, I focused heavily on the hotel. We’re not a brand name, people didn’t know who we were, and we needed to prove ourselves. Like a new artist, you need to build a fan base and a following but now, in our fifth year, we’re somewhat established so I have more time.

I’ll be releasing an album in the middle of this year after a 10-year music hiatus. It’s a whole new world now. People don’t listen to full length albums anymore and I have to adjust myself quite a bit. I need to get a Facebook page and Instagram account, which I don’t have yet. Yes, I’m an old man.

No, you’re probably just an old soul. Tell us about your favourite piece of antique found at The Siam.
Yes, I wish I could live a hundred years ago. I’m a big collector of antique books that feature Thailand. There are three leather-bound photography albums that are about 100 years old displayed in cases at the hotel. One of them was a present from a Russian tsar to a German countess and it’s basically photographs of my country and its history. I love the fact that back then, a traveller would have to come by steam ship to Thailand to take photos of the country. They then put it into a proper album and give it to their friend — it takes about six months to do that. Now we can do that in 10 seconds. Just a few simple clicks and it’s sent to a group chat.

Is that why you decided to commemorate the hotel’s anniversary with a physical book as opposed to producing a mainstream digital campaign?
Yes, I know it is a rarity now. People don’t go to bookstores very much anymore. Being a rock musician, people don’t buy albums or CDs anymore. But I’m going to have a vinyl — it’s about the art, and the artist. It’s taken me 10 years to make an album, might as well go all out. And to make a hotel, the structure is here to stay so why not do the hotel justice? A book can help spread our passion to other people. When our guests see the book, they’ll come to realise someone put much thought and heart into it.

What has been the most spectacular moment you’ve encountered at The Siam since its opening five years ago?
I don’t want to pat myself in the back or anything but the ex-Thai Prime Minister Anand Panyarachun once told me: “Well done, this hotel really represents our country well. I want to bring guests here.” That made me feel really good.