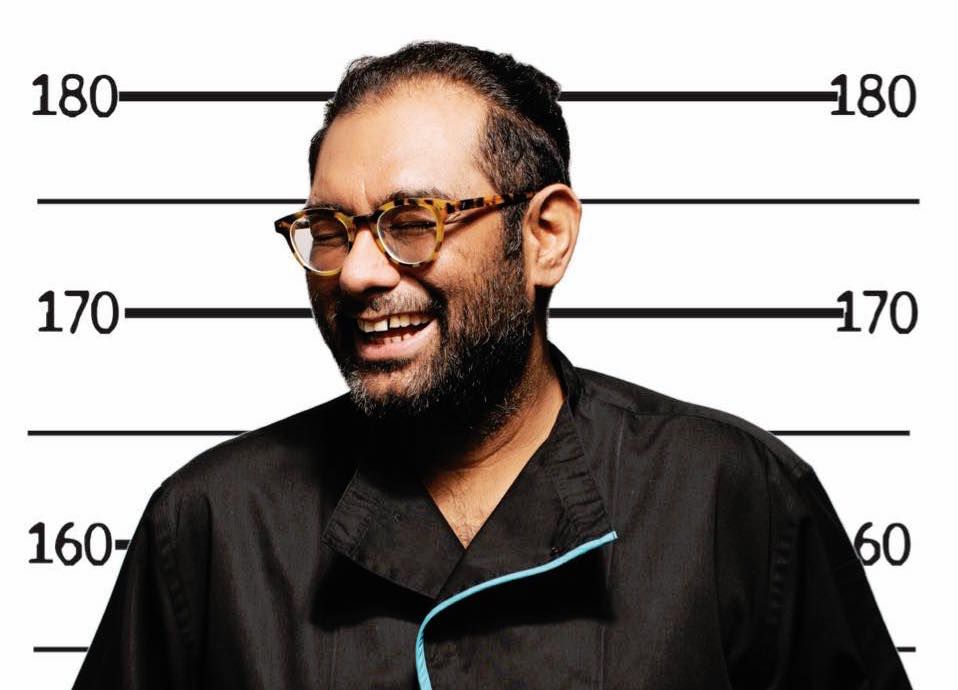 This year is already shaping up to be a hectic one for celebrated chef Gaggan Anand. Last week, news broke that he had been roped in as a mentor for Culinary Culture, a new restaurant dining guide in India.

It doesn’t end there. Always one to shock us in the foodie feels with surprise pop-ups (or even surprise closures), the notorious chef seems to have opened a new restaurant in Bangkok’s Ekkamai neighbourhood called Ms Maria & Mr Singh.

Granted, be you an avid Gaggan fan and had you picked up the clues on his Instagram, you’d already know this. In a social media post, the chef describes that his “curry house dream” has finally come true through a “Mexican Indian fiction” cuisine restaurant.

The restaurant officially opened for service on 6 March 2020, and word about town seems to be quite positive.

After all, it isn’t every day that Bangkok (or even a general global dining scene) sees an amalgamation of Mexican with Indian cuisine. It’s supposedly the story of a Mexican girl (Ms Maria) and an Indian boy (Mr Singh) who meet and fall in love. Each has a passion for cooking, which is reproduced in a menu that is romantically influenced by both cultures.

Dishes include everything from Indian chaat to Mexican quesadillas and ceviche, and before you ask: yes, there’s also a chicken tikka masala on the menu.

In terms of ambience, the restaurant looks casual, colourful, and approachable. It’s not fine dining with Gaggan as we’ve known it in past years, but it’s also quite refreshing.

Gaggan seems to be quite busy lately, despite the sudden closing of his infamous Restaurant Gaggan, which was named Asia’s Best Restaurant an impressive four years in a row. At the end of last year, he opened the new Gaggan Anand Restaurant, and also Meatlicious (which then closed on 31 January this year) and Wet Wine Bar (which also closed).

It kind of goes without saying: it never gets boring around Gaggan.