Where’s the best place to eat while waiting to board a plane? 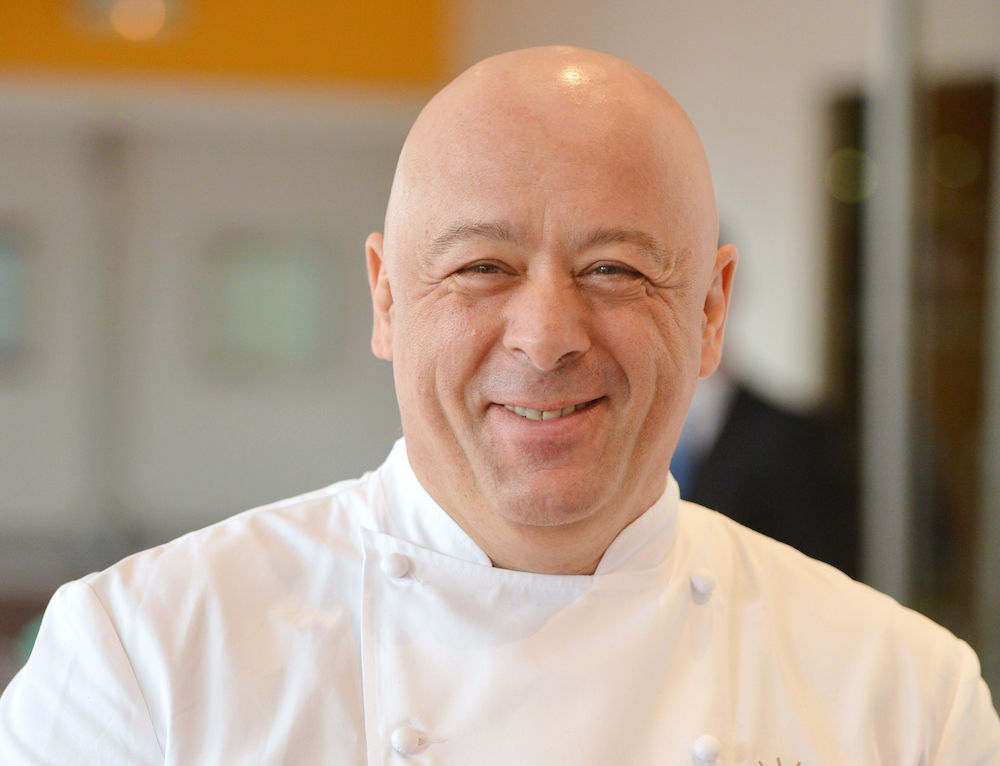 Wine & Dine
Where’s the best place to eat while waiting to board a plane?
Share
Next article

According to the jury of the 2019 FAB Awards, which honours the best in airport dining, passengers in Auckland, New Zealand shouldn’t worry about going to the airport on an empty stomach. The city’s international airport was awarded the Airport Food & Beverage Offer of the Year prize, while in Europe, the distinction went to Copenhagen, Denmark; in the Americas to Minneapolis-Saint Paul; and in the Middle East/Africa/India, to Dubai Concourse B.

The highest praise for sit-down dining went to France, with Thierry Marx’s Teppan taking top honours in the Airport Casual Dining Restaurant of the Year. The chic Charles de Gaulle-Roissy Terminal 1 eatery, inaugurated in the spring of 2018, sees the Mandarin Oriental Paris’ Michelin-starred chef sharing his love for Japanese culinary culture in the terminal’s public area. In Marx’s interpretation of teppanyaki cooking, a wide array of veggies, fish and meats are cooked on a flat grill.

Break an egg out there!⁣ #throwbackthursday

The restaurant is co-owned by the ADP Group and airport-retail titan Lagardère Travel Retail France, which also took home the Food Hall of the Year and Airport Smoothie or Juice Bar of the Year prizes, with its The Daily DXB  in Dubai and Natoo in Venice airports respectively.

A full list of awards can be seen at FAB Awards site.