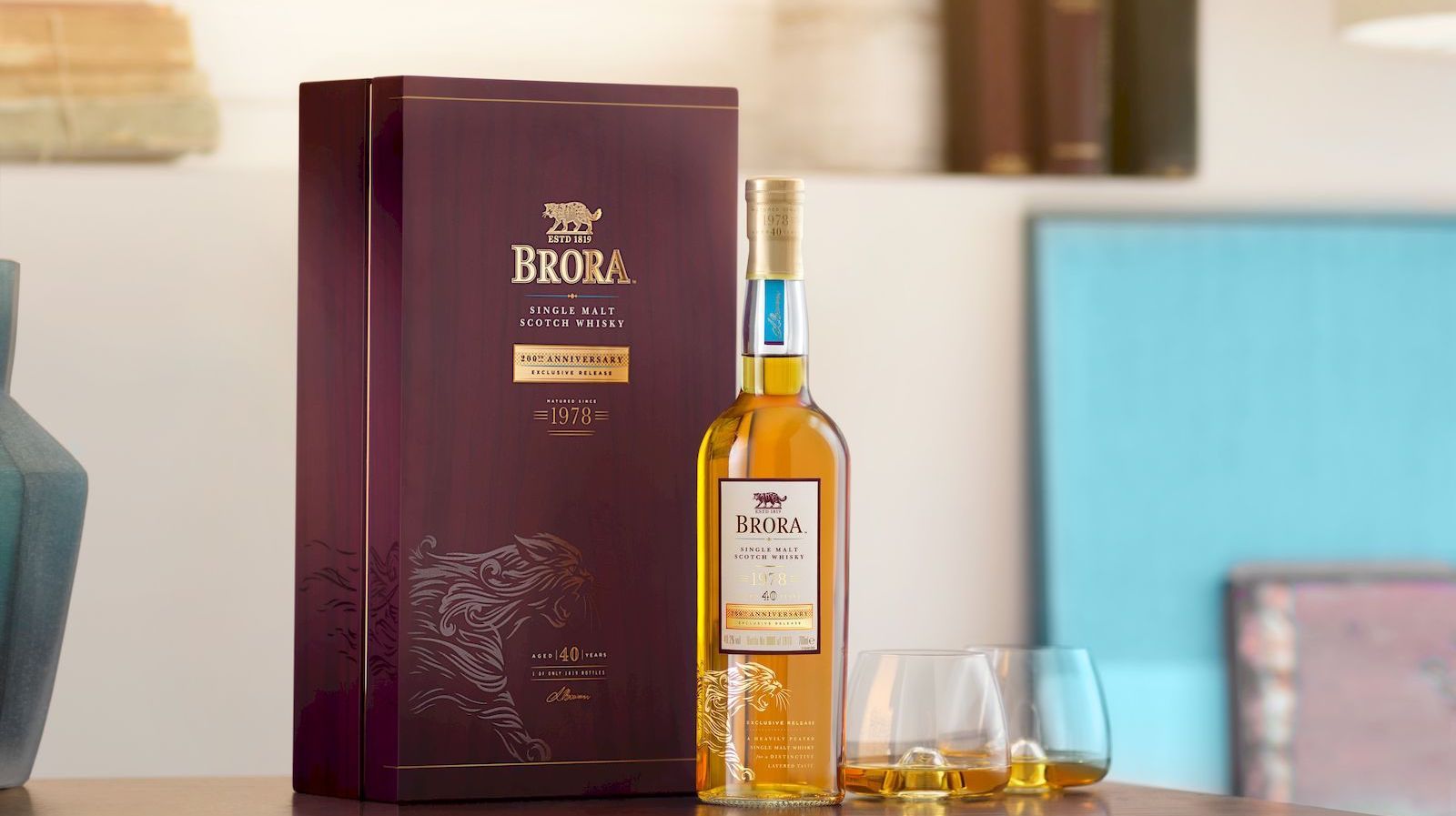 It is an exciting time in the world of whisky. Come September, after the calls of whisky lovers for its resurrection, one of the most iconic ghost distilleries will open its doors again after 37 years when a new era of Brora commences. It is an extremely significant occasion given how the distillery has attained cult status, not just for its exceptional liquids but also for the fact that stocks of these liquids are finite and diminishing. To be able to taste – let alone own – a vintage Brora is really a privilege for the fortunate few.

In the lead-up to the reopening, which was announced in 2017, the demand for Brora has been overwhelming, with bottles breaking records at auctions and the distillery reaching new heights as investments. Just last year, a bottle of Brora 40-Year- Old 1972 Vintage set a new auction record for the brand at Sotheby’s The Ultimate Whisky Collection Auction in London. Sold for £54,450 (S$98,938), which was more than three times its estimated price, it was Brora’s first release to exceed 40 years and only 160 bottles were produced.

Ardent whisky connoisseurs, collectors and investors racing to acquire these precious relics have contributed to Brora’s steadily increasing value. On the whole, the demand for collectable single malt Scotch whisky bottles has been at an all time high. According to Rare Whisky 101 (RW101), their value in the UK reached a record of £25.8 million (S$46.8 million) in the first half of 2019. The demand for Brora, in particular, has been on the rise as seen in the RW101 Investors index, where it ranks as the third best performing distillery for investments.

While some of the most exceptional bottles have already been sold, there are still a few opportunities to get hold of other limited-edition Brora releases. Last year, 1,819 bottles of a Brora 40-Year-Old single malt were produced to reflect the year the distillery opened and to commemorate its 200th year. Limited bottles are exclusively available here through Diageo’s Private Client Team.

For something even more unique, Brora commissioned French graffiti artist Cyril Kongo to design exclusive Singapore- inspired artwork on two of the 200th Anniversary bottles. One will be displayed in the new distillery’s archives room, while the other will go on auction this April.

Such one-of-a-kind bottles might be even harder to come by once the first batch of new-era Brora begins this autumn. Stewart Bowman, the project implementation manager leading Brora’s revival says, “For me, one of the biggest milestones of the project was redesigning the distillery so that we could replicate the spirit that was produced at Brora in years gone by. We spent a lot of time looking through old production records and speaking to former distillery workers to bring the iconic malt whisky back to life.”

The new Brora will first appear as 12-year-old expressions and eventually, in older ones. Maintaining the small-batch scale of the past, the new distillery will yield around 800,000 litres of alcohol a year. There are also plans to incorporate a visitor centre for Brora fans to finally set foot on the grounds that once produced the well-loved liquids, and immerse in the history and workings of the iconic distillery.