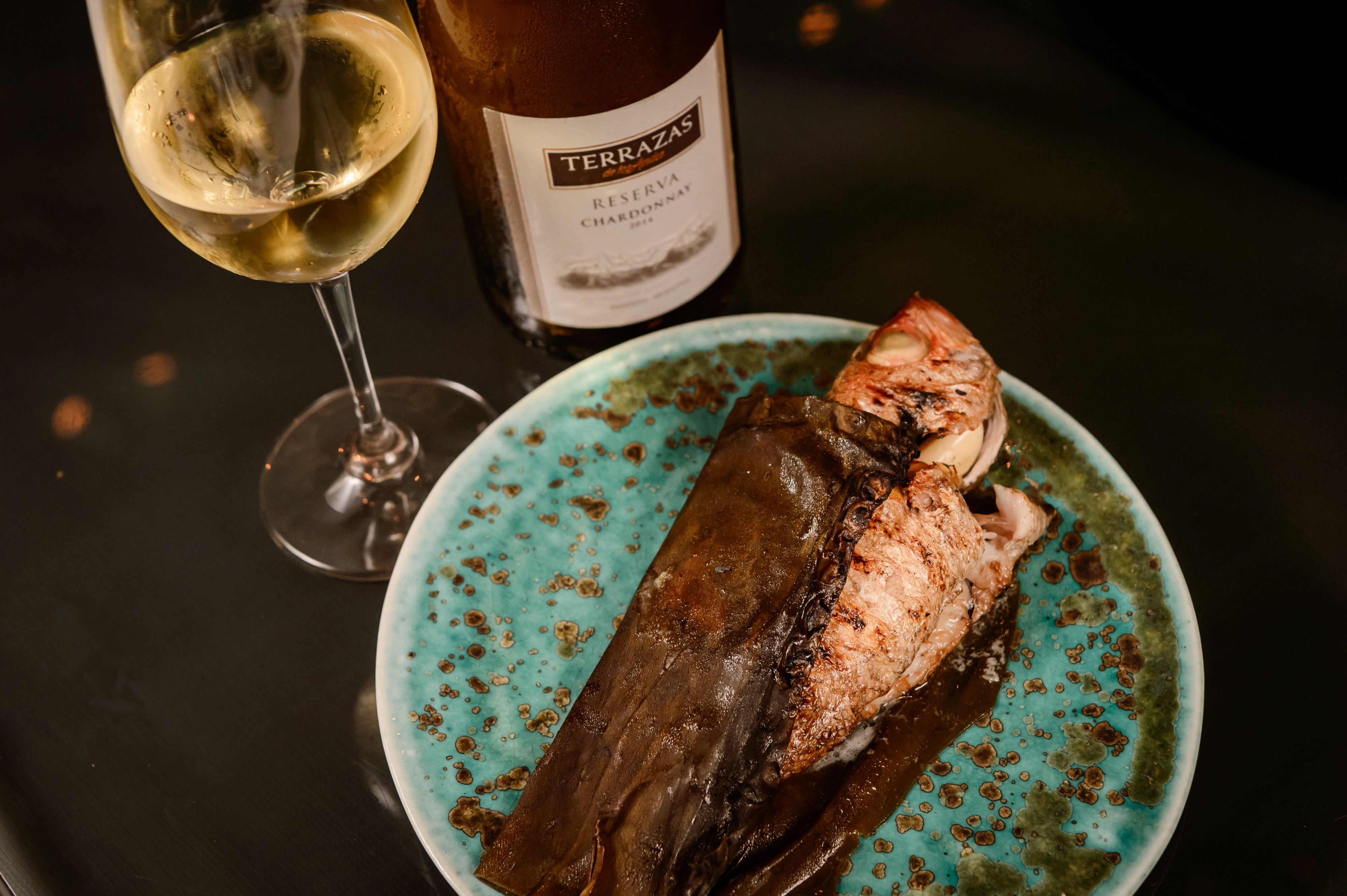 Saturday night dining options in Hong Kong just got fresher. Kicking off tomorrow evening, The Pass at Duddell’s is an eight-week run of intimate, late-night “supper clubs”, hosted by head chefs across Jia Group’s range of acclaimed restaurants. The Pass aims to showcase the chefs’ talents, with unusual ingredient combinations and rare dishes on the menu. Plus the dinners include free-flow drinks.

Three of the dinners are sold out, so act fast to snap up tickets to the five that remain.

Prestige Hong Kong tasted a preview of the six-course exercise in experimentation by Chef Nathan Green of Rhoda, which is being hosted on September 23 from 10pm. Known for his robust and often smoky flavours, this tasting menu shows Green adopt a lighter touch, with flavours reined in – on occasion. Two cases in point are the Hokkaido uni, lightly smoked cod’s roe, chopped oyster, cucumber and dill; and the shellfish cannelloni, creamed leeks and champagne velouté. The akamutsu (aka rosy seabass) grilled over almond wood, meanwhile, packs plenty of Green’s typical robust punch, while his roast duck breast with truffled potato purée and port-glazed figs leans towards the sort of plate we’d expect to be served in a fine dining establishment. The meal is rounded off with the suitably eclectic banana ice cream with spiced custard and green mango salsa.

All tasting menus are paired with wines from Terrazas de los Andes, the high-altitude Argentinian-French winemaking collaboration. The fruity but restrained Chardonnay Reserva 2016 and the aromatic and delicate Malbec Reserva 2015 were the two wines all chefs had to bear in mind for their dishes culled from Asian and Western repertoires.

Other suppers on the roster for The Pass include an Italian-themed menu hosted by Mick Bolam of 208 Duecento Otto, on September 30; street-food-influenced Thai devised by Rungroj Chang Somboon of Chachawan, on October 7; Indonesian presented by Ronald Rodrigues of Kaum at Potato Head Hong Kong, on October 14; and refined Cantonese from Fung Man-ip of Duddell’s, on October 21.

Click here for more details and to purchase tickets.